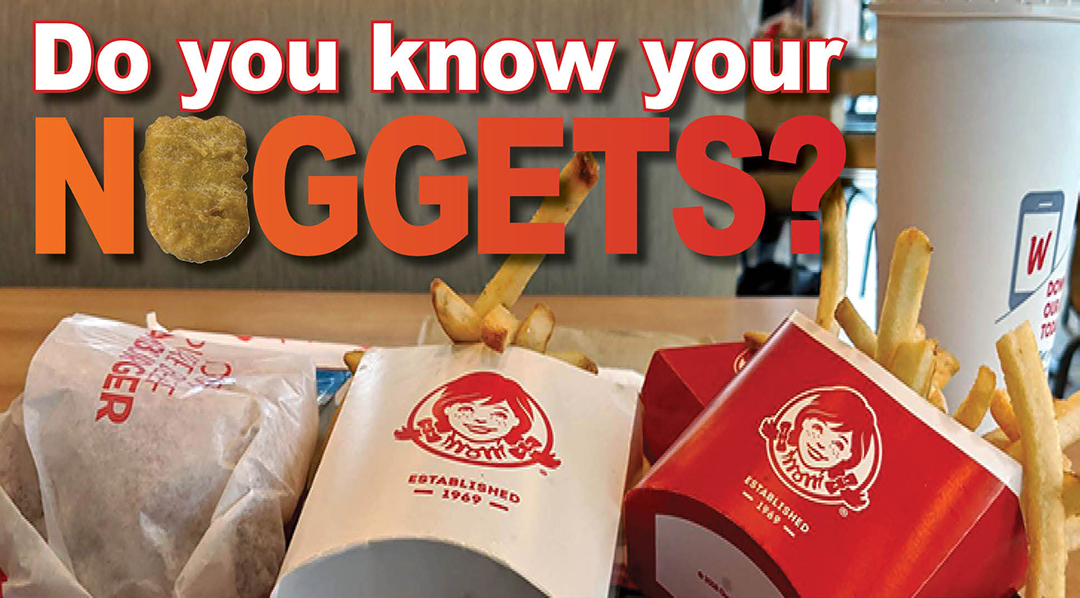 History of the chicken nugget

Since their creation, chicken nuggets have become part of the American culinary landscape. The fried bits of poultry and filler have become a fan favorite for young and old alike, and they can be ordered at just about any restaurant alongside a smorgasbord of perfectly engineered dipping sauces capable of satiating any appetite.

During the years after the World War II, chicken farmers faced a crisis. The military demand had boosted the production of chickens, but once peace was declared, homemakers weren’t interested in cooking the bird.

Chicken at that time was usually sold whole, but it was too small to feed an average-sized family and too large for a single-person meal. Even when a butcher would make select cuts, the usual cooking methods were either pan frying or roasting, methods that weren’t conducive to the busy post-war schedules of women entering newly-formed job markets.

As a result, chicken prices began to fall due to the inefficiency of cooking chicken.

The nugget was invented by Robert C. Baker in a laboratory at Cornell University in New York in the early 1960s. Baker was a food scientist who is often called the “George Washington Carver of chicken.”

Baker created the nugget after discovering a way to keep ground meat together without skin, along with batter that wouldn’t shrink when frozen or expand when fried. Baker achieved the concoction by grinding the chicken meat with vinegar and salt in order to dry it. He then added powdered milk and grains for a binding agent.

Baker’s newly created “chicken sticks” became an instant success in upstate New York, and within six weeks, over 200 boxes of chicken sticks were being sold at local stores.

After the success of the chicken stick, Baker refused to patent the invention and mailed the recipe to around 500 companies nationwide, giving the idea away for free.

In 1977, the U.S. Congress issued “The Dietary Goals For The United States” in response to the elevated cases of heart disease and other health issues, such as cancer and stroke, which were attributed to the poor and primarily red meat-based diet of Americans.

Families were urged to cut red-meat consumption and begin substituting steaks for fish and poultry. “The Dietary Goals For The United States” made poultry chicken sales skyrocket, and Americans began looking for fast, cheap and tasty ways to eat more chicken.

And through the golden arches enters the fast food behemoth, McDonald’s.

Often credited with creating the chicken nugget, McDonald’s contracted Tyson Foods to create a winning product in 1979 and the McNugget debuted in 1983.

The fried and breaded piece of mechanically-separated chicken meat took off, and it quickly became a best-selling item on McDonald’s menu around the nation. Today, McDonald’s sells on average 2,500 pounds of chicken every two minutes, and McNuggets are one of the top selling menu items.

Another fan-favorite, the McRib, was invented during a chicken shortage caused by the popularity of the McNugget. It was a solution to franchises that were unable to get a steady supply of McNuggets. It is now periodically offered throughout the year.

What’s in a McNugget?

Since the release of the infamous “Pink Slime” video, people have continued to ask, “What’s really in a chicken nugget?”

Although McDonald’s switched to white breast meat starting in the mid-2000s, there are still many additives in the McNugget due to the need to preserve it from factory to table. McNuggets are 57 percent fat, mostly from trans-fat-ridden hydrogenated soybean oil and are not made with Pink Slime.

Tertiary butylhydroquinone, or TBHQ, is also found among the long list of McNugget ingredients. TBHQ is a petroleum product that is used in several non-edible substances, such as varnishes, perfumes, lacquers and cosmetics. It is used to retain the shape of the McNugget, and while harmless in low doses, the chemical is considered toxic when consumed in large amounts. It has also been linked to hyperactivity in children, arthritis and DNA damaged. Although it has been entirely banned in the United Kingdom, it remains present in McNuggets around the U.S.

Dimethylpolysiloxane is another ingredient found in McNuggets that has been phased out across the pond but remains present in McNuggets states-side. This silicon-based foaming agent is found in shampoos, heat-resistant tiles and breast implants. It’s used to prevent foaming on the surface of the McNuggets while cooking. This ingredient isn’t known to have any toxicity when consumed.

The U.S. has transformed into a poultry-based nation. Over a million and a half people are both directly and indirectly employed in the production or sale of chicken.

In 2017, over 41 billion pounds of ready-to-cook chicken was produced and over 1.2 billion bushels of corn was used to feed the 9 billion broiler chickens in the U.S. Over $95 billion in consumer expenditures for chicken was recorded.

A New Star Is hatched

Chick-fil-A has become one of the most popular fast-food chains in America, after staying a hidden gem for much of the 20th century. 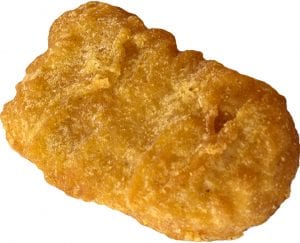 Founder Samuel Truett Cathey started the chain in 1946 as The Dwarf House, which is still in operation with 12 different locations. The first Chick-fil-A opened in 1967 after Cathey had perfected his invention of the boneless chicken sandwich.

Chick-fil-A began creating chicken nuggets in the early 1980s after several customers requested the sandwich be cut into bite-size pieces of chicken for children. There were also customer requests that the chain offer an option for finger food at dinner parties. Eventually, the trend grew and in 1982 the nugget became a menu item.

Former Chick-fil-A CMO Steve Robinson worked with the company for over 30 years and helped grow the brand to the household name it is today. 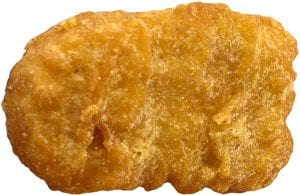 “Chick-fil-A has a multigenerational appeal,” Robinson said. “(Chick-fil-A nuggets) are a great example of a customer-driven idea where an operator spotted and came to us and we helped develop it… A lot of our innovation is because operators paid attention to our customers. “

By the year 2021, lab grown meats are expected to become widely available to the public, making the chicken nugget an environmentally sound food.

The chicken nugget has become part of the American culinary landscape since its invention nearly 60 years ago and will continue to fill our stomachs with deep fried deliciousness for years to come regardless of where they are sold. 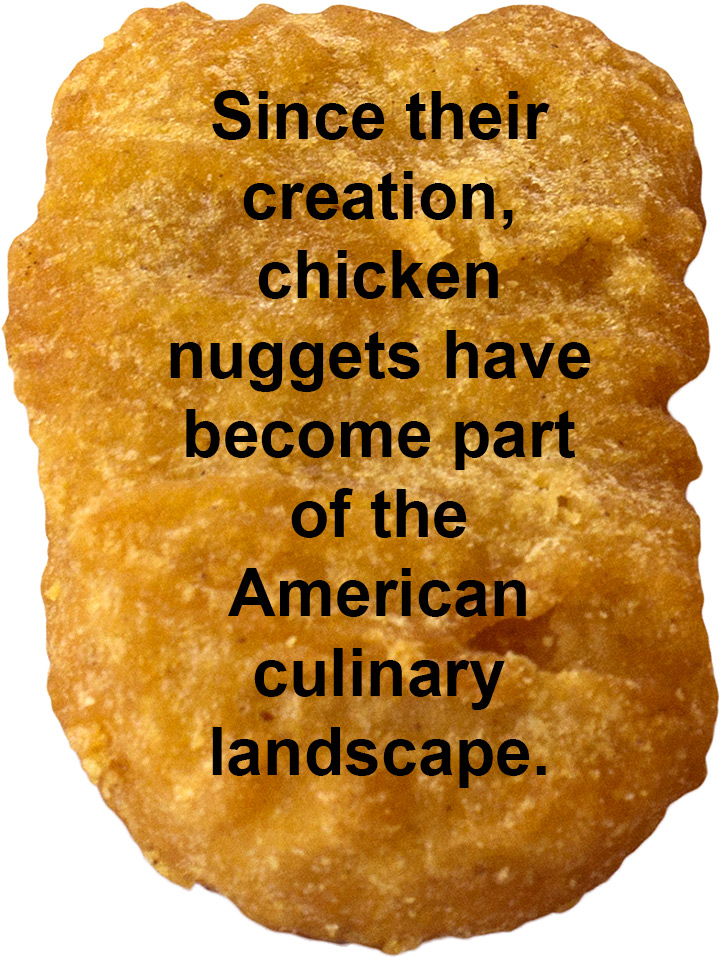 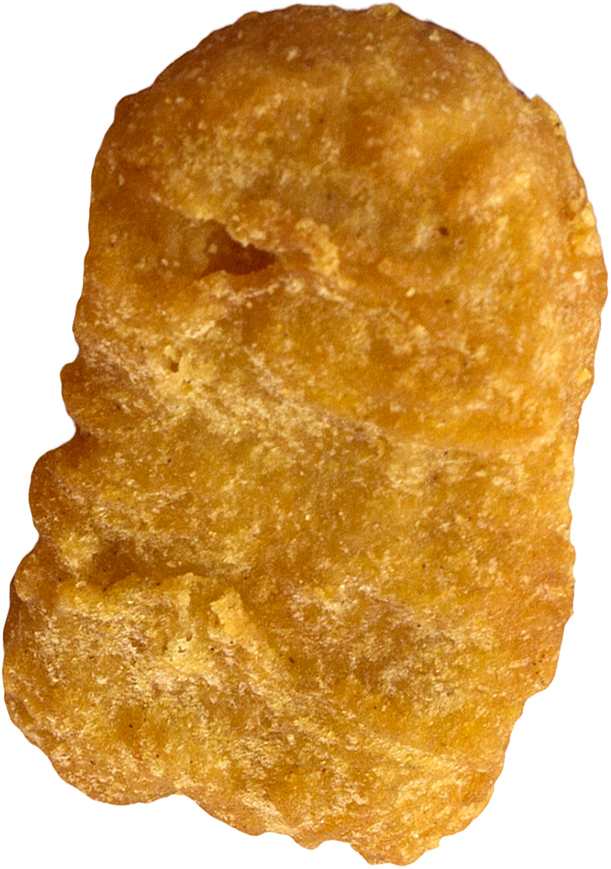 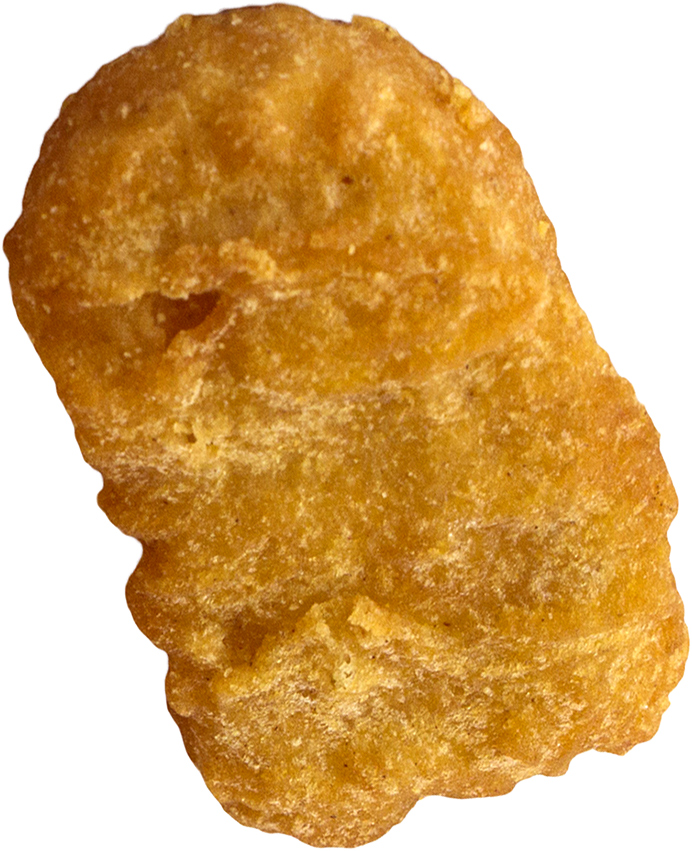 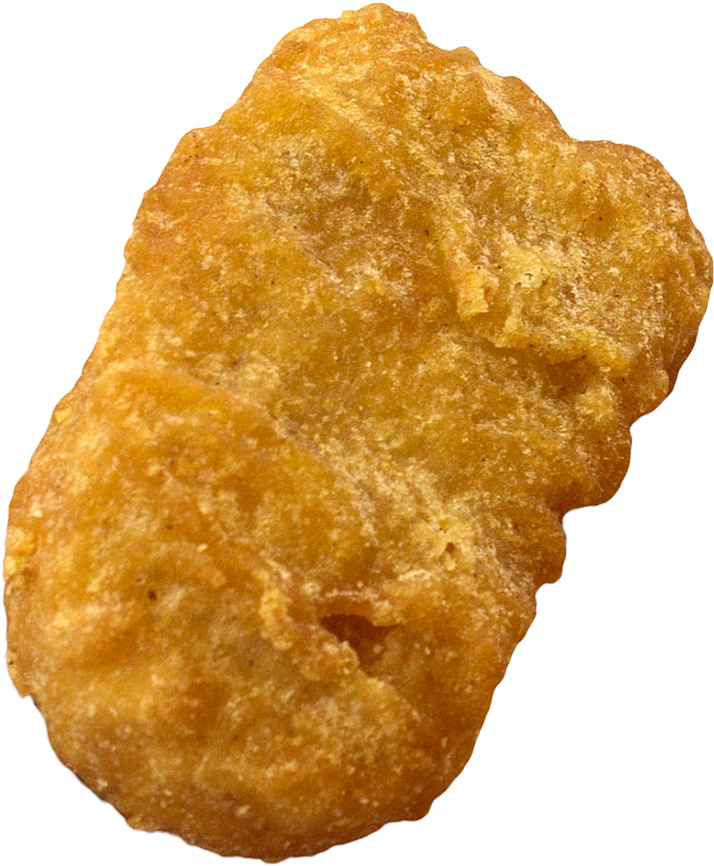 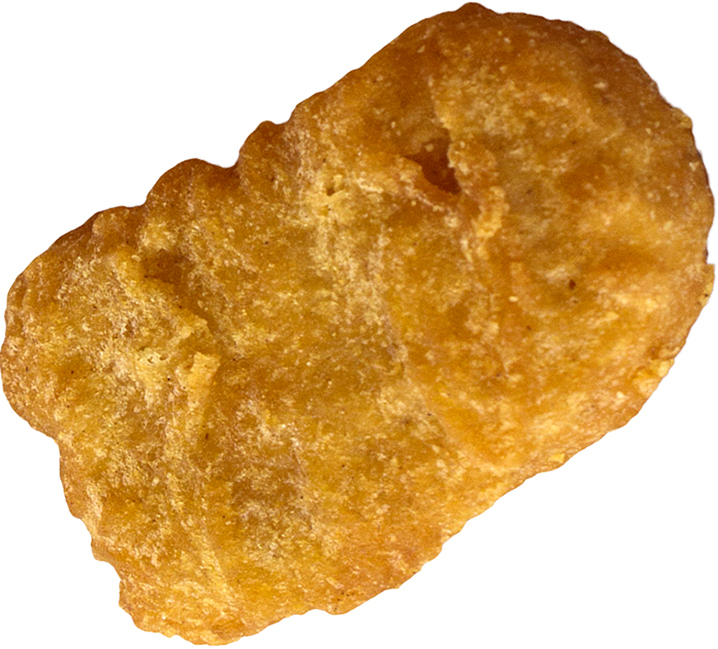 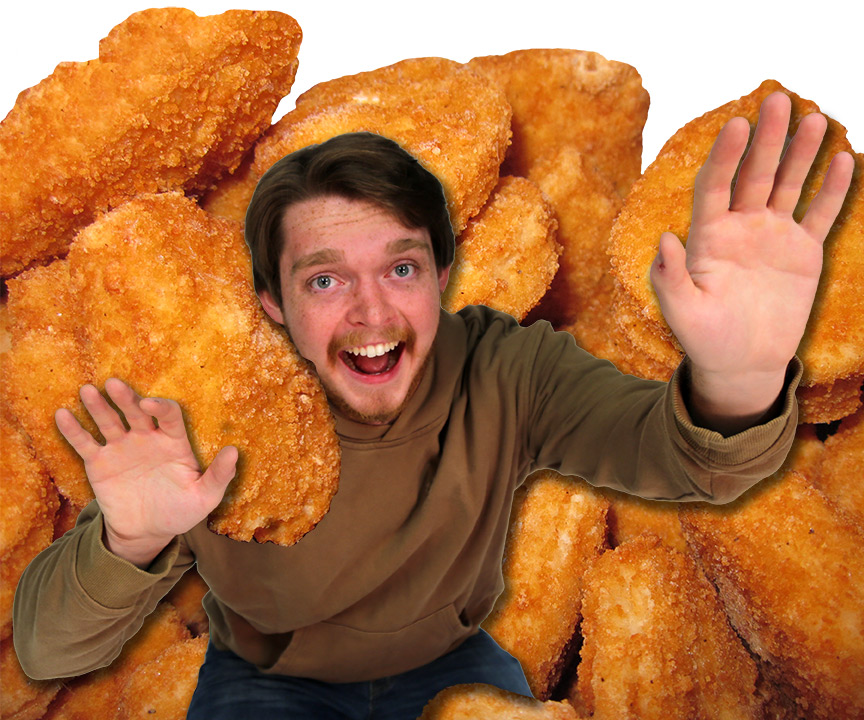