Gamecock Softball has been used to making it to post-season. But COVID-19 had other plans as this team. Like many others, they had to stop their season completely.

By now, Gamecock Softball would’ve been a few scrimmages in and playing against several teams outside of their conference. All they have to play against for now each other.

Coach Beverly Smith is seizing the opportunity of the intrasquad scrimmages by giving the team more roles. The three team captains are now coaching and drafting their own teams.

All injured players are serving as base coaches and umpires, and all of the women are becoming mentors to the 10 freshmen on the team.

“Overwhelmingly, I just think the team is ready to be back and ready to practice because they had it stripped away,” Coach Smith said.

And after receiving the news of a shorten season, Seniors like McKenzie Boesel, were then given the chance for another year of eligibility.

“I think that like, getting last year taken away from me as my senior year really helps bring a new perspective on this year,” Boesel said. “So, you appreciate the practices, the early mornings, the long days a little bit more after not having that.”

Boesel and the five other returning seniors are going into the season with their chin and hopes up  for another post-season run.

The Garnet, Black and White series will continue until the end of the semester. These scrimmages are to replace the games they would play with conference teams. 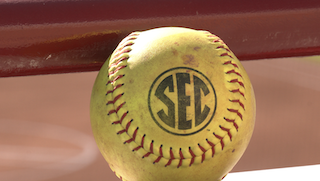 NCAA voted to give an extra year of elegibility to Division 1 fall athletes and an additional year to complete it through a blanket waiver. 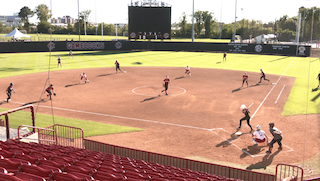 The Black, White, and Garnet teams are coached by the three teams captains. The injured players serve as the umpires. 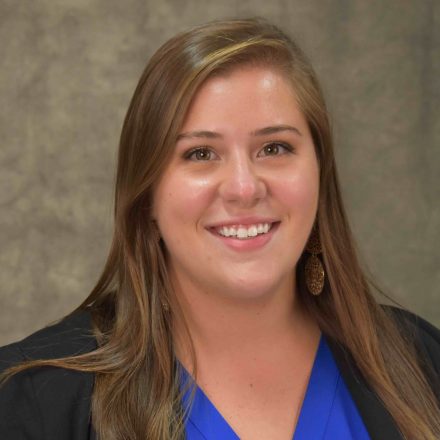 Nicole Grzymalski is from the tourist town of Myrtle Beach, South Carolina. Her passion for fast-paced work has lead to internships with Gamecock Live Productions, Football Coaches Video staff, and several minor league baseball teams. In-between the busy sports schedule, she has found several free lancing opportunities with outside schools. She aspires to take her knowledge of programs and equipment to an in-house major league baseball team's control room.

Reporter Deric Rush @__boogie1 is giving us details about a pyramid scheme affecting students 😳. Find out more at 4!