The man behind the “Sandstorm” remix 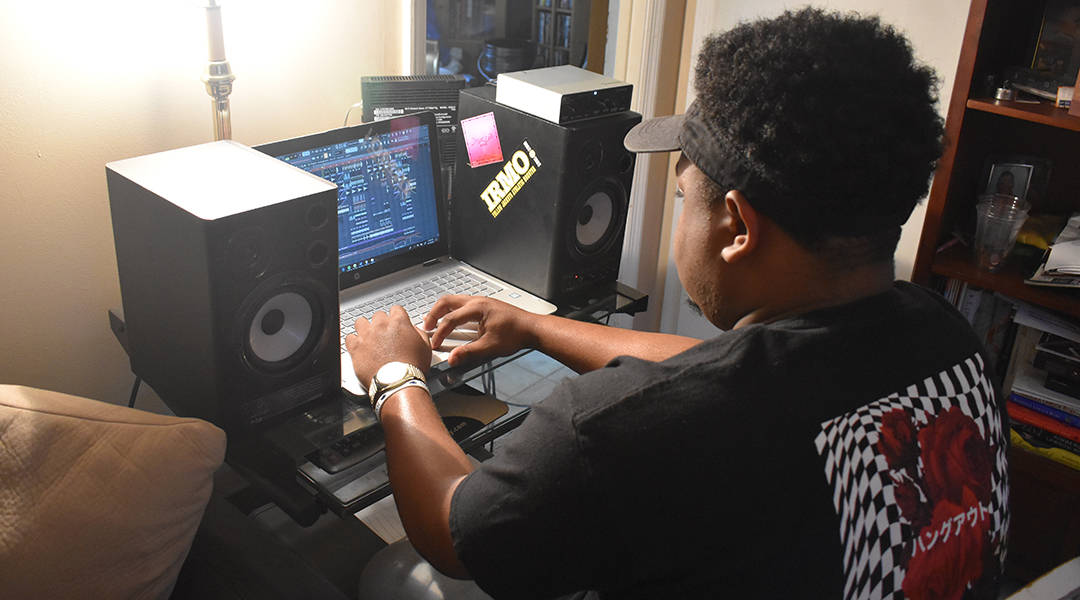 Marco Washington has added to the Gamecock football experience with his exuberant “Sandstorm” remix.

For nearly a decade, part of the Gamecock football experience is the playing of “Sandstorm”, the rallying cry of the 80,000 Gamecock faithful who rise to their feet, jumping and waving rally towels in unison. Now, Marco Washington is combining his talents with tradition, bringing his own twist to the beloved Gamecock anthem.

Washington is an insurance agent by day and DJ by night. What started as a free time hobby quickly became a passion for the Columbia native. After having his first performance at 18-years-old, Washington’s interest in DJ’ing only grew.

Stadiums like Williams-Brice, home to tens of thousands of rabid Gamecock fans cheering on their team any given Saturday of football season while “Sandstorm” echoes through the crowd. Washington wanted to make his music part of that experience.

“That’s actually a crazy story,” said Washington. “I’ve been a USC fan my entire life so Sandstorm has always been a part of me and I’ve always loved the song, but I always wondered why no one had ever made a good trap remix.”

Marco, whose producer name is “Most Wanted”, decided to add his own flavor to the song. He found the notes and bought the same synthesizer that Darude, the creator of “Sandstorm”, used for the song, which cost him about $400.

“Then I recreated the entire song,” he said. “For the first part of the drop I had the original song playing then it changes to the trap version because I wanted to get the crowd into it. Then it just switches up out of nowhere and everyone’s like ‘Oh wow this is something new. This is different.’ I wanted to bring that new vibe to it.”

The first person Marco wanted to show the remix too was his mother.

“That was the first time she ever really liked my music because she’s not the type of person to like dance music. If she said it was fire, then I know it’s fire.”

Feeling proud of what he produced, Washington posted the remix to Twitter where it quickly went viral among Gamecock fans. After a fews days, the remix reached South Carolina Associate Athletics Director for New and Creative Media Justin King, known for his hype videos for Gamecock football. Marco’s remix was then used in a hype video before an upcoming game last year and the love for the song continued to grow on Twitter with people wanting to hear it in the stadium.

Then, last year following a 16-point rally at home vs. Texas A&M to tie the game, Gamecock fans got their wish.

“Next thing you know, Justin hits me up and says, ‘Hey man check your phone around 2:30. We are going to be playing your song at one of the games.’ It made its way from Twitter to the stadium just like that. Big thanks to Justin King for that.”

Now, the “Sandstorm” remix created by Washington is played at every home game usually following Gamecock touchdowns. Just when you thought the crowd at Williams-Brice couldn’t get any louder, the remix causes the fans to take the excitement to the next level. It’s an experience that the man behind the mix can’t put into words.

“It’s an indescribable experience. Hearing it at Williams-Brice, 80,000 people all saying ‘Hey! Hey! Hey!’ and going crazy to your song. I was honestly speechless. All of my friends were going crazy and I was just standing there like ‘Wow.’” 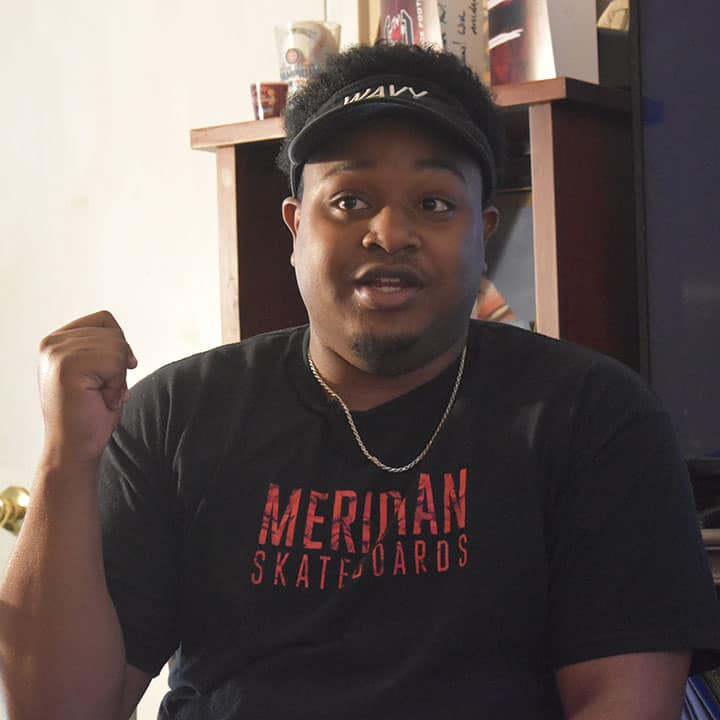 Marco Washington discovered his passion for producing music at age 18 after assisting a fellow producer while in school at Coastal Carolina. 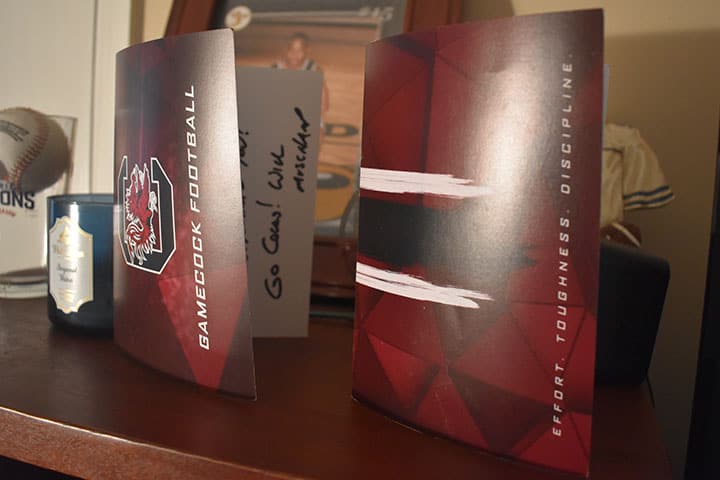 South Carolina football Head Coach Will Muschamp sent Marco Washington a “thank you” letter after his remix of “Sandstorm” made its way to Williams-Brice. 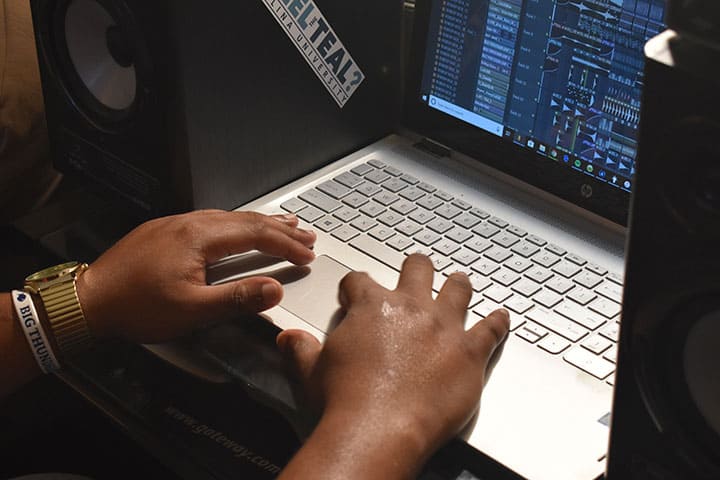 An insurance agent by profession, Washington has made a name for himself as a music producer and gained recognition among the Gamecock community. 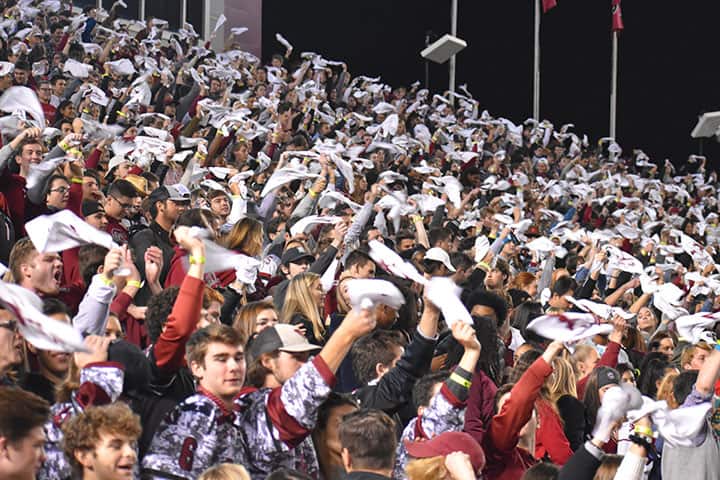 “Sandstorm” has been a tradition at South Carolina home games for the past decade, causing an eruption of cheers among the fans in the stadium. Credit: Corinne McGrath