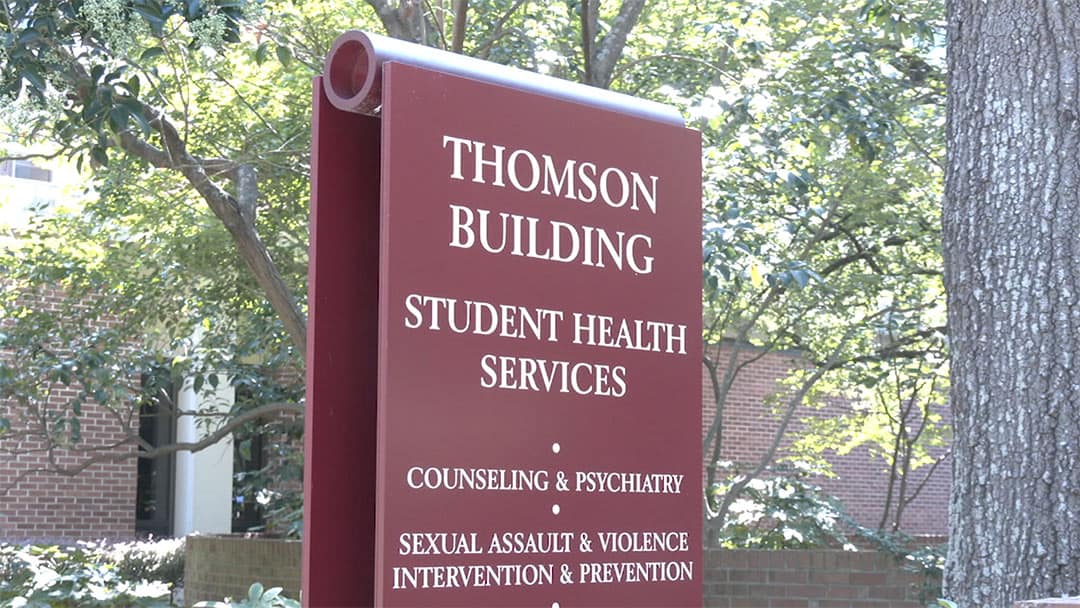 Colleges and universities across the nation are facing a mental health crisis at alarming rates.

“Active Minds,” a mental health activist group, lays out the sobering statistics. According to the group, 39% of college-aged students experience a significant mental health issue, while suicide is the second-leading cause of death among college students.

The issue hits too close to home for University of South Carolina student Ryan Hibbison. Hibbison, whose grandfather committed suicide, has experienced struggles of his own. He said one of the biggest reasons for his mental health decline was losing his “whole support system” when all of his friends from home went to different universities. He does have hope, however, saying he found new friends.

“I joined a fraternity, and those guys were great and I had the people on my floor, and they were great too, and we all sort of went through it together rather than being a single person going through something,” Hibbison said.

For other UofSC students, encounters with suicide have left them feeling hopeless. There have been at least four student suicides on UofSC’s campus since October 2017, including instances in Gambrell Hall, the Bull Street parking garage, the Athletic Village parking garage and the Sigma Alpha Epsilon, or SAE, fraternity house.

Following the suicide of an SAE member in August, UofSC President Bob Caslen released this statement: “As you may have heard, our campus experienced a tragedy on Tuesday with the apparent suicide of one of our students… Mental health is a priority on our campus. If you or someone you know is struggling, I urge you to reach out to one of our trained, caring professionals or to take advantage of one of our other in-person or online mental health services that best meets your needs.”

Mental health services, along with increased spending and faculty attention, are helping universities around the country fight back against the plummeting mental health trend. According to a report released by the American Council on Education, many of the top officials at universities are putting efforts to combat poor mental health near the top of their priorities.

While these issues are being addressed, many people are still searching for hope. Hibbison offers them some advice.

“A definite thing to do is make use of the tools you have available to you,” he said. “I think a lot of universities nowadays have really good mental health facilities that you can use.” 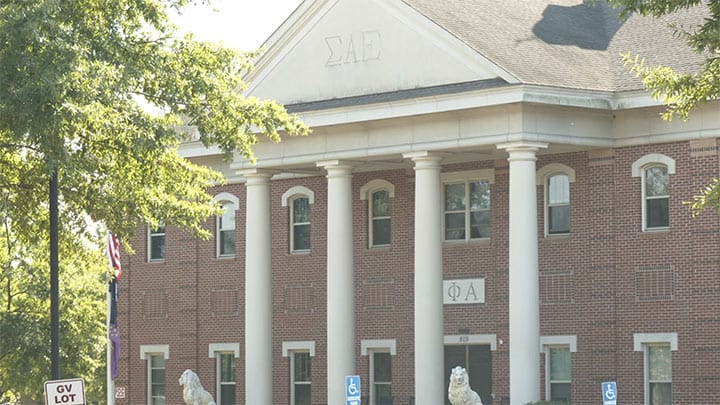 The University of South Carolina SAE fraternity house is the site of the most recent student suicide on campus. 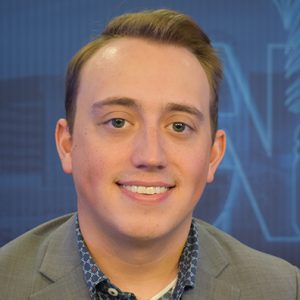 Eli Brand is a broadcast journalism student from Shelby, North Carolina. Having a minor in political science and a love for athletics, Brand looks to specialize in politics and sports reporting. He had the opportunity to hone his skills in reporting and production while presenting NCAA division one sports highlights for Student Gamecock Television and working behind the scenes for the Columbia Fireflies live broadcast team. Eli has had a love for broadcast ever since he had the opportunity to present the news on his middle school's morning show. Brand's career goal is to work as an anchor presenting the days news in politics or sports.