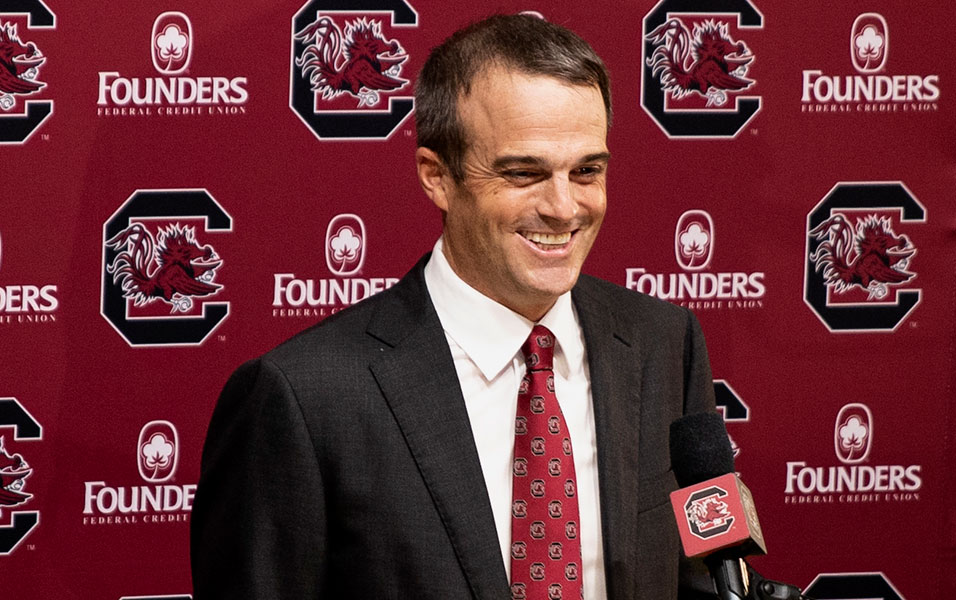 Head football Coach Shane Beamer pushed back spring practice this year to a later date than usual for his players to make gains in the weight room. Photos courtesy: South Carolina Athletics.

Shane Beamer looks to set the identity of the University of South Carolina’s football program with his first spring practice as head coach Saturday.

The 15-practice slate gives the Gamecocks a look at how the new squad meshes together on the field, concluding April 24 with the Garnet and Black spring game.

“We’re a different looking football team than what we were in December when I got hired and [I’m] really fired up about where we are now,” Beamer said.

He credits that to many things: the modern facilities available to his athletes, the elite institution he represents, ripe recruiting grounds, competitive players, well-equipped staff and fans that make the program unique.

“You have every resource here that you need to win championships,” Beamer said. “Tell me what we’re missing, because I haven’t found it yet.”

One of Beamer’s biggest goals in spring practice is to develop positional depth, but that is easier said than done.

“Normally in the springtime, a lot of places I’ve been, you will be able to work multiple groups at one time,” Beamer said. “Unfortunately right now just because of some depth issues, particularly on defense, we can’t do that.”

The Gamecocks will opt for 7-on-7 play to maximize reps for players across the board.

While Beamer acknowledged that Luke Doty would get the first reps at quarterback in practice, no player is a secure starter for next season with so many new faces around the program.

“Every single position is a clean slate,” Beamer said. “One of the core values of this program is competition, and we’re going to be about competition every single day.”

Beamer also looks to utilize his relationships with former players to spark more energy within the program. Connor Shaw, Byron Jerideau and Shaq Wilson were in a team meeting last week to discuss, not just the glory days, but also how the current players can make the most out of being in Columbia.

“This is their program,” Beamer said. “Anytime you can get a former player around here, it certainly makes a statement with our players.”

Due to COVID-19 protocols, the team hasn’t had as much of a chance to be around each other compared to practice schedules during a normal season. Team meetings are separated within the indoor facility.

The competitive toughness drills have been the only opportunity for the 2021 team to be together on the field so far. Those drills pit players against each other tracking strength or speed where one player wins. There is a leaderboard that keeps track of who is leading in those drills.

“You guys have seen everything on social media and the energy, that wasn’t fake,” Beamer said. “That was the joy that our players felt of being out on the field competing, but being together as a team.”

Every couple of weeks, the SEC head football coaches have a zoom meeting with Commissioner Greg Sankey. Everyone involved looks forward to when the pandemic no longer influences protocols.

“We’re all in favor of that and hoping that everything, from a COVID standpoint, is under control and we’re able to open this thing back up,” Beamer said. “No one will be more excited when that happens than this program because there is so, so, so, so much good going on in this building right now.”

The SEC is eyeing June 1 for reopening in-person visits for recruits, though nothing permanent has been decided.

“We’re going to be able to have camps, official visits, unofficial visits and everything else. Then at the end, if they tell us ‘No you’re not able to,’ we’ll adjust,” Beamer said. “But right now we’re full speed ahead and planning on that happening.”

One difficulty around the pandemic protocols is conveying the level of excitement and opportunity to prospects through virtual zoom meetings.

“If they open this thing up on June 1, we will be sitting here waiting, ready to welcome everyone with open arms the minute that opens,” Beamer said.

Beamer hopes to instill core values into the program during spring ball. They are love, gratitude, positive energy, trust, toughness, accountability and competition.

“We try to do our best to track all of those things with our players day in and day out,” Beamer said.

Some noteworthy competition to look out for this spring is between the wide receivers.

“We’ve got a system offensively that will allow us to get our best players on the field regardless of position, but it’s going to be an exciting competition at a lot of spots, wide receiver especially,” Beamer said. 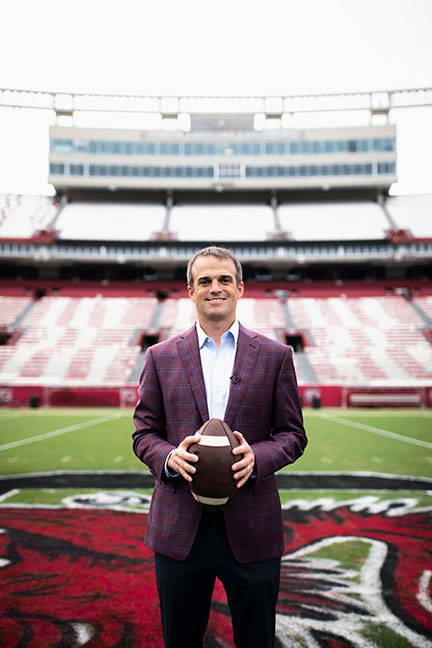 Beamer expects the team to hit the ground running on Saturday due to four-weeks of competitive toughness drills. 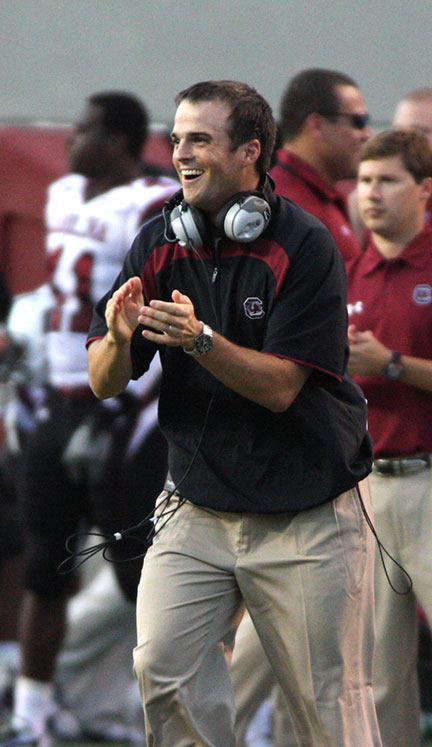 The first day of spring practice will look different from previous years because the team will start drills without pads. 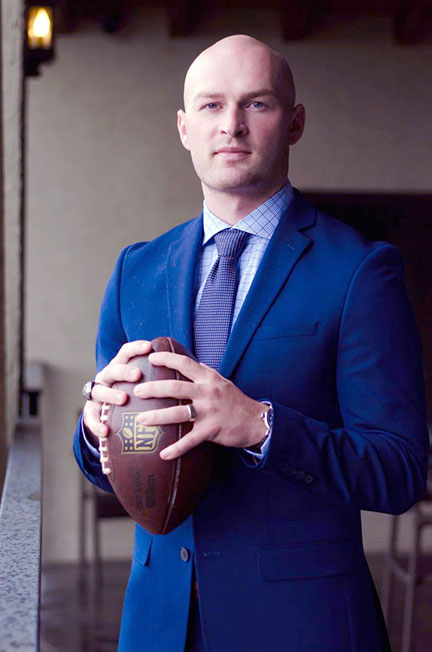 Connor Shaw, the University of South Carolina’s all-time winningest quarterback, was hired last year to be the Director of Player Development. 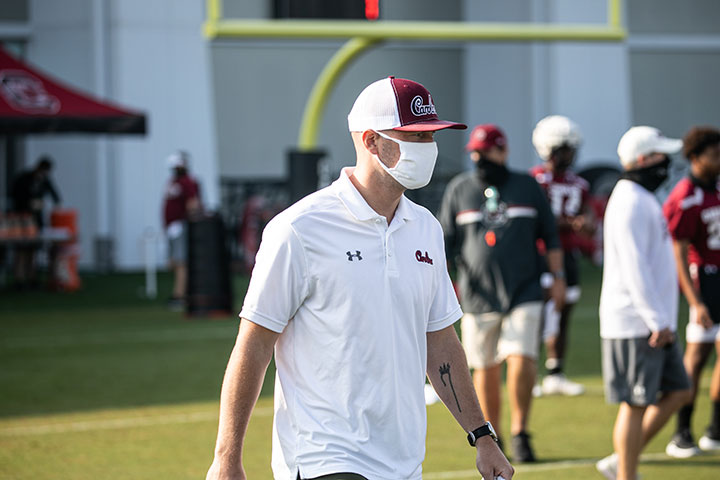 “I’ve learned that we’ve got people here in this building that are some of the best in the country at what they do,” Beamer said on Shaw and others in the staff that we’re here when he was hired.