To avoid reoccurring nightmares mimicking her sexual assault trauma, Scalfani would go to the gas station and buy 24-packs of soda to help her avoid sleeping.

Her story is far too familiar to many others. Every 73 seconds an American is sexually assaulted according to RAINN.ORG, the nation’s largest anti-sexual violence organization. But today, a Midlands-based organization is seeking to help those like Scalfani heal following an assault and to help others avoid those assaults altogether.

SASS GO – surviving assault and standing strong – the non profit was created by Shannon Henry with the mission to “eradicate trafficking, violence and abuse against women globally.”

The program teaches girls and women self defense techniques, while also providing a community for survivors, though small group discussions and the bond the members create.

Scalfani remembers her first day in SASS, explaining the class already felt like a safe space. “It was a community. I was adopted into a community where women and survivors go to get support and get help they need.”

Scalfani said that after just four weeks in the program she was able to begin escaping her nightmares.

Scalfani, now a volunteer with SASS, said the program is “near and dear to my heart, but essential to my healing.”

The SASS community has taught Scalfani that “you are strong, you are loved, and you have purpose.” Her goal now is to help advance the mission and to enable new members “see the light in them, that’s already there, and just let them know it’s there and help them let it shine.” 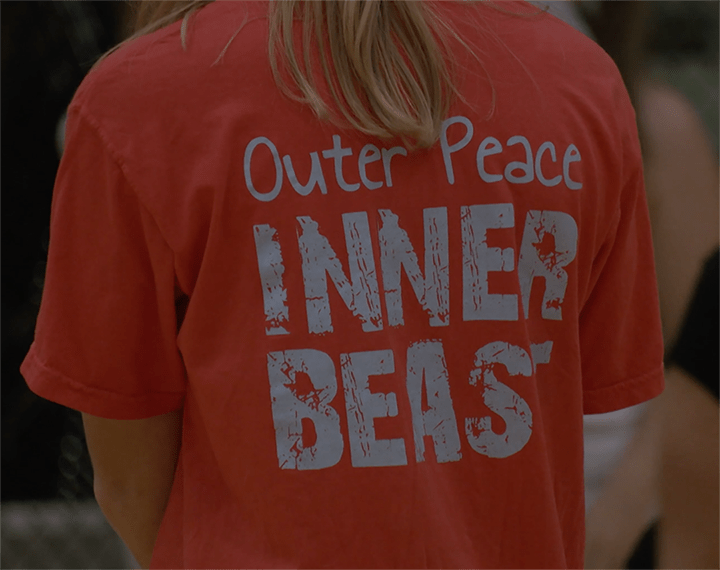 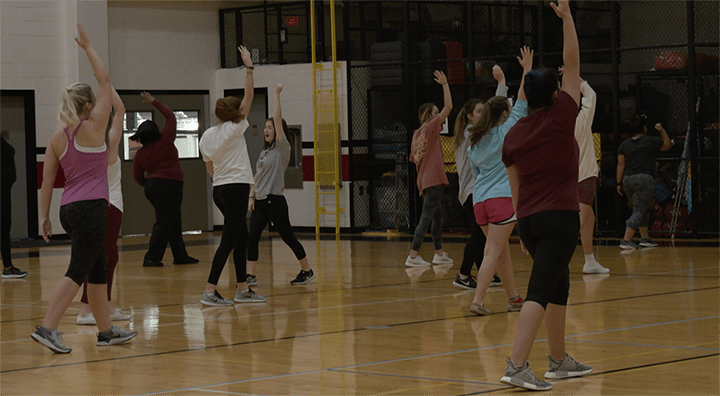 SASS GO offers classes at the University of South Carolina and in the community to empower women. 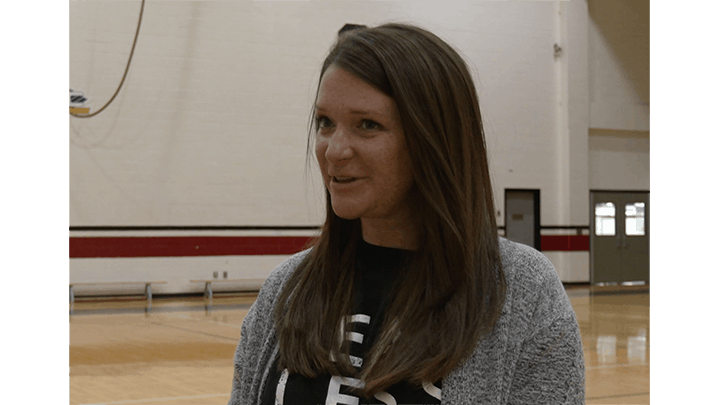 Shannon Henry, president and founder of SASS Go, is a wife, mother, teacher, friend and survivor. 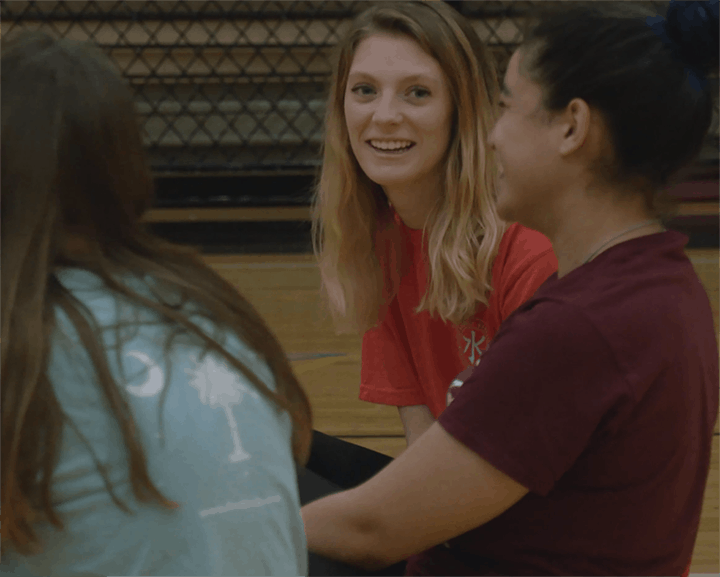 University of South Carolina senior Jenna Scalfani says SASS GO changed her life and now she is a volunteer and mentor. 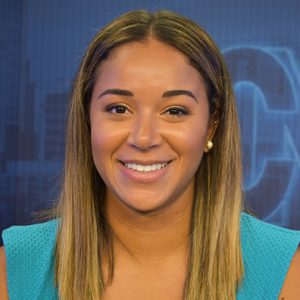 Callista Brown is a broadcast journalist who graduates in December. The North Carolina native played four seasons with the UofSC Women’s Volleyball team, where she learned leadership, teamwork and dedication. Brown hopes to use these skills in her future career. Brown has interned with ABC Columbia, a local news organization. Brown is currently working DVSport replay for the volleyball team and is interning with the athletic department's new and creative media team.