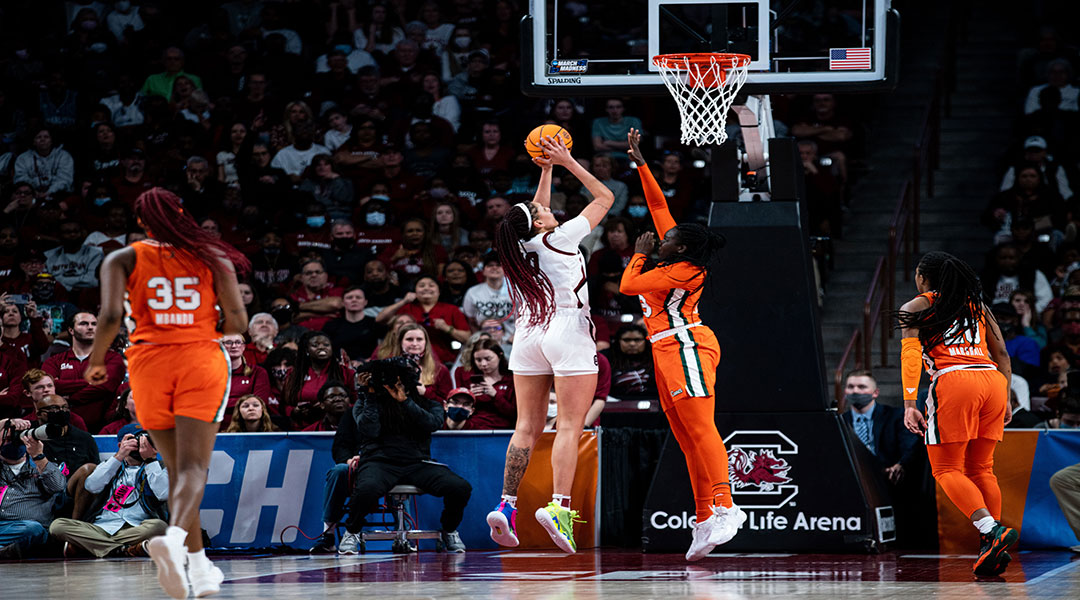 Frances Parker has only missed “one or two” home games since she started attending South Carolina women’s basketball games regularly in 2015.

Parker is now headed to Greensboro to cheer on the No. 1 overall seeded Gamecocks for the next two rounds of the women’s NCAA Tournament. She’s so convinced that South Carolina will advance to the Final Four, she already has her flight and hotel booked for Minneapolis.

“Just seeing all of the fans that traveled and the fans from those areas and how we united and connected with them, how devoted people are that no matter where Gamecock women’s basketball is playing, if they can get there, they’re there,” Parker said. “It’s just very heartwarming to go and know that there are a bunch of people there cheering.”

While the Gamecocks are playing away from the friendly confines of Colonial Life Arena, they can expect fans like Parker to make the short trip to Greensboro and possibly the trek to Minneapolis for the Final Four.

After wins over Howard and Miami (FL), the South Carolina women’s basketball team will hit the road for the rest of its NCAA Tournament run. The Gamecocks will take on North Carolina in the Sweet 16 on Friday.

With South Carolina making yet another run at the title, head coach Dawn Staley has rallied her “FAMs,” another word for Gamecock women’s basketball fans, to both travel and stay close to home to support the team.

Parker said she has been anticipating this year’s Final Four since last year and even checks the weather every morning for the Twin Cities.

Traveling for women’s basketball games isn’t new for Parker, as she traveled for the team’s season opener against NC State and  wins over Duke and Florida. Parker said the most exciting thing about traveling and being a fan is not only cheering on her Gamecocks but seeing a mass of fans make the trip to wherever the team is playing.

Parker, 64, also said watching and traveling to South Carolina games has given her and others in her age group something to enjoy during their senior years.

“Women’s basketball has been a great experience and speaking for a lot of the seniors that are there sitting at the games, I feel like it’s given us a fresh breath and something to do,” Parker said. “Watching them makes us feel vital, like we’re a part of something in our senior years.”

The South Carolina women’s basketball team has also had an impact on younger fans, particularly students. Rebecca Sternberg, a fourth-year political science student at UofSC, started to routinely attend games this season after she and a pair of her friends agreed to go to as many athletic events as possible during her last year as a student.

After going to the team’s exhibition against Benedict in November, Sternberg became hooked.

“Being able to see how they just work together as a team and just how fun the environment at the games are and how dedicated their following is, just makes everyone so excited to see how they do in the rest of the tournament,” Sternberg said.

Sternberg and her friends will take the FAM Bus South Carolina athletics is offering fans to catch Sunday’s Elite Eight game, should the Gamecocks defeat the Tar Heels. She also said she might make the trip to Minneapolis if South Carolina makes it out of Greensboro.

For fans staying put in Columbia, many restaurants around the Midlands will welcome fans to cheer on the Gamecocks.

Aaron Siegel, an operating partner at Home Team BBQ, said the Five Points restaurant is gearing up for extra people to come through for the rest of the tournament’s games. Siegel said the restaurant hosting Carolina Calls, a local sports radio show, has helped attract fans.

“There’s great energy around [Carolina Calls] and I think just, in general, Columbia is fired up,” Siegel said. “There’s a lot of energy in Columbia all together and [the games] just add to it.”

With the Gamecocks just four games away from their second national title, Sternberg is confident they will take home another championship. 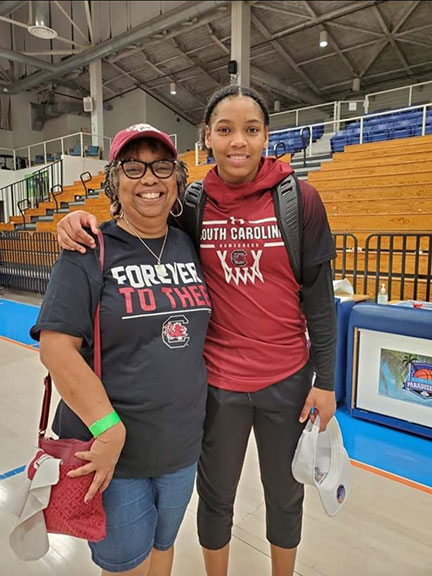 Parker has traveled many places to catch the Gamecocks, including the U.S. Virgin Islands where she is pictured with junior guard Zia Cooke after the 2019 Paradise Jam. Photo courtesy of Frances Parker. 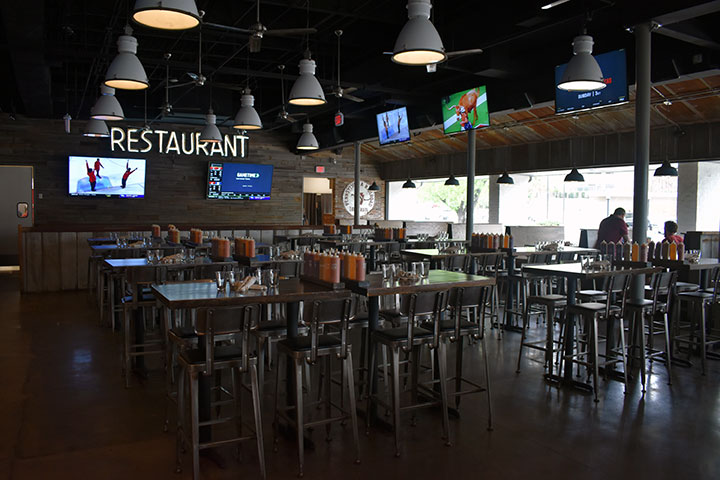 Siegel says Home Team BBQ is no stranger to hosting game day crowds since its opening in May 2019. Photo by Cam Adams. 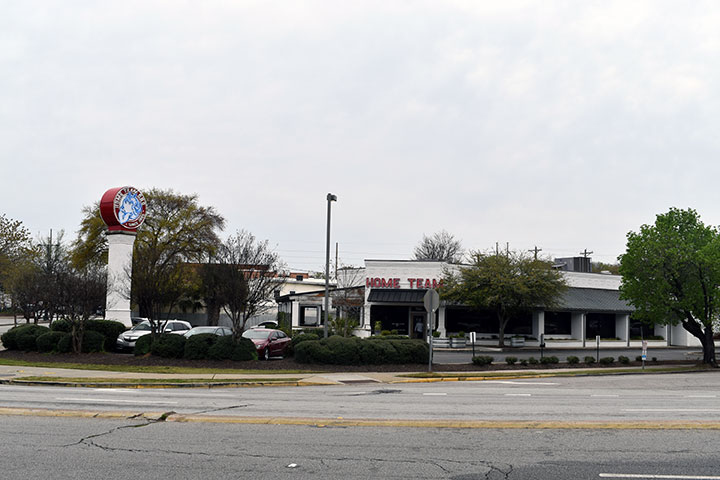