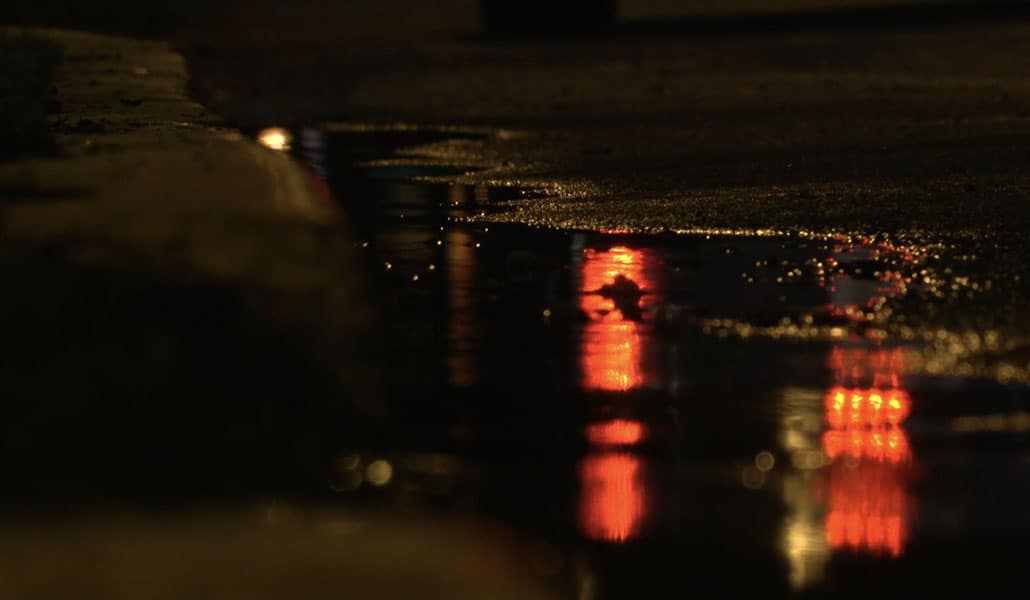 A designated pickup/drop-off zone for all taxis and ride-hailing services was instituted in Five Points after Samantha Josephson’s death.

One year after the death of University of South Carolina student Samantha “Sami” Josephson, who was killed when she got into a car she mistakenly thought was her Uber, the ride-hailing company has instituted new safety measures to honor her memory.

The new safety feature allows Uber riders to turn on a four-digit pin code verification authentication in their Uber app settings. From there, riders will be sent a unique code on their phone and before getting into the car can confirm that the four numbers match those of their driver.

Josephson, a 21-year-old student and New Jersey native who was headed to law school in the fall, was kidnapped and murdered March 29 in the Five Points area of Columbia. Her body was found a day later in the woods 60 miles away, according to the Associated Press.

In the weeks after her death, Uber partnered with the University of South Carolina and Josephson’s family for a nationwide awareness campaign called #WhatsMyName—calling on all passengers to ask their drivers to tell them their name before getting in cars.

The family created the Whatsmyname.org foundation that uses their daughter’s name, Sami, as an acronym to keep riders safe—S-STOP A-ASK M-MATCH I-INFORM. They ask that before getting into a ride share that passengers ask ‘”What’s my name?”  and to remember hers.

“I miss her laugh a lot… she definitely was just one of those people that every time you saw her your day got better,” Sabitus said. “And  it was like when you saw her it was like the first time you ever saw her and she was always so excited to see you no matter what.”

“Everywhere I go and every new person that comes into my life, she’s still part of my life so she becomes part of their life through me,” Sabitus added,

Pelvis Taylor, a 34-year-old nursing student from Columbia, said that in the wake of what happened he is happy to see the transparency from the company. But he said more can be done from both passengers and drivers.

For drivers and passengers in Five Points, the city of Columbia set up a designated pickup and drop-off zone at 2100 Santee Ave. that is heavily monitored by the Columbia Police Department to ensure safety. 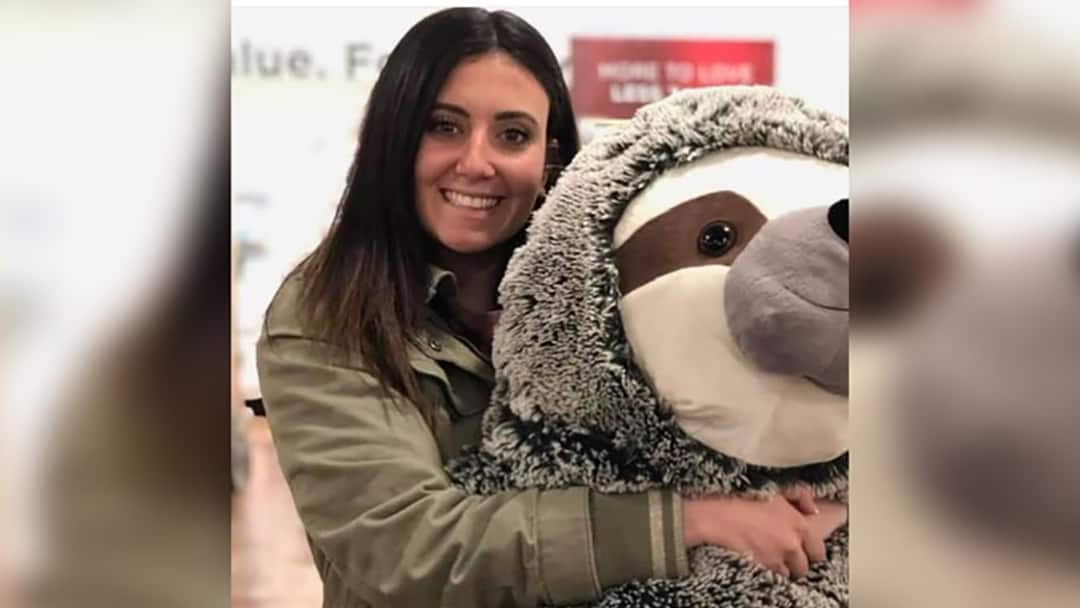 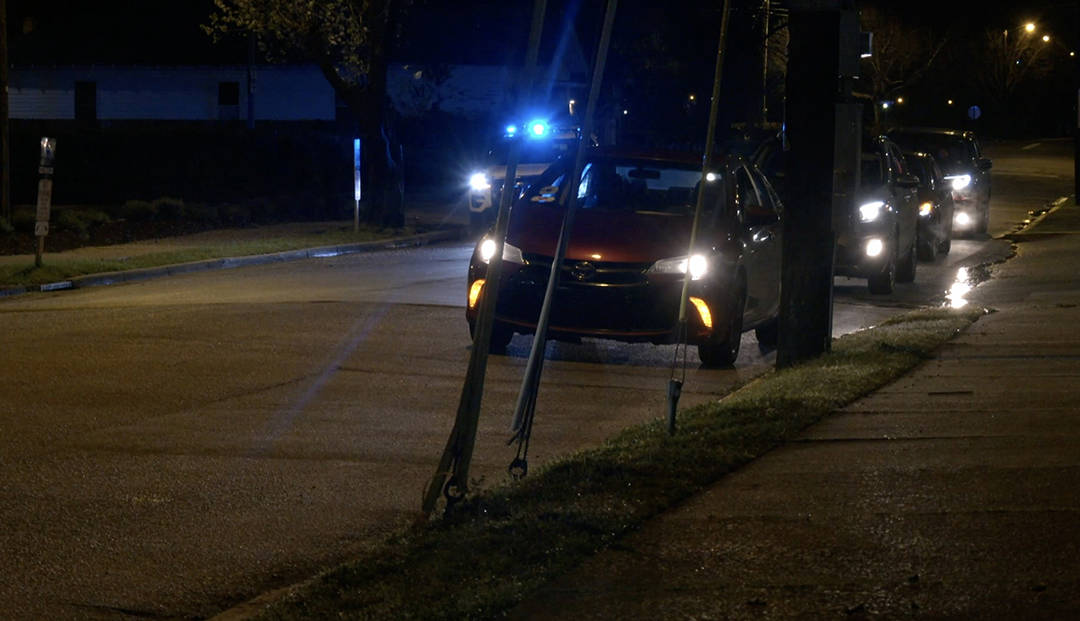 A designated pickup/drop-off zone for all taxis and ride-hailing services was instituted in Five Points after Samantha Josephson’s death. 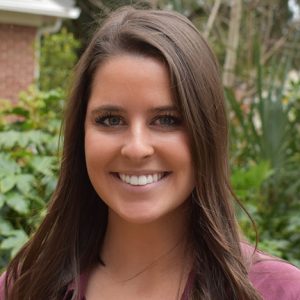 Phoebe Murray is a multimedia journalist from Chicago, Illinois. Murray was the executive producer of Carolina Calendar for Student Gamecock Television and ran Public Relations for the 35th Annual Carolina Clemson Blooddrive. Murray interned as a Digital Content Intern for the Chicago Blackhawks and the Ryan Seacrest Foundation as an on-air talent at Levine Children's in Charlotte, NC. While Murray's an avid sports fan and worked the Masters, she wants to land in the music media industry.