Adopting animals during a global pandemic 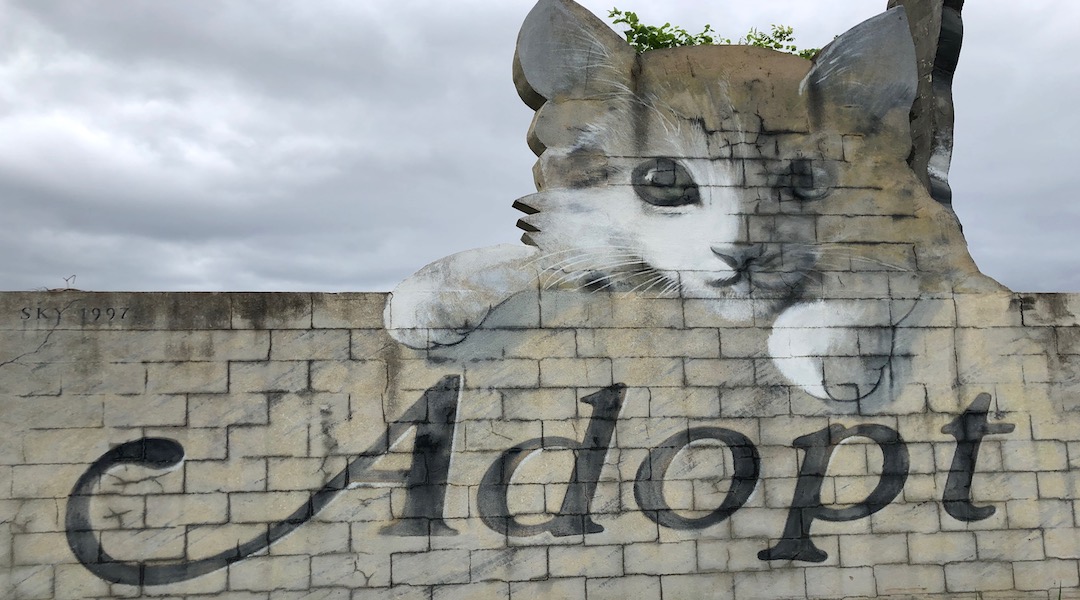 Many people have decided to adopt four-legged friends from animal shelters and rescues during the pandemic.

When Shannon Hinshaw began working from home like so many other Americans because of the COVID-19 pandemic, she decided it might be time to add someone to the family, like Sir Archibald “Archie” Eagle, a one-year old boxer mix.

“I had been asking my husband for a second dog for awhile, just so our first could have a friend, and when quarantine happened, I immediately started working from home and we decided it was the perfect time,” Hinshaw said.

More time at home opened up opportunities for Hinshaw, her husband and their new dog to incorporate the new pet into their household and discover how their personalities meshed.

“We had all the time on our hands to train the dog, get them acclimated, learn their personality and just really focus on the animal,” said Hinshaw.

As the coronavirus pandemic has altered life and forced many to stay at home, animal shelters and rescues in South Carolina have been thriving with increased amounts of adoptions.

While more time at home meant more time to spend with a new pet, venturing out to an adoption shelter also presented challenges.

When Hinshaw adopted Archie at the end of March from the not for profit animal shelter Pawmetto Lifeline, she said “everyone was wearing a mask…[and] very much keeping their distance, but still allowing you to interact with the animals.”

That became the new normal at Pawmetto Lifeline and other pet rescues. Following Pawmetto’s protocol, Amy Kinnard filled out an application, got the application approved and made an appointment to adopt a cat.

“I’m single and I was alone, and it had been about a year since my dog passed away. So, I was like ‘If I’m gonna get stuck at home by myself, I want a companion,’” said Kinnard.

Similarly to Hinshaw, the pandemic made Kinnard realize it was the perfect time to adopt a new furry friend. So, on April 1 she adopted “Nermal,” a one-year-old tortoiseshell cat, who she named “Chatty Catty.”

In June, Sydni Wilson decided it was time to add to her home.

“I had been wanting a kitten, but the timing never seemed right,” Wilson said.

“I started thinking, ‘Maybe this would be a good time to bring her in so we could be home with her,’” said Wilson. “If it wasn’t for working from home, I probably would not have adopted her.”

Wilson adopted four-month-old Luna from the Columbia city animal shelter. She explained that the shelter required masks for entry and would only allow two people in the building at a time, and the staff kept the front doors locked until new people could enter.

Wilson only got a few minutes in the building to look for a new pet, but she appreciated the steps Columbia City animal shelter put in place because of the pandemic.

“They were very strict about that, which I think is a good thing; it makes sure that everyone is staying safe,” said Wilson.

Rhea Merck, a senior psychology instructor at the University of South Carolina, is not surprised that people have been flocking to animal shelters.

“Since everybody’s staying home and our social circles are limited, I think that people have adopted animals to be able to get out and have something with you that is comforting,” said Merck.

“Most people have pets for that comfort sensation,” said Merck, who also started fostering kittens since the start of the pandemic.

While lots of shelters and rescues are adapting their processes because of COVID-19, not all are enforcing strict protocol.

“It was a really rural SPCA. There were a couple people wearing masks. We wore masks when we went in, and there wasn’t a limit to how long we could be there. It seemed like they were functioning normally,” said Caddell.

As life has slowly started to return to a semblance of normal, the pandemic has left many people feeling uncertain about the future, but the need for animal companionship is always encouraging news for animal shelters. 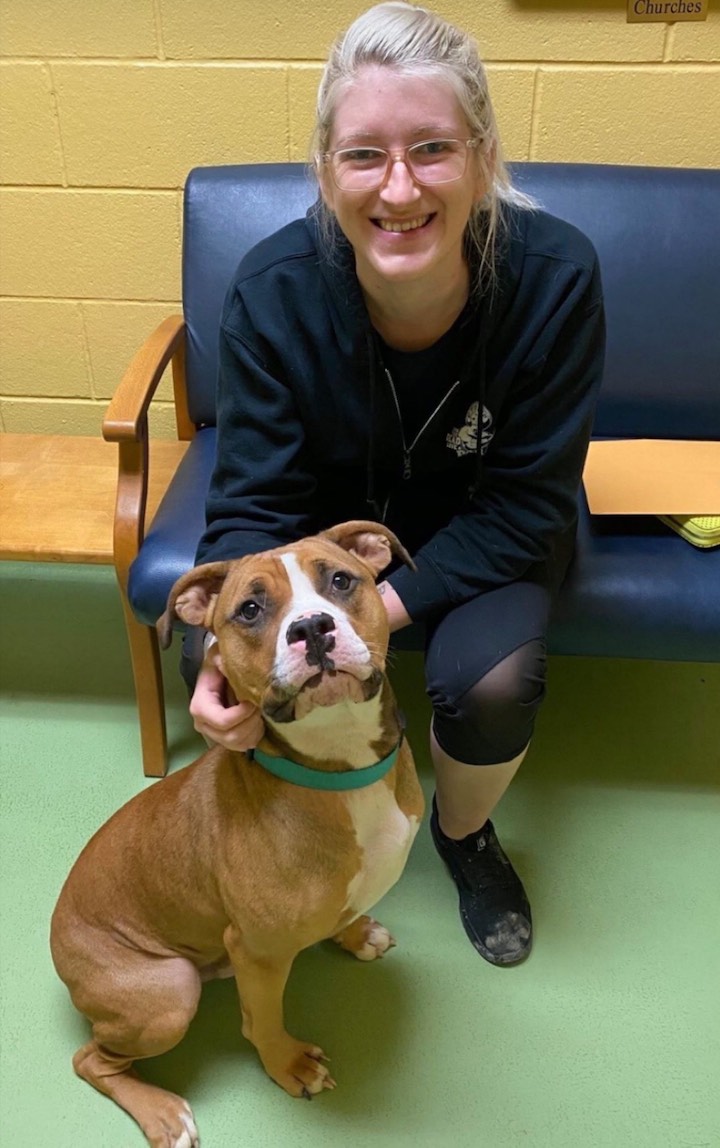 Shannon Hinshaw with her dog Archie, who she adopted from Pawmetto Lifeline during the quarantine. 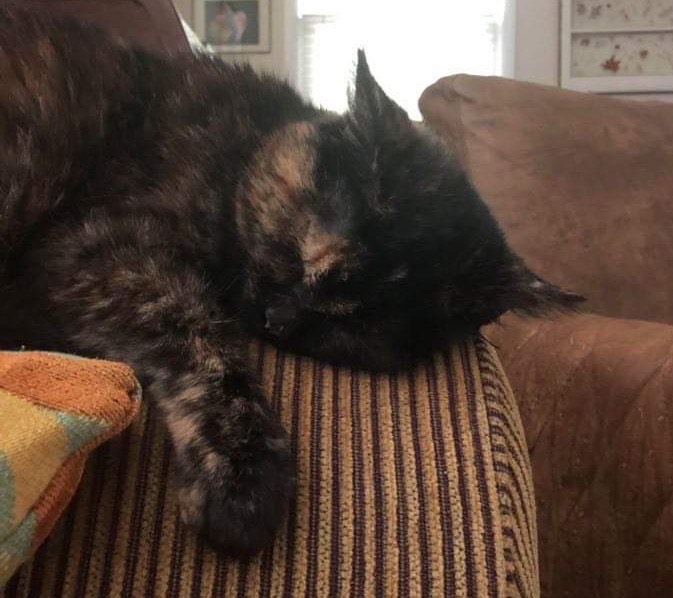 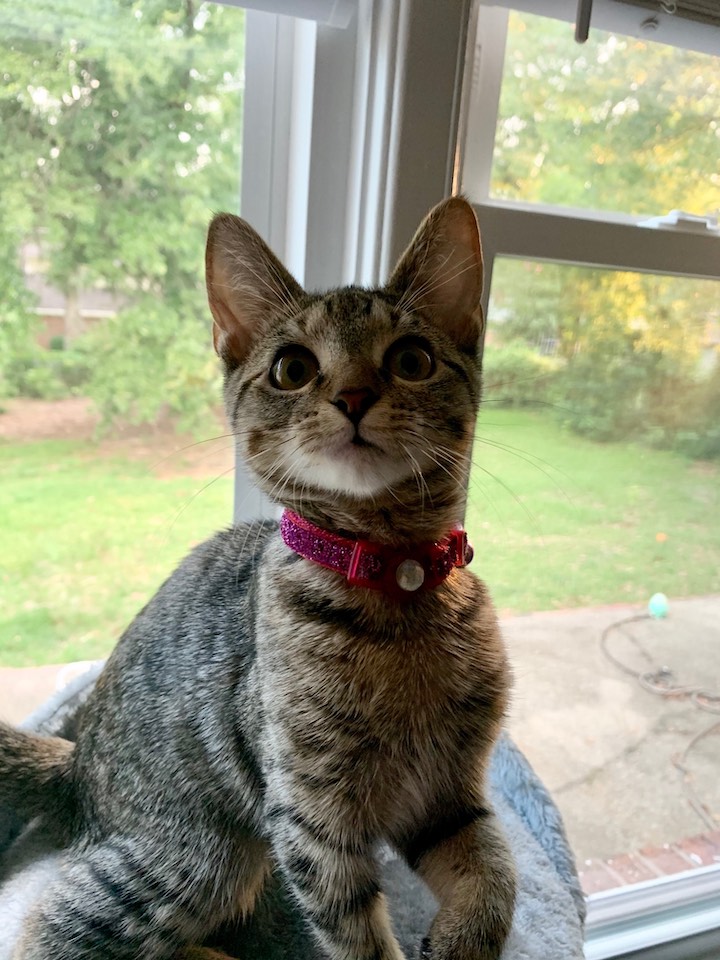 Luna, a brown tabby kitten, was adopted by Sydni Wilson from the Columbia City animal shelter. 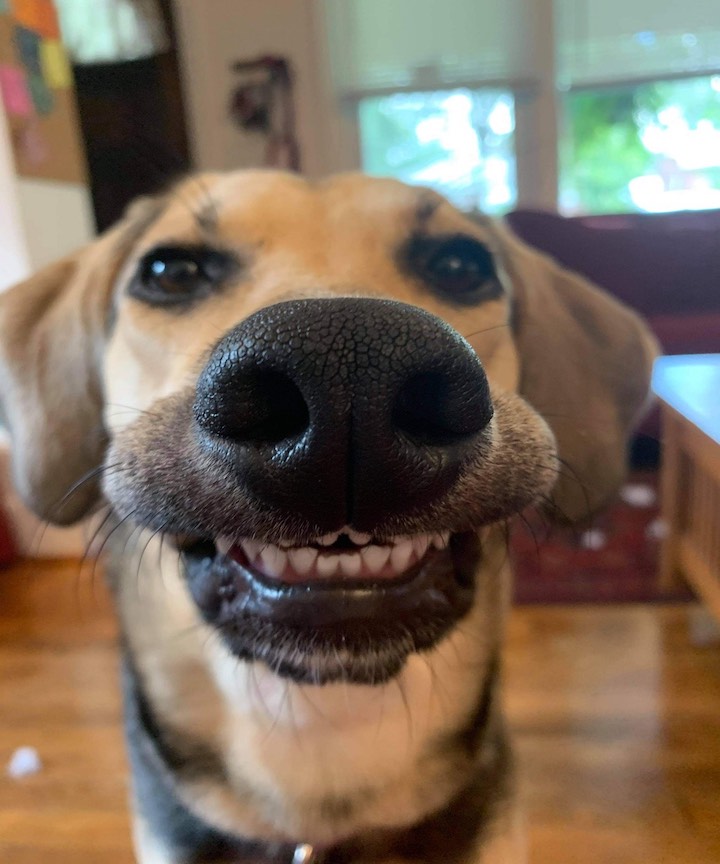 Penny, a six-month old shepherd mix, was adopted from the Sumter SPCA on July 10.