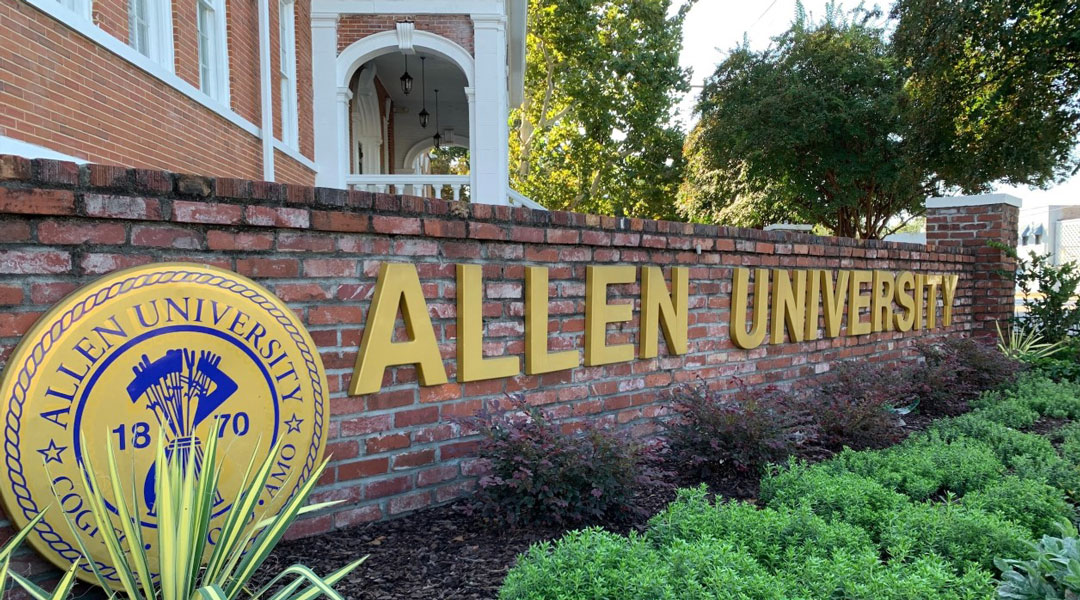 Michael Alan Lane, the math department chair at Allen University, was arrested on Oct. 6 on three counts of sexual conduct with a minor. He is on leave from the university. Photo by Hannah Wade

The mathematics department chair at Allen University and part-time instructor at the University of South Carolina was arrested Oct. 6 on criminal sexual conduct charges with a female minor, according to the Lexington County Sheriff’s Department.

Michael Alan Lane, 35, who’s worked at Allen University since 2015 and been the math department chair since 2019, was arrested on three first-degree charges of sexual conduct with a minor under the age of 11, police said.

The three offenses occurred between Nov. 1, 2018, and Nov. 1, 2019, in a West Columbia home, according to the police report. Lane is accused of engaging in sexual battery with the victim.

“The professor is on leave and beyond that, we have no further comment,” said Tiana Scarlett, Allen University’s director of marketing and communications. Allen University declined to comment on whether or not Lane was still on the payroll or if he was a tenured professor.

Allen University is a historically Black university in Columbia, founded by the African Methodist Episcopal Church.

Lane is no longer employed at the University of South Carolina, according to Jeff Stensland, UofSC spokesperson. He had worked on and off as an instructor at UofSC since 2016.

This semester, Lane was teaching four classes at UofSC within the mathematics department. His former classes are being taught by other professors, according to Stensland.

Lane holds a doctorate in mathematics from the University of South Carolina. He received the South Carolina Independent Colleges and Universities 2020 Excellence in Teaching award, according to its website.

Lane is being held at the Lexington County Detention Center and was denied bond. 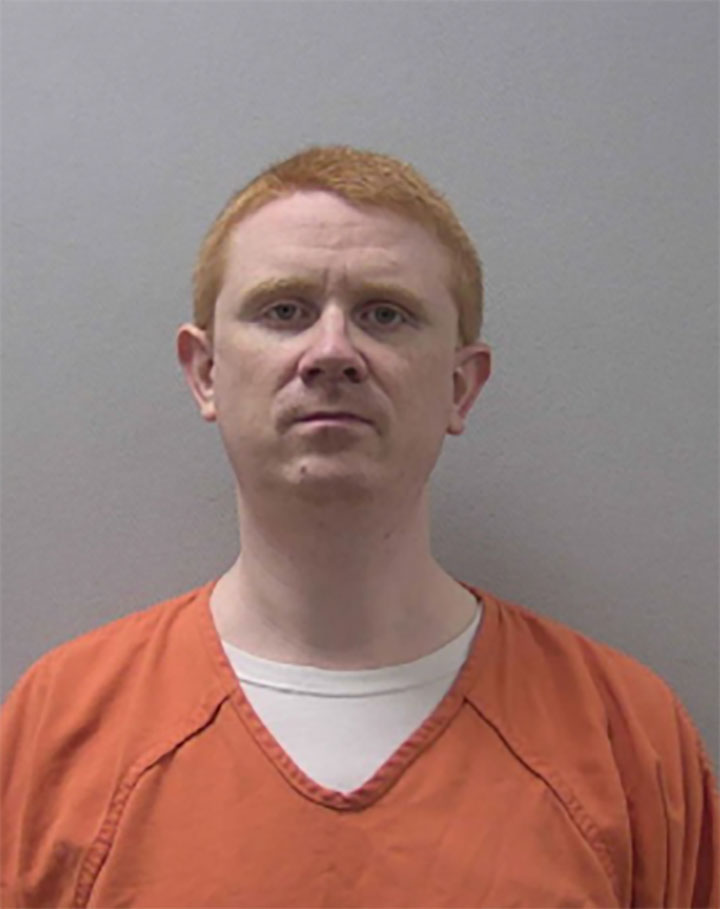 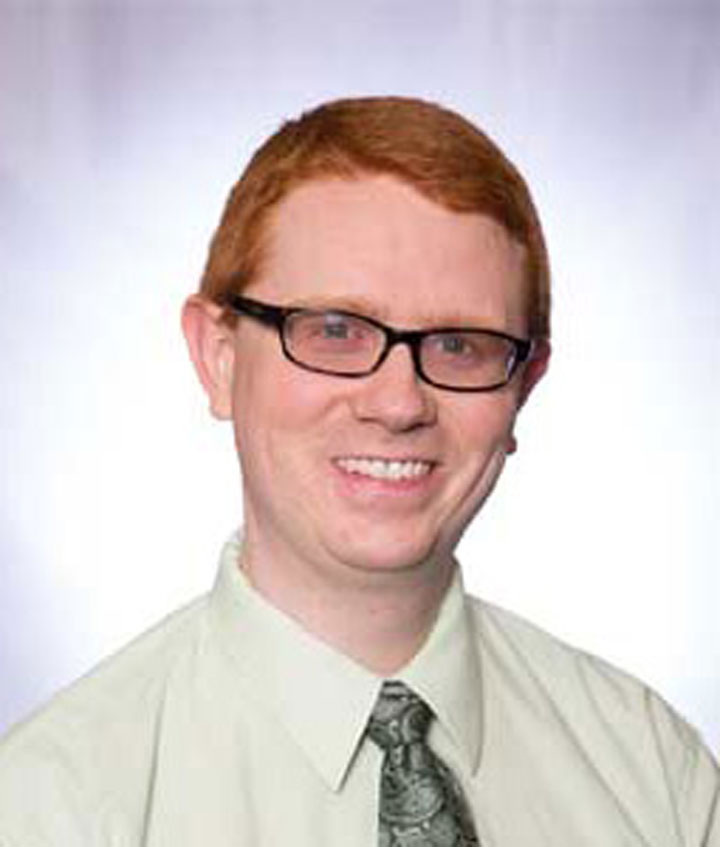