Back in the spotlight: Post Malone covers Hootie and the Blowfish’s top hit 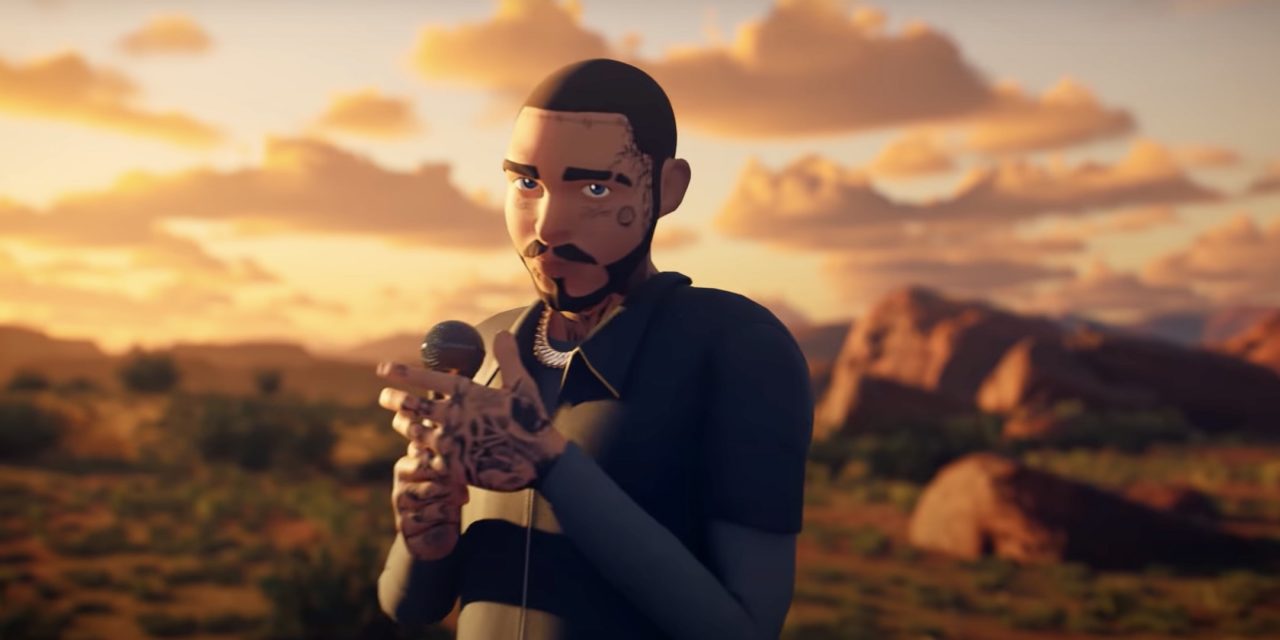 Post Malone covered Hootie and the Blowfish’s “Only Wanna Be With You” at a virtual concert Saturday, reigniting South Carolina’s love of the homegrown rock band. The event was held in honor of the 25th anniversary of Pokémon Day.

Lead singer of the South Carolina band Darius Rucker took to Twitter and Instagram to exclaim how excited he was about the cover.

“The smile on my face will not leave for a long time. This is awesome,” said Rucker, who has had his own award-winning solo career.

The virtual event featured an animated version of Post Malone singing some of his top hits with Pokémon surrounding him. He started off singing in a concert arena then traveled through different environments filled with all types of Pokémon.

As the animated Malone sang his version of Hootie and the Blowfish’s song he traveled underwater in a bubble. Many Twitter users, including @WhiteClawQueen, @BarstoolUofSC, and @Aus10R talked about the performance.

Post Malone released a cover of Only Wanna Be With You by Hootie and the Blowfish for the Pokémon 25th anniversary and I feel like this is a glitch in the simulation yeah?

you ever just wake up one morning and find out that post malone covered a hootie & the blowfish song for pokemon day? because that happened

An animated Post Malone doing a Hootie and the Blowfish cover while inside a bubble, underwater, while Pokémon swim around him isnt what I was expecting for 2021.

Lead guitarist of Hootie and the Blowfish Mark Bryan even tweeted about the cover and about a certain lyric in the song.

Absolutely loving #PostMalOnlyWannabewithyou! I wonder if people will think @PostMalone is talking about actual cowboys… like they did with the dolphins… just sayin'. https://t.co/7kt9yGLSJz #pokemon25 @fanaticpro @slowstartrecord

Turns out Bryan was right some fans never understood the lyric and a lot of them expressed it on Twitter like this user.

it was not until hearing the post malone hootie and the blowfish cover, and hearing him say the cowboys make him cry, that i realized the original line was a reference to the miami dolphins, of nfl fame. i just always thought darius rucker was afraid of dolphins

Hootie and the Blowfish got its start on University of South Carolina’s campus. Bryan heard Rucker singing in the community showers of their freshman dorm and was impressed. The two played cover songs and eventually formed a band with Bryan’s former high school bandmate Dean Felber and Brantley Smith.

Smith left in 1989 and was later replaced with Bryan’s classmate Jim Sonefeld.

After they graduated, the band gained more popularity as they played all over the East Coast. Six months after the creation of the Cracked Rear View album the band got invited to the Late Show with David Letterman and sales skyrocketed. It became the band’s most popular album and is still popular to this day.

In 2019, the band got back together for the Group Therapy Tour and played sold-out shows throughout the U.S., Canada, the U.K., and Ireland.

The video game company partnered with Universal Music Group to create the event which is called P25 Music.

While Malone kicked off the celebration, Pokémon plans to collaborate with many other artists throughout the year in honor of its 25th anniversary like Katy Perry and J Balvin. 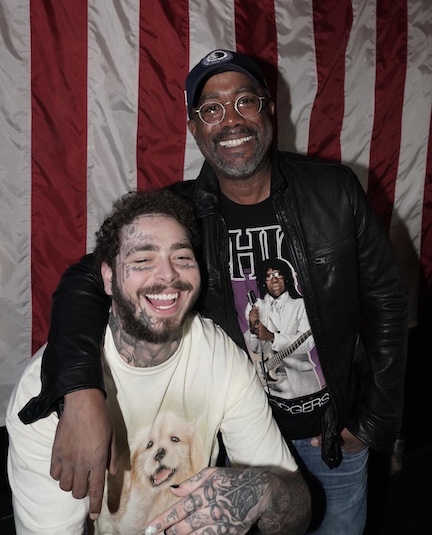 Lead singer of Hootie and the Blowfish Darius Rucker and Post Malone take a picture together which later became a surprise to many of the artists’ fans. Photo by: Adam DeGross 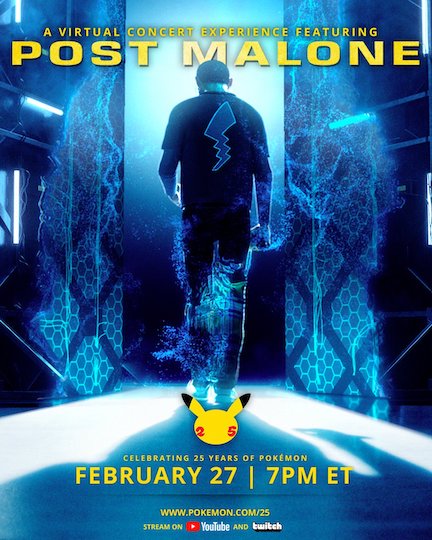 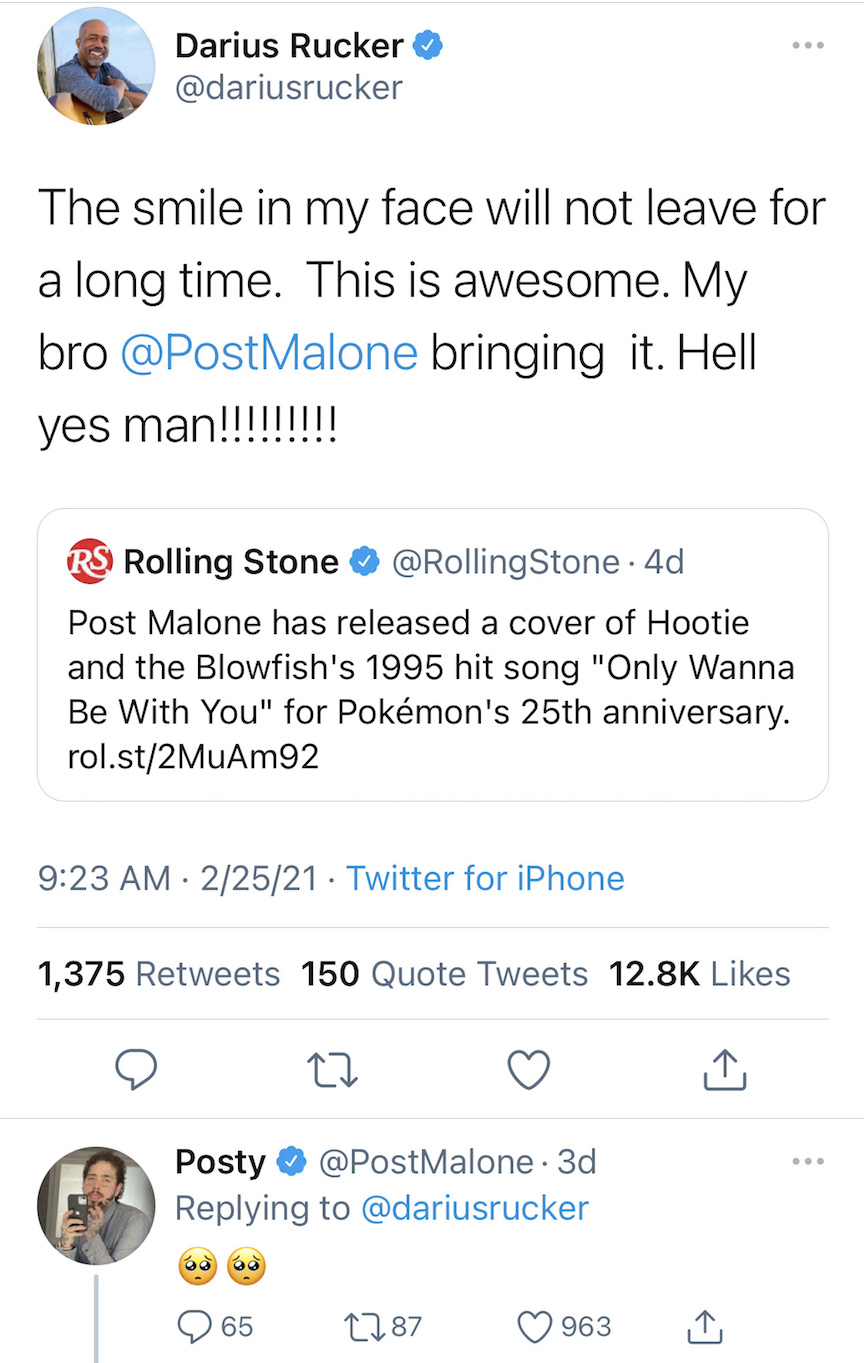 Darius Rucker tweets about his excitement for Post Malone’s cover of the song “Only Wanna Be With You.” The song topped the music charts in 1995 and over 25 million copies of the album were sold.