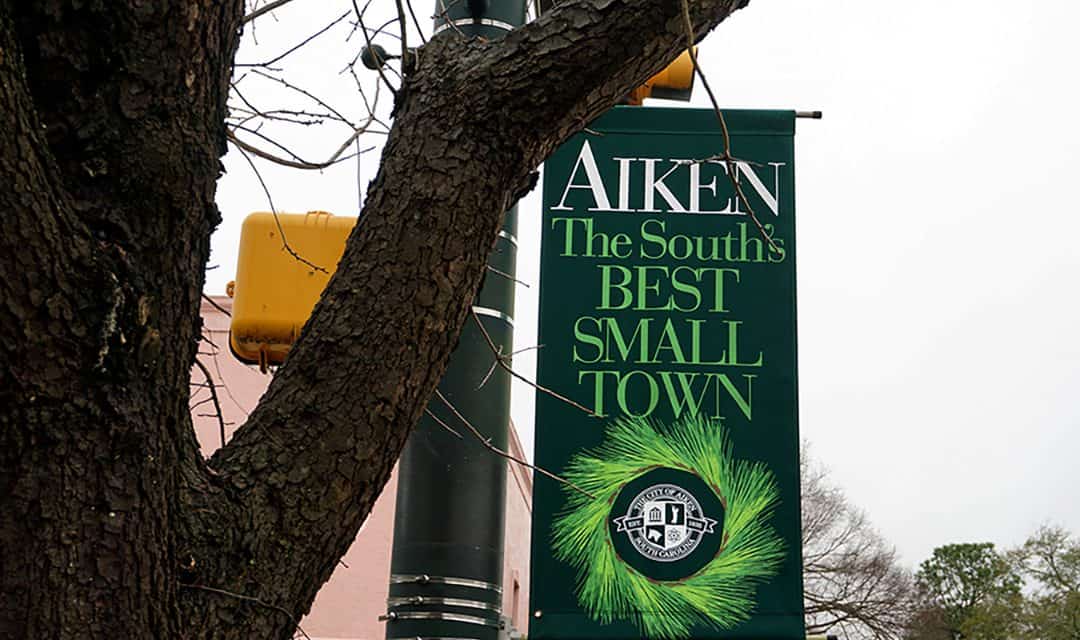 By DENALI CULVER and MADDOX GREENE

“I wish they would go away,” said Linda Carsia, who is more than ready for Saturday’s South Carolina Democratic primary to be over. “Democrats are not like they used to be: they lie, it’s well-known that they tear down and divide.” 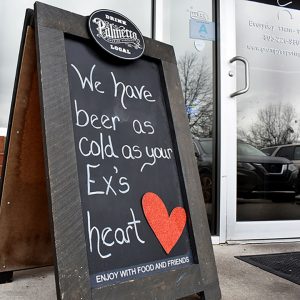 Price and his best friend of 10 years, Laun Davis, debated the effects of political ‘mudslinging’ while watching monster trucks race on television.

“I just think he’s not what they’re used to so he’s shaking things up and that’s what’s making a difference,” said Gretchen Hatch-Heffner, who was sipping tea at her favorite rainbow table in New Moon Cafe. “He truly goes by his own road and they don’t quite understand that, but I think Washington [D.C.] needed a little bit of that. New thought versus the same old same old.” 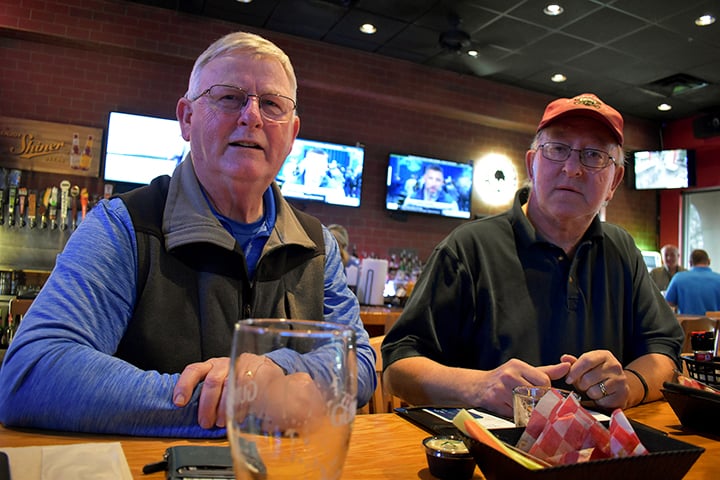 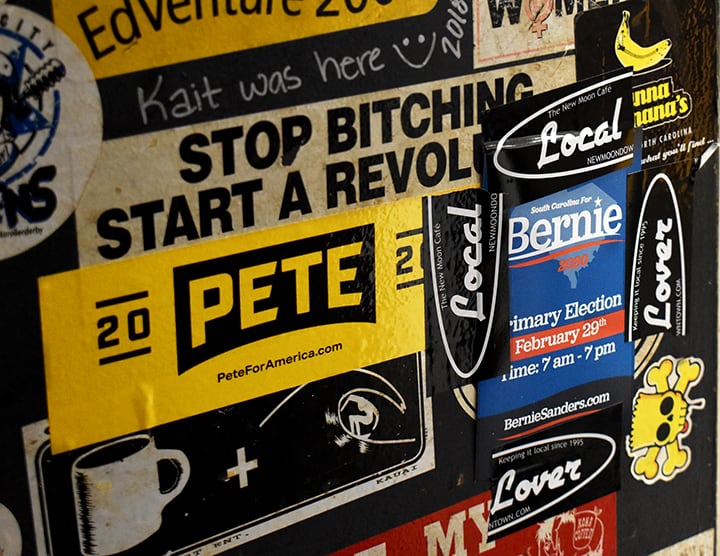 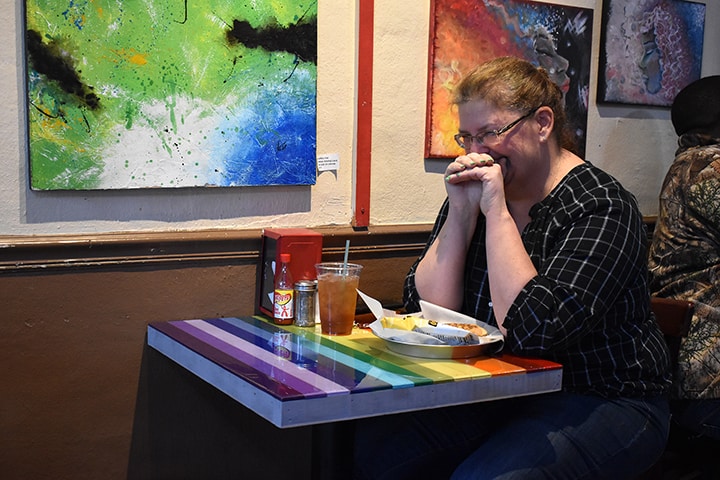 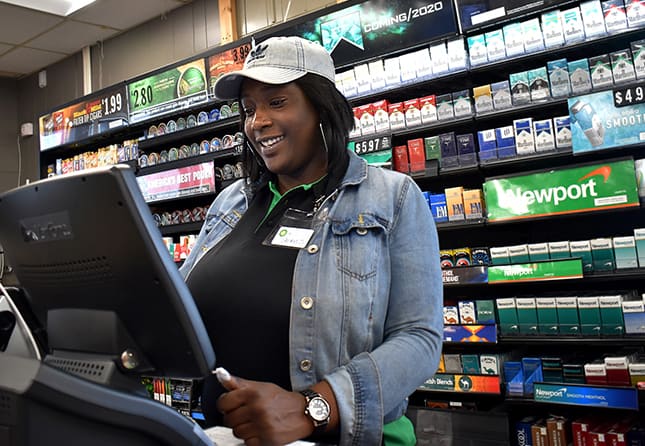 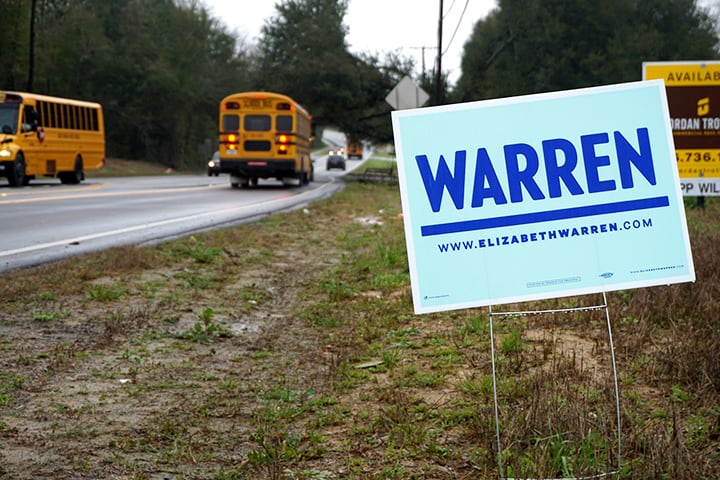