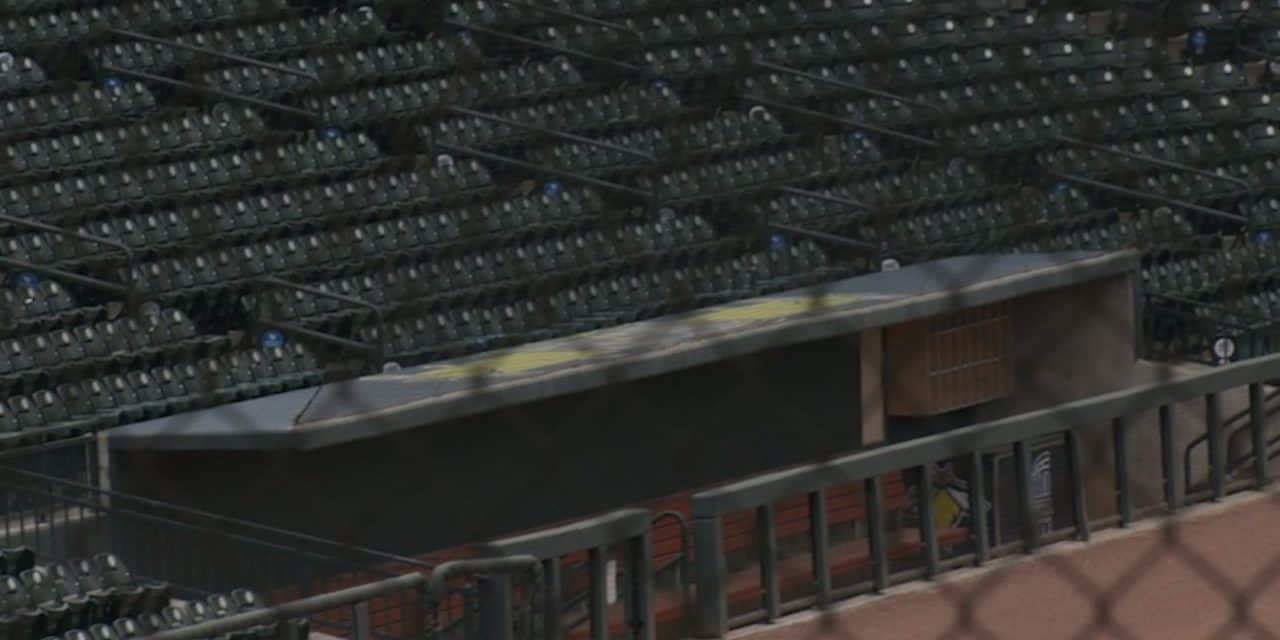 These empty seats at Segra Park in Columbia will fill in once the season starts, but that may not be the case for other Minor League teams.

Columbia Mayor Steve Benjamin is joining Mayor Andy Berke of Chattanooga, Tennessee, and Mayor Nan Whaley of Dayton, Ohio, to help lead what is known as the Mayors’ Taskforce to Save Minor League Baseball.

Last fall, Major League Baseball proposed cutting ties with 42 minor league teams after the 2020 season. There are 162 teams with current connections to MLB clubs, but the proposal would cut that number by nearly 26%.

The MLB hopes that eliminating ties with these teams would allocate more money to  players’ salaries and prioritize teams closer to major cities.

Columbia’s Fireflies do not appear on the list of teams to be cut, nor does any team in South Carolina, but Benjamin said he still feels a responsibility to stand up for the game.

“To be able to go out and enjoy something special, that, I think, speaks to the spirit of Americana. So it couldn’t just be about Columbia. It had to be about standing up for the people in Chattanooga and Birmingham and Albany,” Benjamin said.

While the mayors’ task force has grown from single digits to over 100 mayors, its goal remains to convince the MLB to keep these teams around. The mayors have been holding several meetings with the MLB to express the importance of Minor League Baseball in their communities.

The New York Times published the complete list of the 42 teams that could face the chopping block. Berke, who asked Benjamin to help lead the task force, saw his town’s Chattanooga Lookouts on this list.

The proposal also has raised concerns among players.

Buddy Kennedy was drafted in the fifth round of the 2017 MLB Draft by the Arizona Diamondbacks. He has played in the minor leagues the past three seasons, spending last season with the Kane County Cougars. While Kennedy’s Cougars are safe, he recognizes the gravity of this proposal and the looming decision from the MLB. Kennedy  said he knows of several good ballplayers who would not get their opportunity to play if this proposal goes into effect. And while competition for roster spots is a reality of the minor leagues, eliminating these 42 teams raises concerns for Kennedy and many other players.

“I think it’s a whole lot more about America, and if we’re going to continue to be the greatest nation in the history of the world, then those institutions who make us who we are, we need to defend them,” said Benjamin.

The task forcewill continue meeting with the MLB  to persuade league leaders not to eliminate the 42 teams. A date for a vote on the proposal has not been released. 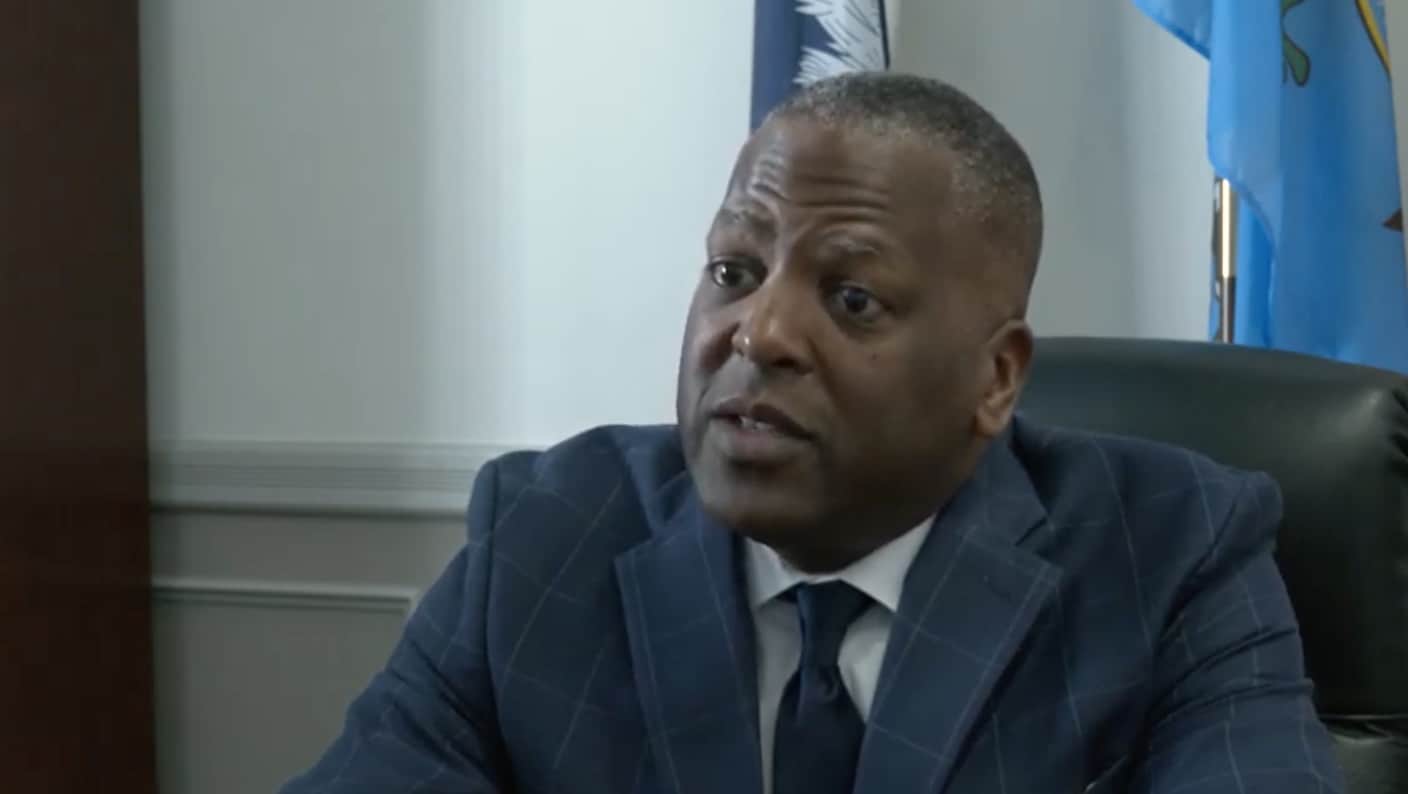 Mayor Steve Benjamin discussed the steps he took to save try to minor league teams across the nation. 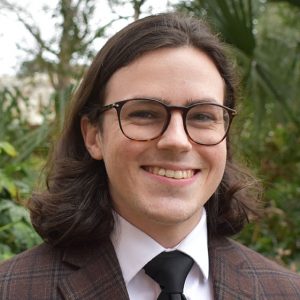 Mike Olson is a broadcast journalist from Ellicott City, Maryland. He has loved sports since a young age, and found a passion for sports reporting in high school while writing for the school newspaper. Last summer, Olson interned with the sports department at ABC Columbia as well as Seacrest Studios. In his free time, he enjoys playing rugby for the UofSC club team.