Columbia residents share their playbook on celebrating the Super Bowl 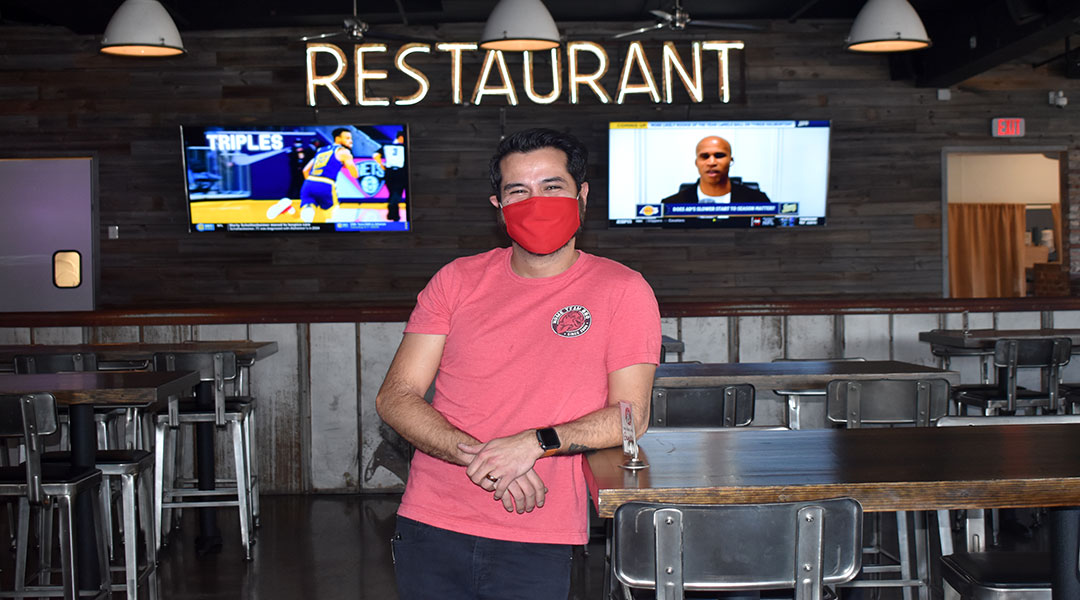 Super Bowl Sunday is a massive worldwide event, but this year is unlike any other as U.S. health officials urge social distancing and limited gatherings in the midst of the COVID-19 pandemic.  With safety being a concern, more people are choosing to stay home, celebrating the big game in unique ways.

University of South Carolina senior Will Tomey is breaking a life-long tradition to stay safe.

“Me and my brother can’t be together this year for the Super Bowl because of COVID-19. We always watch the Super Bowl together,” said Tomey, a fourth-year global studies major.

His older brother, Nate Tomey, graduated from the University of South Carolina in 2018. He is required to remain in Charlotte due to a work conflict.

Even though it won’t be the same as sitting on the couch together, Will Tomey said they plan to cook pre-game snacks via video chat before the Kansas City Chiefs take on the Tampa Bay Buccaneers in Super Bowl 55.

“We’re both going to make our mom’s buffalo chicken dip over Zoom that we always have for the Super Bowl. It wouldn’t be the same without it,” Will Tomey said. “I really just want to have that experience with my brother, you know.”

Mason Joseph, a second-year computer science major at UofSC, said he would feel safe going out to a restaurant to celebrate.

“Everybody’s kinda following the rules around here, with the masks and washing their hands,” Joseph said. “I feel like Columbia in general does a good job of being on top of things, so I feel pretty good about it.”

The Main Course, a local Columbia restaurant, is offering special deals for the big game in hopes of a large turnout.

“We’ll have TVs around everywhere and we’re excited about having people come back out in a safe way,” said Charlotte Knoop, vice president of branding and marketing for The Main Course’s parent company. “It’s the most important thing and I think we’re trying to push that and make sure that people feel comfortable coming out too.”

“This year we are closing at 6 p.m. because of the cold weather and regulations,” said John Turner, manager at River Rat Brewery. “The pandemic has hurt us… We can’t have any alcohol on the tables past 11 p.m., so we haven’t been able to have events like we used to.”

Home Team BBQ, located on Harden Street in Columbia, is offering catering specials in addition to their in-person specials.

“If you’re not going to be wanting to sit in a restaurant and you want to sit in your house — like a lot of people do — we do have a nacho party kit, a BBQ slider kit and a wings and bones tailgating board,” said Mark Virtucio, general manager at Home Team BBQ.

Restaurants that are accustomed to in-person traffic are offering additional catering specials knowing that many will choose to stay home.

Jontey Miller, a local UPS delivery driver, said he plans on staying home. “This coronavirus is real,” Miller said. “I’ll be in the house, I’m going to watch it by myself pretty much. If I don’t have to get necessities, I don’t want to risk being out here.”

Miller’s daughter is his biggest concern. “I’ve got a little girl, so I don’t want to bring the virus home,” he said. “I don’t want to go out to a bar or a restaurant and somebody have the virus.”

Miller said that he doesn’t think many people in Columbia are following safety protocols or wearing masks.

“You see them wear it for a little bit, then they take it off,” he said. “People are going to do what they want to do around here. The ones that’s following the rules, we ain’t gonna get sick. Stay quarantined, six feet apart and this thing will go away. If you don’t follow the rules this thing isn’t going to go away.”

Vermolle Delka, 56, of Columbia resident said she hopes to host a Super Bowl party in her backyard, “I would love to do a Super Bowl party outside. Get a generator hooked up, use this big Taj Mahal tent I rented and invite some family. That’s my plan,” Delka said.

She said the closures won’t stop her fun, “I ain’t gotta come to your bar, close it down, do whatever you want to do. But I’m not going to let you stop my freedom,” Delka said. “I’m free.” 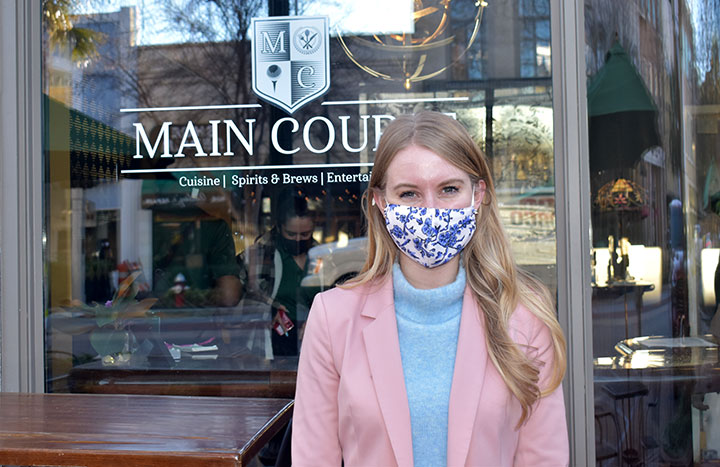 “We test all of our employees once a week,” Charlotte Knoop said. “We have the temperature monitors at our entrance and then we clean and sanitize all surfaces.” 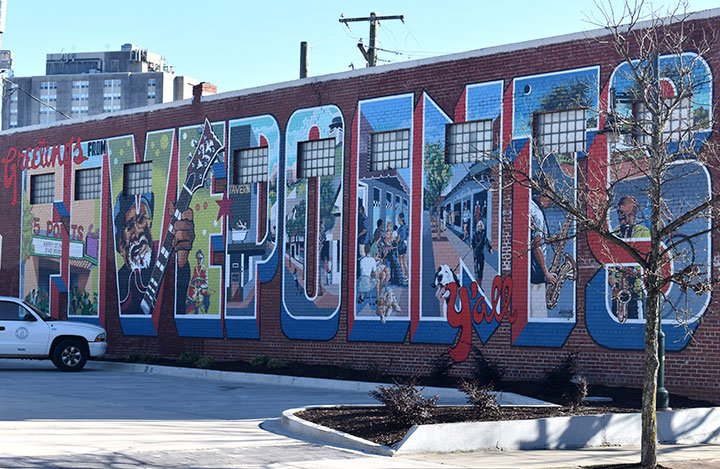 The pandemic has hurt restaurants across Columbia. Yesterdays Restaurant and Tavern in Five Points was forced to close permanently after  43 years in business. 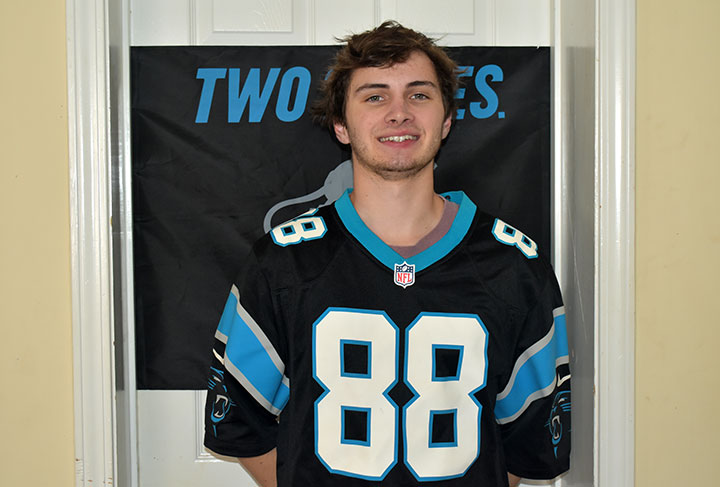 William Tomey has not missed watching a Super Bowl with his brother in over 10 years.