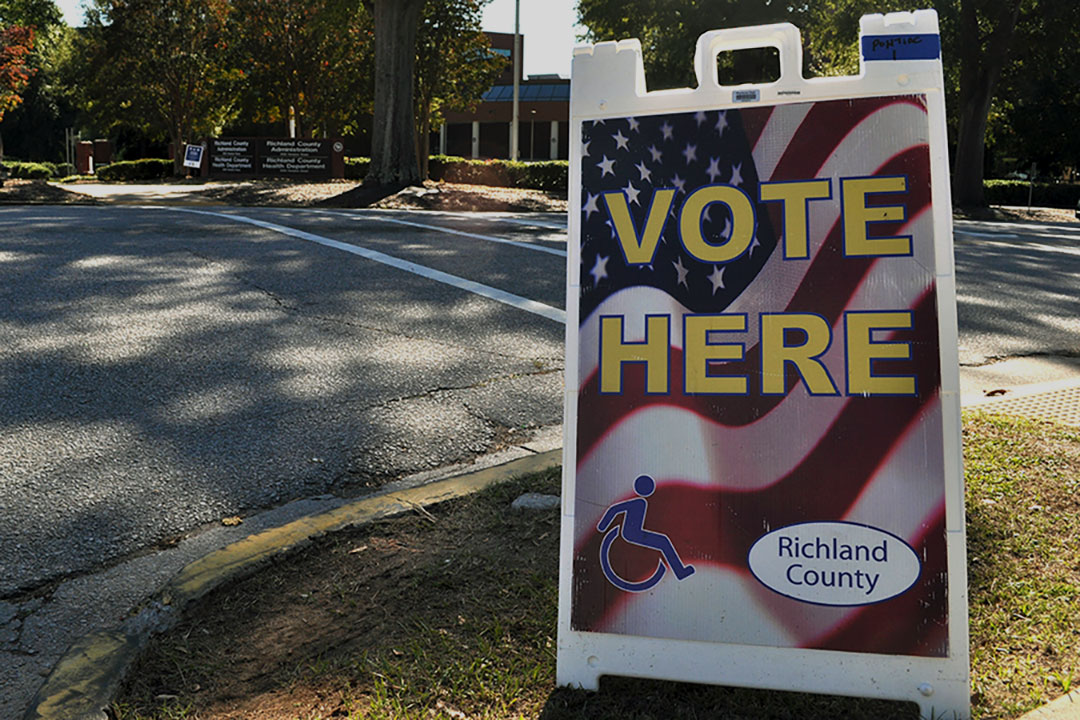 Voters head to the polls Tuesday, poised to elect a new mayor for the first time in a decade  and to cast ballots for several open city council seats.

Polls will be open from 7 a.m. to 7 p.m. Tuesday, with in-person absentee voting available Monday from 8:30 a.m. to 5 p.m at select locations.

Columbia will  elect City Council members from District 1 and District 4, as well as a new at-large member, who will represent the entire city. These vacancies come after Sam Davis, District 1’s councilman for decades, chose not to run for re-election, and District 4 councilman Daniel Rickenmann and at-large council member Tameika Isaac Devine vacated their council seats to run for mayor.

Rickenmann and Devine are in a four-way race with Sam Johnson, former aide to Mayor Steve Benjamin, and former District 3 councilman Moe Baddourah to succeed Benjamin, who is stepping down after a decade leading the capital city.

The race has stretched for months, with the candidates raising hundreds of thousands of dollars. In terms of fundraising dollars, Rickemann tops the charts with over $400,000 raised during his campaign, followed by Devine with roughly $370,000, Johnson with roughly $265,000 and Baddourah raising $12,000, including a $5,000 personal loan.

Baddourah, a restaurateur and former volunteer firefighter, re-entered the political scene after losing his council seat to Will Brennan in 2019. He said that as mayor, he would freeze water and sewer rates in the city, remove small business license fees for businesses making less than $500,000 annually and establish police substations around the city.

Johnson is the youngest candidate in this race. At 33, he’s spent most of his adult life in the political world, working for Rep. Anton Gunn in college while helping Benjamin run his first mayoral campaign before serving as Benjamin’s aide for eight years. His platform centers on “moving the needle” in Columbia through measures such as creating a public health officer position in Columbia’s government and giving each city district its own ombudsman to answer citizen questions.

Devine, who practices in her own law firm, has been an at-large member of city council for nearly 20 years. As the first African American woman elected to city council, she has placed inclusion and equity as central issues of her campaign. She has pledged to create an Office of Equity and Social Justice to ensure Columbia treats all its citizens fairly. She’s also placed emphasis on the environment, and said she would put Columbia on track to convert to 100% green energy by 2032.

Rickenmann, who operates several small businesses in industries ranging from food production to renewable energy generation, said he would bring a business-centered approach to government as mayor. He said he hopes to remove barriers to business in the city, such as bureaucracy and high commercial property taxes. Rickenmann also proposed forming a “Town and Gown Committee” made up of Columbia residents and university students, whom Rickenmann calls “an economic engine for the city.”Rickenmann is running for mayor after three non-consecutive terms on city council.

“There are three things that can destroy a community pretty quickly, and that’s high taxes, poor education and fear, and fear comes from people feeling unsafe,” Rickenmann said.

To find your polling place, click here. To view a sample ballot for your address, click here. 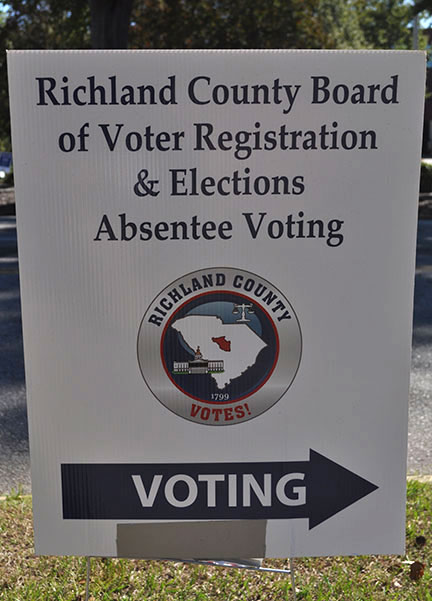 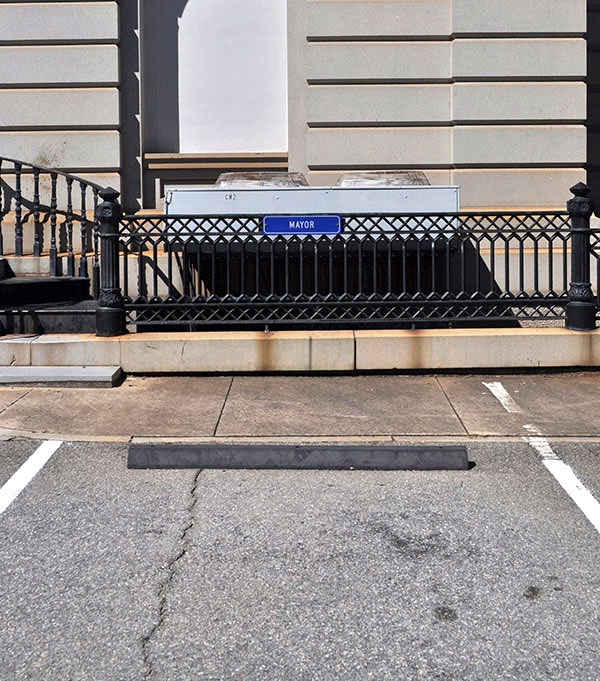 For the first time in over a decade, Columbia voters will elect a new mayor to succeed Mayor Steve Benjamin.