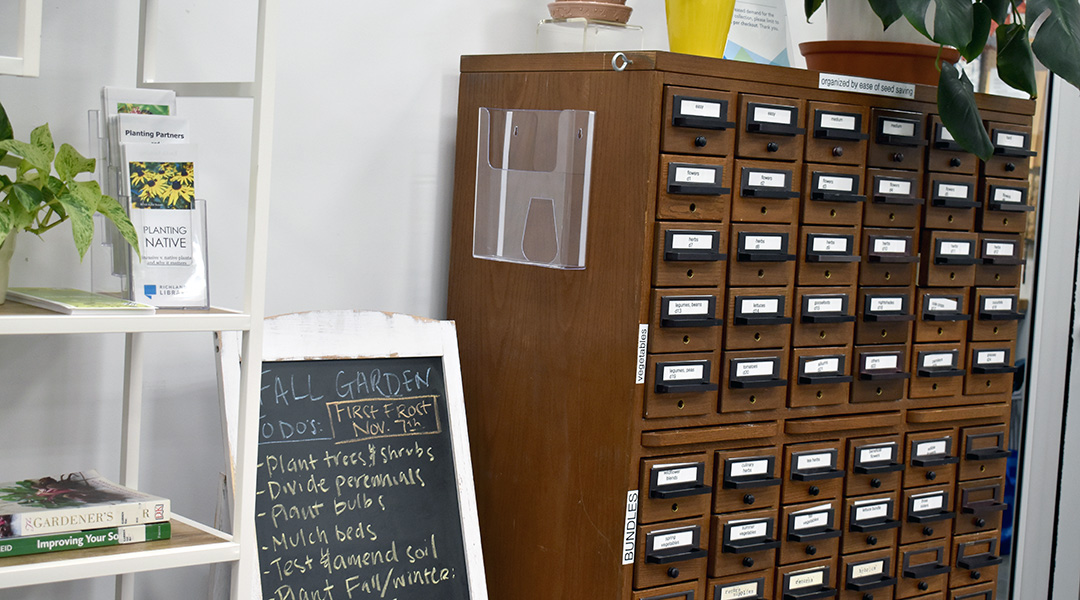 The Richland Library is no longer reserved for bibliophiles and quiet-space enthusiasts — It’s becoming a haven for creatives and entrepreneurs to come together and create.

In 2016, the main branch of the library on Assembly Street, called Richland Library Main, opened the Maker Space on its second floor. The space offers five studio rooms: a woodworking studio, a theater and an artist-in-residence studio, a fiberworks studio and an audio-visual production stage and post-production lab. The library’s current artist-in-residence is Terrance Henderson, a performing artist, choreographer and director.

Creative endeavors are expensive, and the Maker Space allows members of the community to explore their creativity cost free, said Kelsey Andrus, the library’s arts and media assistant manager and maker space coordinator.

Richland County resident Michelle Eatwood uses the library’s woodworking studio to create engraved wood signs. She said she mostly makes pieces for her family but has been able to sell a few of the pieces that she made as well.

“It lets me use tools that I couldn’t get ahold of otherwise, with them being too expensive and all,” Eatwood said.

But creatives are no longer constrained to the library campus. In 2019, the Library of Things was created, allowing card-holders to take the studio equipment home.

The Library of Things started with smaller equipment that was already in use in the Maker Space. As the media arts department got more funding, it expanded its reach into larger items, such as extension ladders, gardening tools – including lawnmowers – laser tag kits and birdwatching kits.

The Library of Things has helped many patrons jump-start their entrepreneurial ideas, according to Kimberlei Davis, the library’s media relations coordinator.

Both Davis and Andrus spoke about one patron who checked out a button maker.

“She borrowed our (button) maker and made buttons (to sell),” Andrus said. “And she made enough capital that she could then buy her own button maker and start her own business.”

The library is continuously expanding its inventory of tools and equipment. Its latest addition? The seed library.

Between two of the maker studios is an old, renovated wooden card catalog that holds packets of a seasonal array of local and heirloom seeds. Patrons can check out up to 15 varieties of seeds to use in their green-thumbed endeavors.

“The Seed Library is pretty popular right now,” Davis said. “Especially with people who have their own gardens or want to start one.”

The seeds are collected through community donations. Both commercial seed packets as well as self-harvested seeds are welcome.

While not required, patrons are asked to harvest and return the seeds at the end of the season so the program can be self-sustaining.

These services are available open to all card-holding library patrons who are 18 years or older.

The library requires a specific orientation before people can reserve one of the maker spaces. What’s in each space and how to access the spaces can be found on the library’s website.

Cardholders also can find the Library of Things and all of the “things” that it offers on the library’s website. 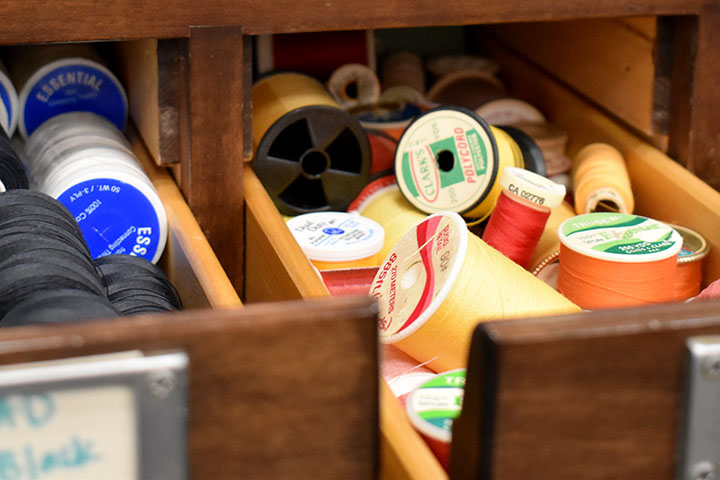 Spools of thread in the fiberworks studio 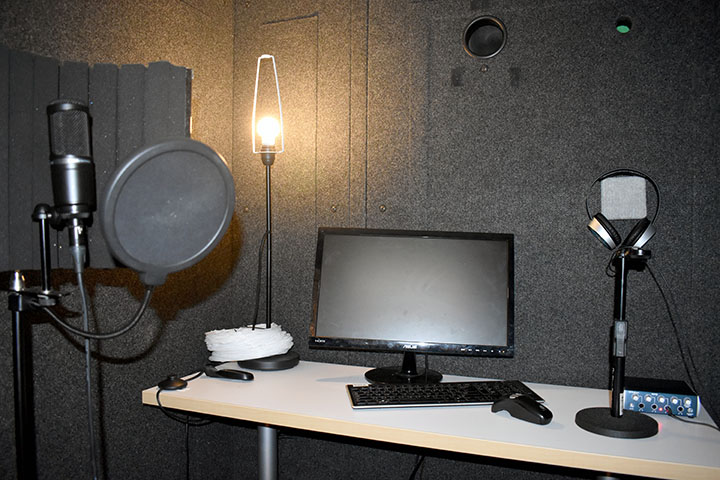 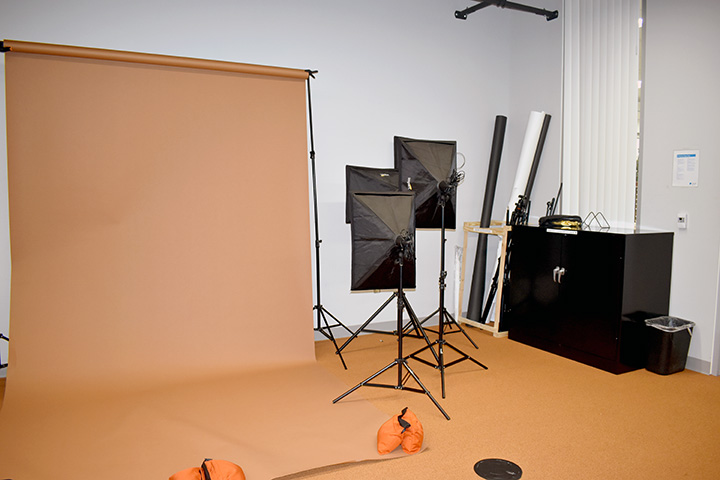 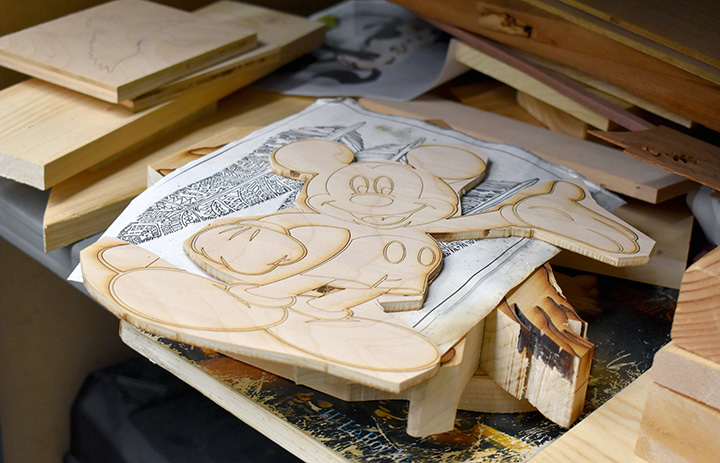 A wood engraving in the Richland Library Main wood shop 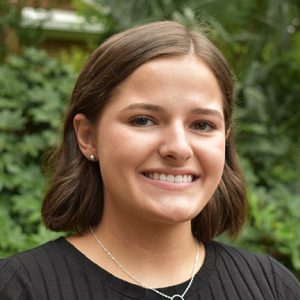