“Deck the Halls” with the Pastides 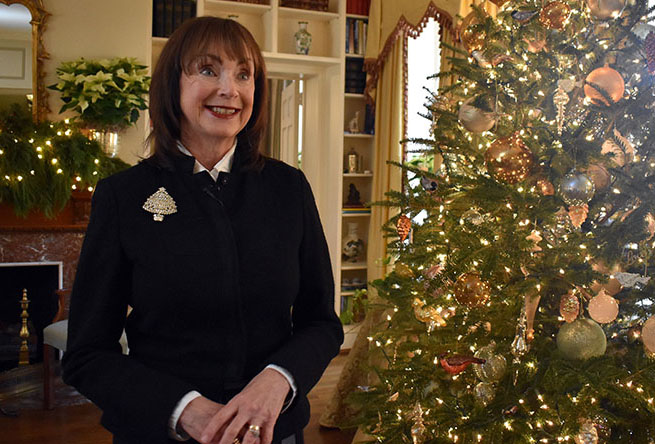 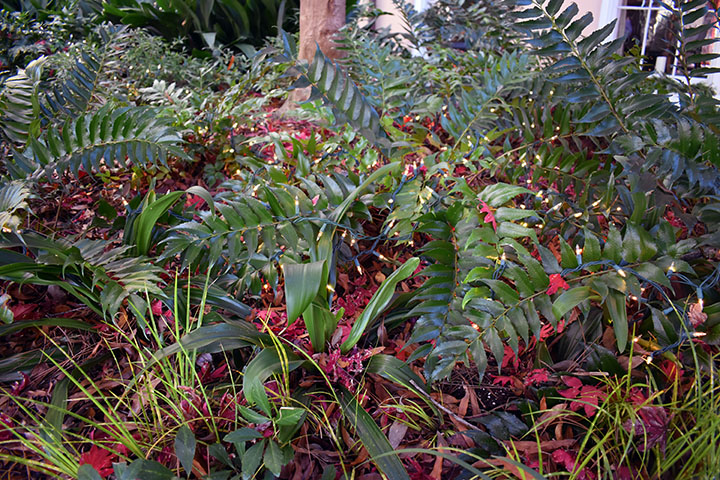 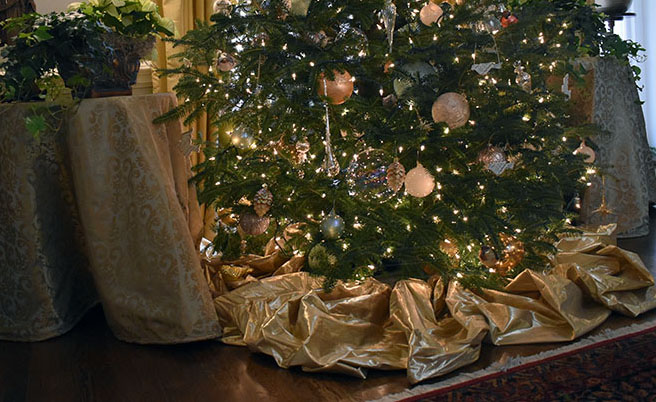 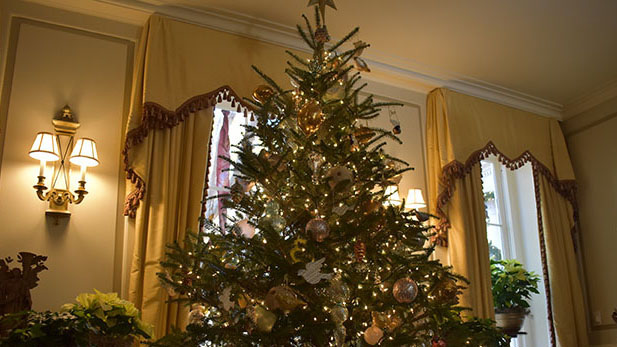 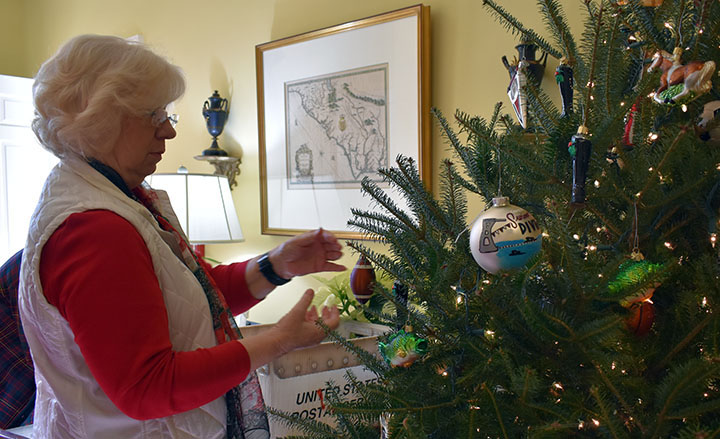 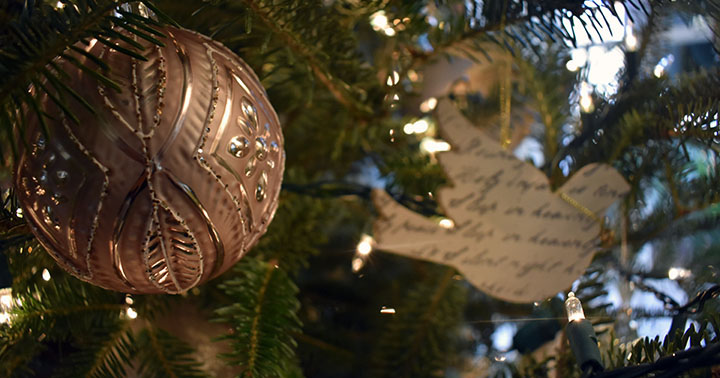 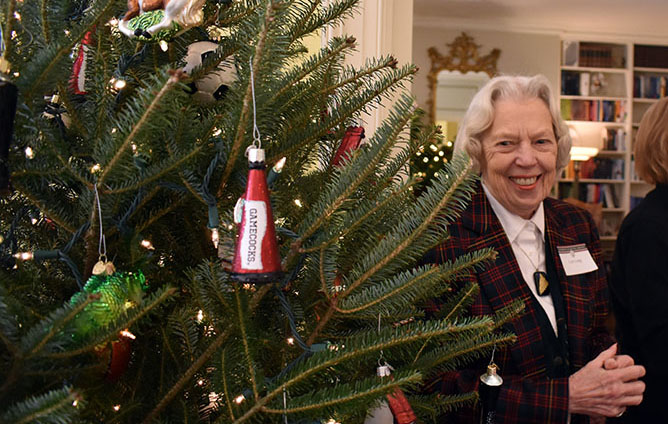 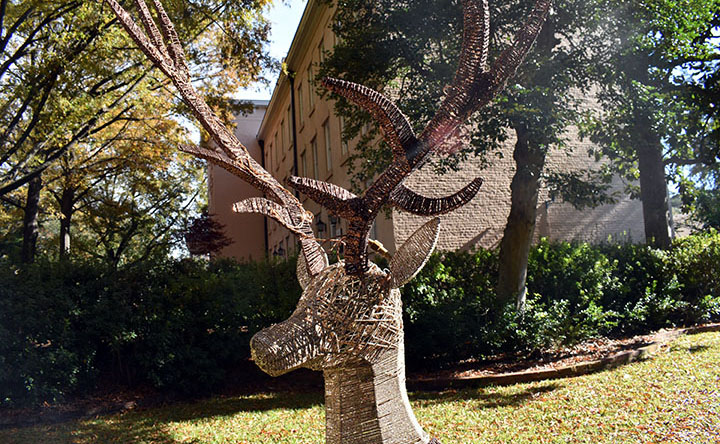 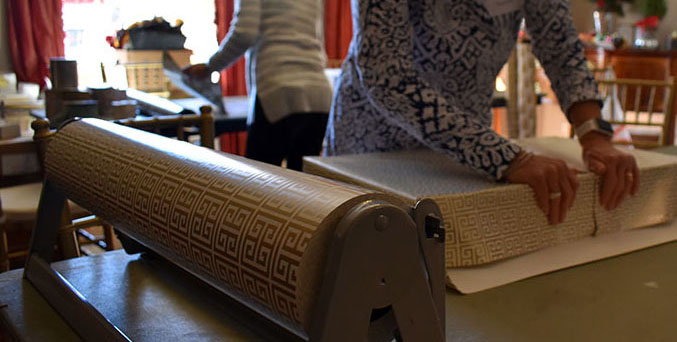 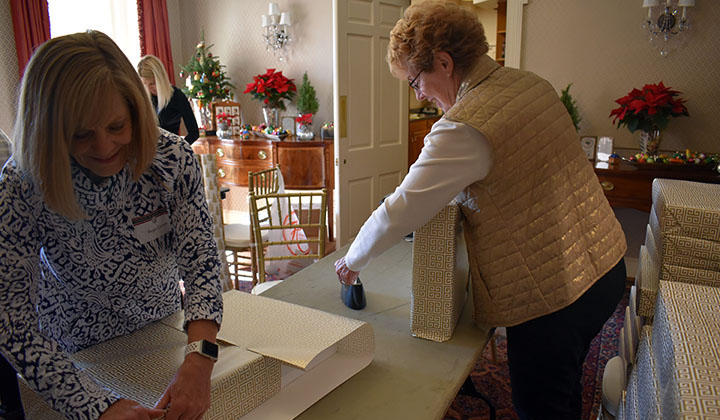 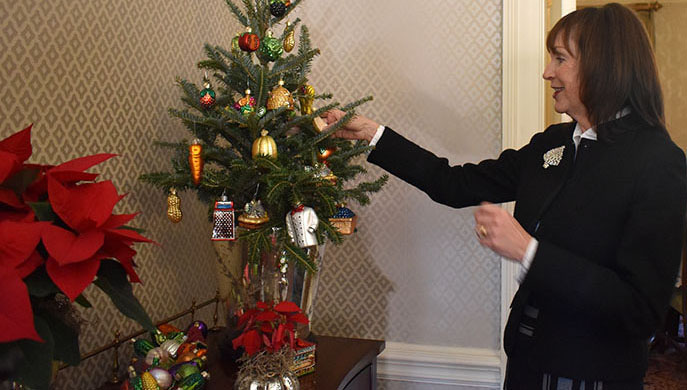 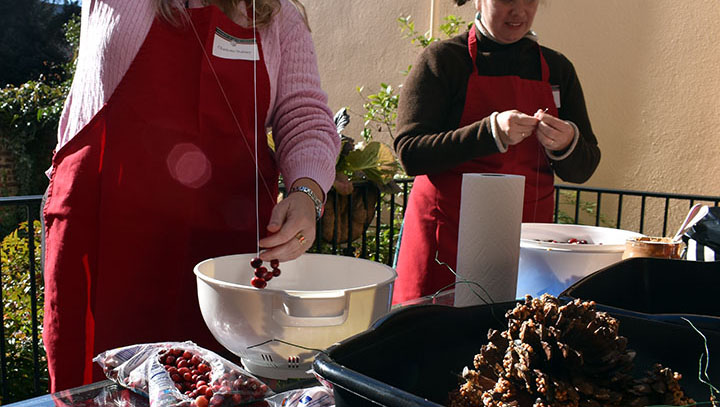 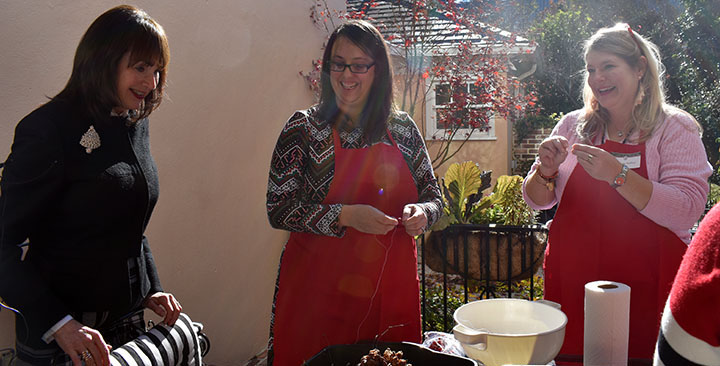 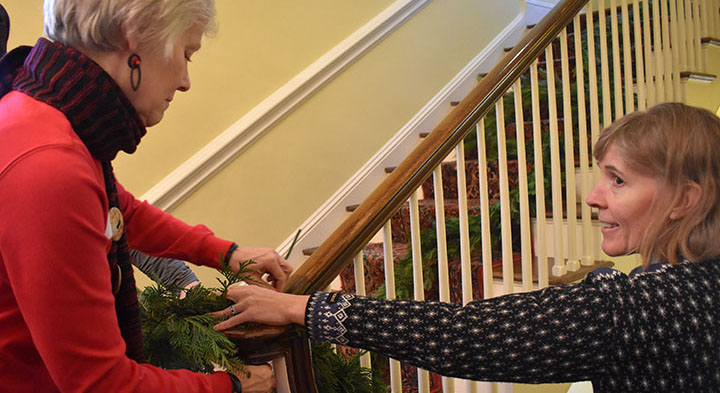 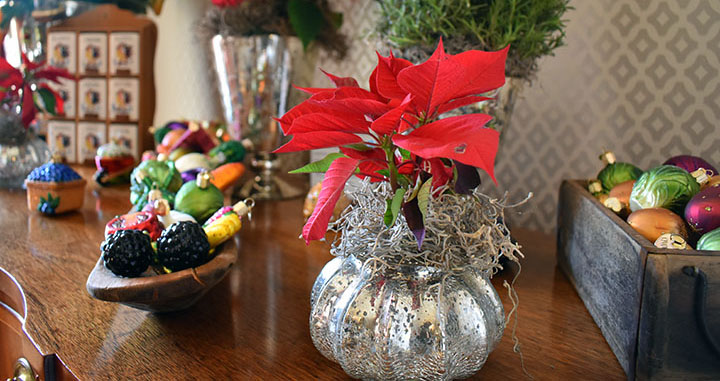 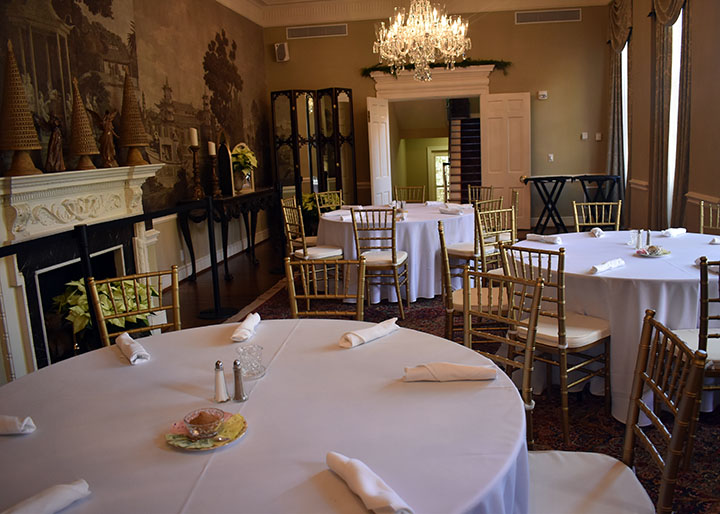 Holiday music and festive decorations filled the President’s House at the University of South Carolina Thursday. First Lady Patricia Moore-Pastides was feeling nostalgic as she contemplated the presidential couple’s final Christmas at USC.

“We want to make it full out and the best year ever,” Moore-Pastides said. President Harris Pastides announced in October his decision to retire after 10 years at the helm of the state’s flagship university.

The University Woman’s Club members scattered throughout the President’s house adding a Christmas touch to each corner they can find.

From garlands to lights to a spe 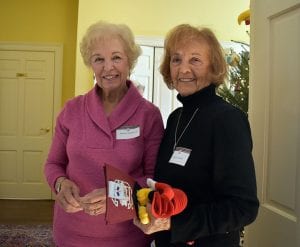 cial mistletoe, Moore-Pastides said she is the most excited about the bird seed ornaments.

“Hopefully we can draw the squirrels away from the vegetable garden,” she said.

Sandra Dickerson and Octavia Lewis are both a part of the creative writing group for the Woman’s Club. They have been decorating the President’s house for over 12 years. Lewis said it is a wonderful feeling and the decor changes each year so it is very exciting for them.

Moore-Pastides said she feels honored to have people come decorate each year.

“It makes me feel like a princess, but its real this time,” she said.

With this Christmas being the Pastides’ last at USC, Moore-Pastides looks forward to sitting down and having tea with her student ambassadors the most. She said everything tends to fly by really quickly so getting the chance to get to know them has been so important.

The couple will also host the board of trustee’s holiday dinner in the ballroom on their second floor. She said the president can be a bit of a character and is planning to sing “The Twelve Days of Christmas” with his own lyrics.

“They are usually things that tease what the trustees want him to do,” she said. “One year he sang about the growth and shortage of students attending the university.”

Each tree in the President’s house has its own theme. The Christmas tree in the main living room is filled with warm colors and bird ornaments; Patricia-Moore likes to refer to it as the “Spa Tree.” However, the Pastides’ favorite tree is the one dedicated to student sports.

“There is an ornament for every sport,” she said. “But there are also ornaments with stacks of books and diplomas to show that it isn’t only about sports.”

The Pastides are looking forward to another Christmas in Connecticut with their extended family. But Moore-Pastides’ biggest worry is decorating her artificial Walmart Christmas tree in Connecticut and trying to top the decorations she has in the President’s House.

“My standards have really changed a lot since being in this job,” she said. “Maybe I will get a real tree this time.”

The 64th annual Tree Lighting Ceremony will light up the horseshoe at 6 p.m. on Thursday. To catch a glimpse of the decorations, the ceremony is followed by an Open House hosted at the President’s house for students where refreshments will be served. 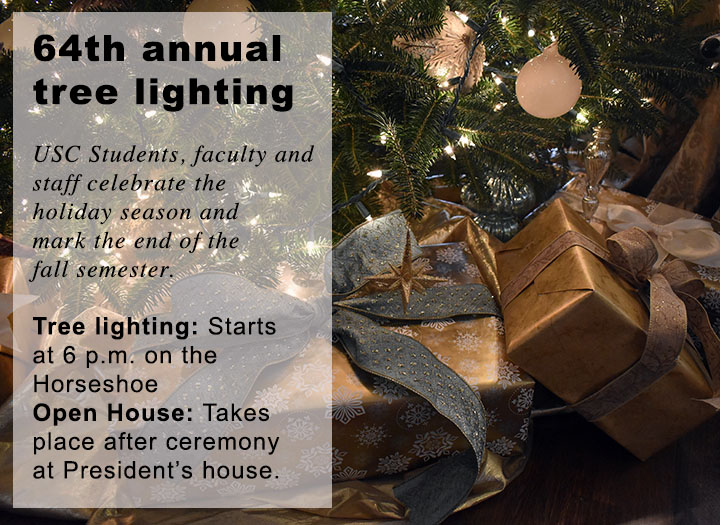