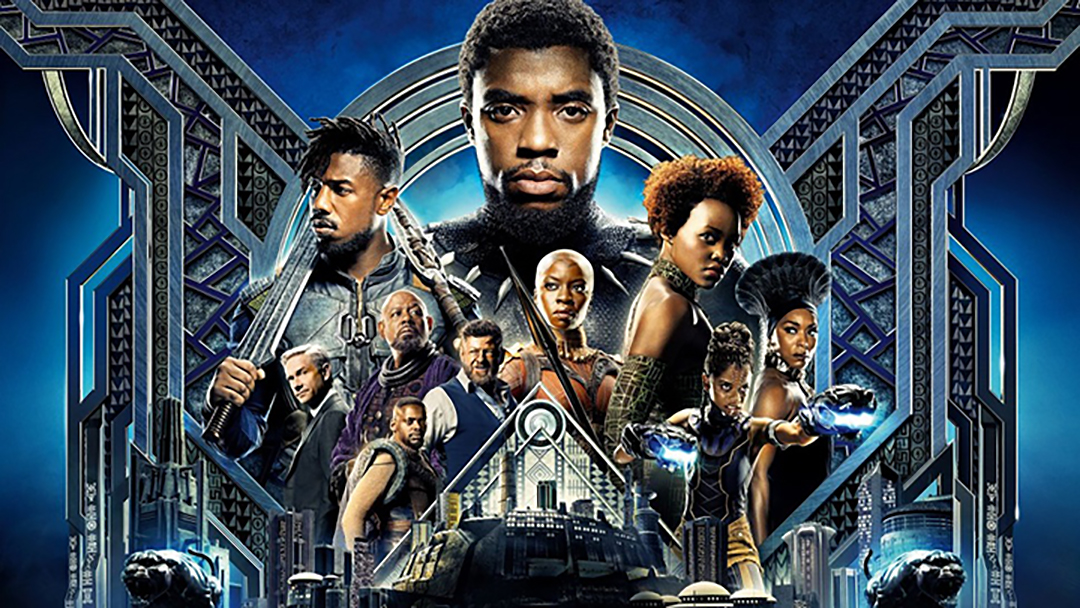 The “Black Panther” motion picture was an international phenomenon. 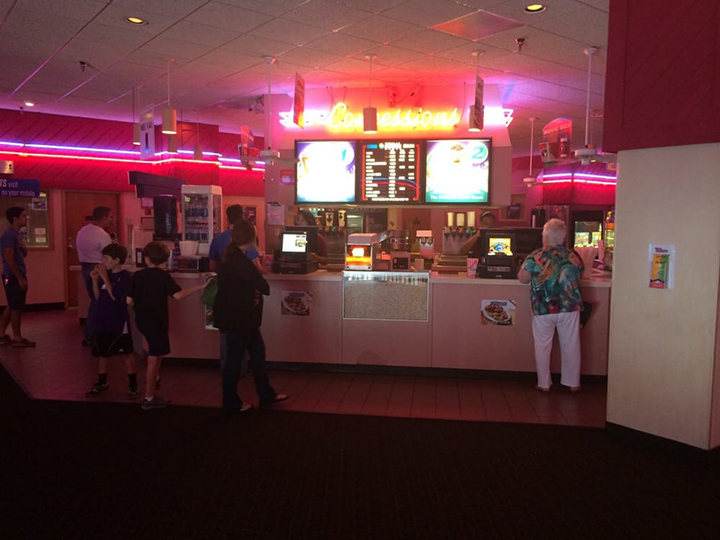 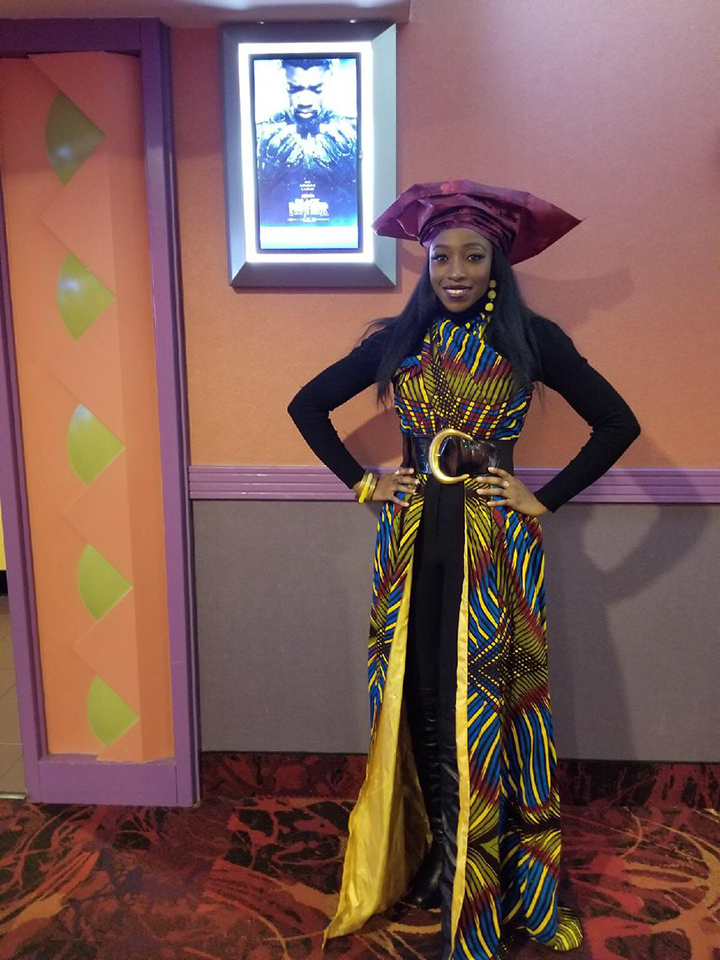 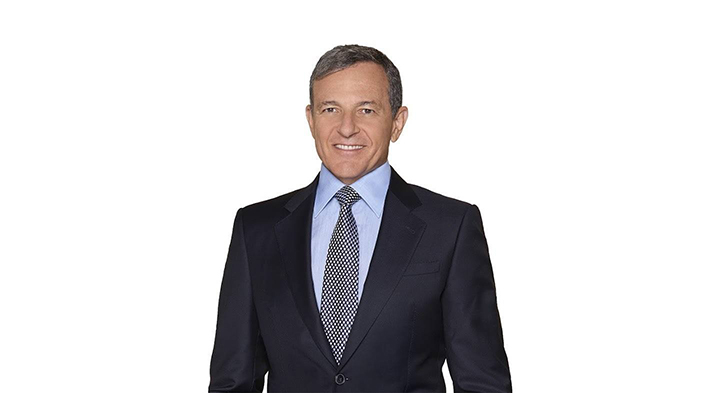 Robert A. Iger, chairman and chief executive officer of The Walt Disney Co.

In the wake of the success of the movie “Black Panther”, the owner of Marvel Studios is donating $1 million to Boys & Girls Clubs nationwide to support the organization’s youth STEM – science, technology, engineering and math – programs.

“Black Panther” has made $1.3 billion worldwide gross revenue in theaters. And with all of its success, Disney is deciding to give back to the youth.

William Rome, an employee with the Boys & Girls Club of the Midlands, was excited for Disney’s philanthropy to the youth, although Columbia is not one of the communities that will benefit directly.

“It would provide the Boys & Girls Clubs the financial stability to take the kids out on more adventures to engage in more fun activities that I think the kids would thoroughly enjoy,” Rome said.

The Boys & Girls Club of the Midlands is a program that focuses on influencing young members of the community to become responsible adults. They help shape their character by teaching them to be compassionate for others, and settings goals that will encourage them to give back and have successful lives with bright futures.

“It is thrilling to see how inspired young audiences were by the spectacular technology in the film, so it’s fitting that we show our appreciation by helping advance STEM programs for youth,” Iger said. “Especially in under-served areas of the country, to give them the knowledge and tools to build the future they want.

With a film as successful as ‘Black Panther’ the big question is : what is it about this film that makes it so successful? Why are people who normally wouldn’t go to the movie theaters going this time, and what is so special about the film that makes people go out to see it for a second time?

“‘Black Panther’ was even better the second time,” Jasmine Myers, a customer at Regal Columbia Cinema, said. “I really was able to get past the hype of the first viewing, and this time around I get to take in all the nuances which made it a truly great movie overall. I’ve always been a fan of the comics, so it was refreshing seeing it in motion picture. They did a great job capturing the essence of it all.”

“Black Panther” is a fictional comic movie that doesn’t discriminate against age or race — it’s a movie for everyone. The film is currently being played in theaters for those who haven’t seen it or would like to see it again.