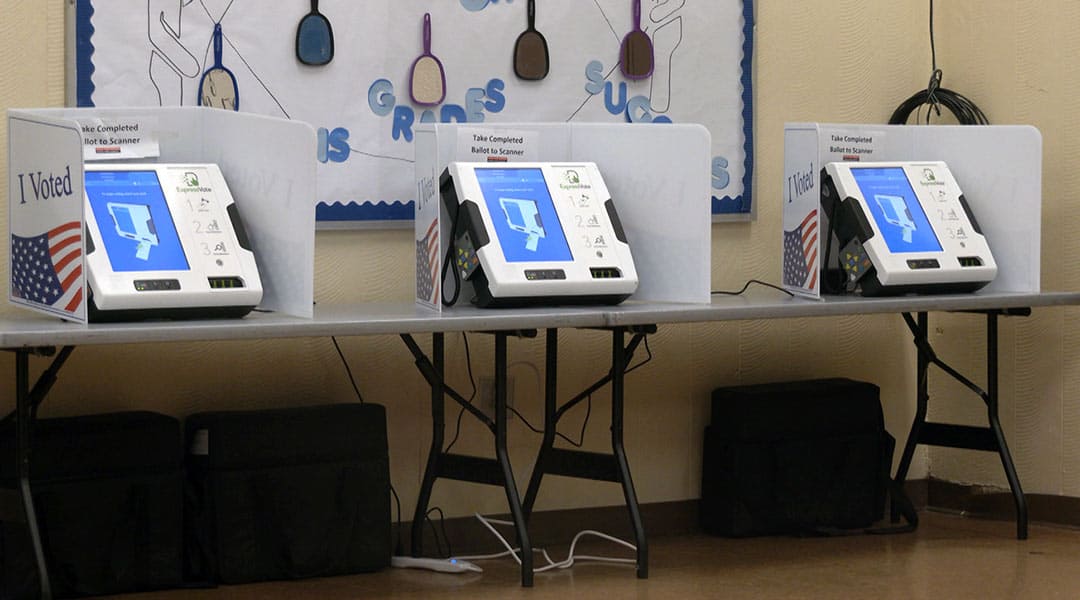 The winner of the runoff election will be decided by a majority vote, with both candidates hoping their supporters turn out to vote them into office. Photo by Eli Brand.

A seat on the Columbia City Council will come down to a majority vote, with incumbent Howard Duvall going up against newcomer Sara Middleton tomorrow in a runoff election.

Both candidates’ campaigns have have been vocal on different issues, with Duvall focusing on funding and resources for public safety officials.

Middleton’s campaign has touched on the same issue, but diverges in the method for funding such changes.

“We have got to figure out how to bring new investments and to grow existing organizations in Columbia,” Middleton said. “So right now the incumbent wants to raise taxes, raise water and sewage taxes on an annual basis to bring money to the general budget.”

This old-school way of thinking, according to Middleton, won’t result in a positive outcome.

“His way to fund it is through raising taxes on an annual basis which hurts the people that live, work and invest here,” Middleton said. “My entire goal and my mission for the City of Columbia is ‘How do you turn us into a world class city without raising all these taxes?’ Just by bringing new growth and prosperity to Columbia.”

Both candidates have realized the challenges in bringing attention to a local election, and without a strong turnout from their supporters, they won’t be taking office.

“That’s always the hardest part about off-year municipal elections, is ‘How do you get people to come out and vote?’,” Middleton said. “We’re door-knocking, we’re phone-calling, we’re hitting the ground running and haven’t stopped. The message is already out, it’s really just trying to help people understand that there even is a runoff election.”

With a large age gap between Duvall and Middleton, voters will be choosing between experience and youth.

“I think [the voters] understand that experience matters,” Duvall said. “My opponent is 27 years old. She’s a fresh graduate of the University of South Carolina Law School. She’s an articulate young lady and she’s going to do well, but I think my experience is what the city of Columbia needs.”

According to Duvall, an well-rounded candidate needs to have more than just years of work experience.

“She needs to get involved with local boards and commissions,” Duvall said. “She needs to be involved with the social life of the City of Columbia and the arts and the things that make the community as vibrant as it is. I’ve been in Columbia for over 33 years and that’s longer than she’s been alive and I think all of my experience plus the things that I have done for this community over the 33 years I’ve been here make me a better candidate for the people.”

Middleton, however, sees her lack of municipal experience as a chance to enact change and push Columbia in a new direction.

“I think people are ready for this lively, energetic, prosperous new vision of Columbia,” Middleton said. “We’re either going to be heading towards the dawn or we’re going to be heading towards the dusk, and so many people are saying ‘We want this to be the dawn of a brighter Columbia.’ You can’t keep doing the same old things over and over again and expecting a different result. I think people are ready for that positive change and to have this fresh face and fresh vision of city council.” 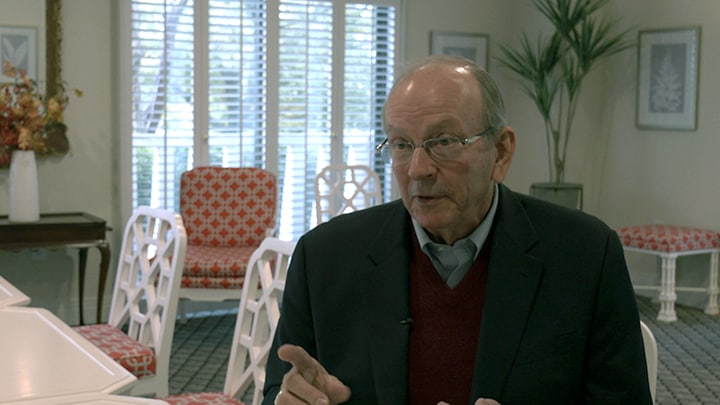 Duvall wants to increase the pay and resources for police and fire personnel to be able to attract the best talent to Columbia. Photo by Emily Aysse. 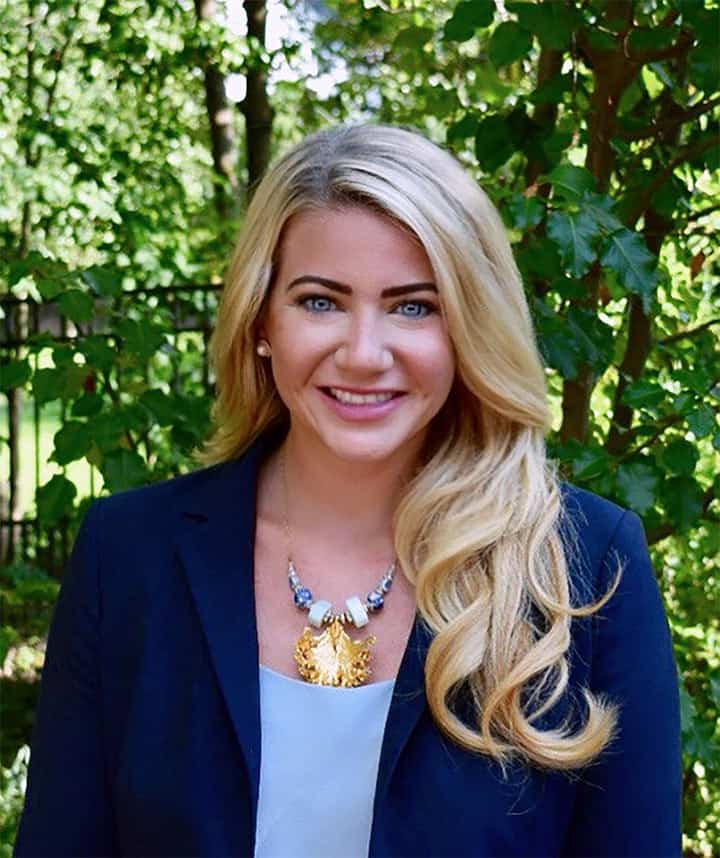 Middleton wants to use her business and law background to bring new and grow existing investments in Columbia. Photo courtesy of Sara Middleton. 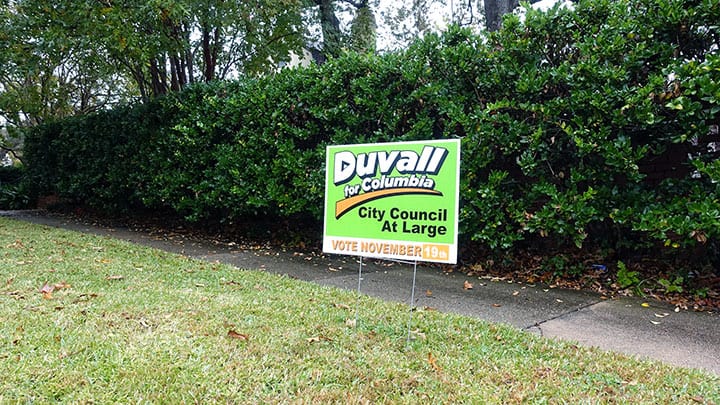 Incumbent Howard Duvall is hoping his decades of experience working in municipal government will earn him another term. 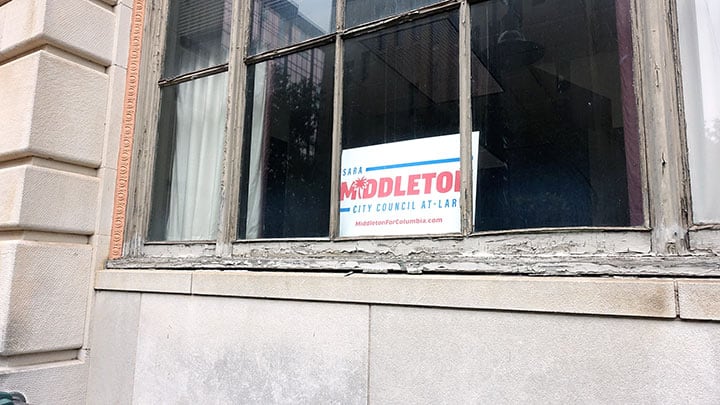 Challenger Sara Middleton wants to bring a new form of energy and enthusiasm to the Columbia City Council as she seeks her first term in office.