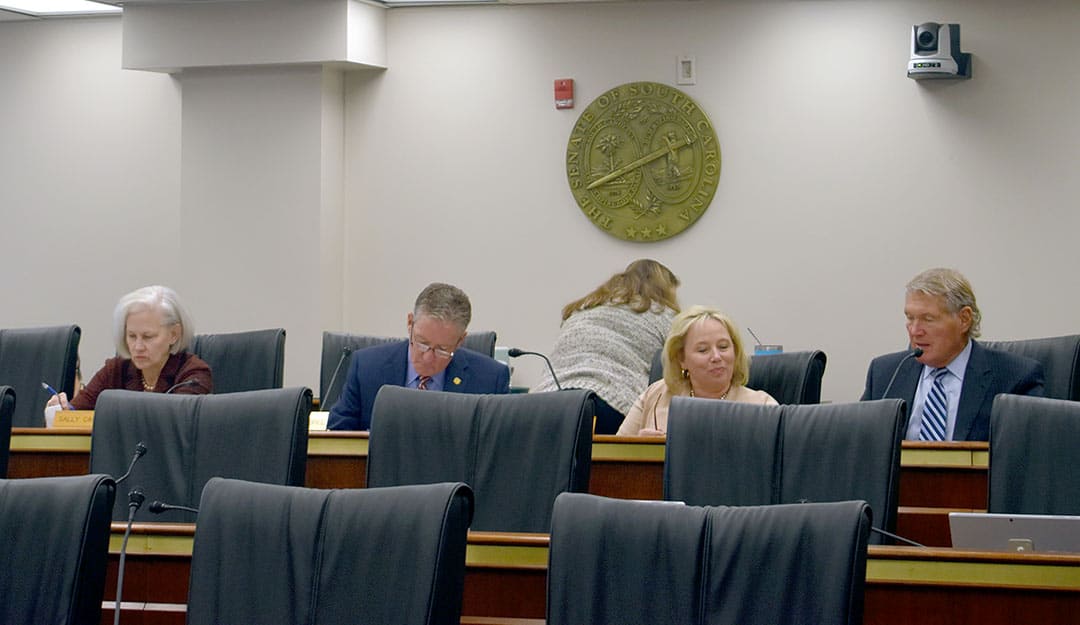 South Carolina Education Superintendent Molly Spearman said teachers should be happy about the K-12 education overhaul that’s set for debate in the 2020 legislature and is lobbying for a 5% increase in teacher salaries.

The Senate balked at the legislation in 2019 which aimed to stop the drain of public school teachers leaving the classroom. The inaction prompted a State House protest which drew 10,000 teachers dressed in red. The teachers continue to lobby for better pay, smaller class sizes, resource officers and mental health counselors.

“So I think [teachers are] getting a lot in this bill. They need to take time to look at it. It’s rare that you ever get everything that you want in a bill,” Spearman said.

Former teacher and Columbia resident Kristi Schrader volunteers for SC for Ed, a teacher advocacy group, and attended Wednesday’s Senate Education Committee meetings sporting a red cardigan and matching Chuck Taylors. The red is part of the “Red for Ed” campaign, where South Carolina teachers wear red to school on Wednesdays, advocating for K-12 reform. Schrader helped organize the teacher protests at the State House in May.

Schrader said she has “many concerns” about the bill presented Wednesday.

“This is not addressing what teachers are saying they need,” Schrader said. “They need smaller class sizes. They need mental health professionals in every school to help these kids.”

Wednesday’s meeting served as a time for the committee to get caught up on the bill. Committee chairman Greg Hembree, R-Horry, said he would like at least three meetings on the bill before it’s sent to the state Senate, but does not want to put a deadline on it.

“My goal is to have it through committee and on the desk when we reconvene in January,” Hembree said.

There is no following meeting time set yet due to scheduling conflicts among senators.

“I do think, thank goodness, a lot more attention is being paid to the state of education right now and a lot of teachers are finding their voices,” Schrader said. 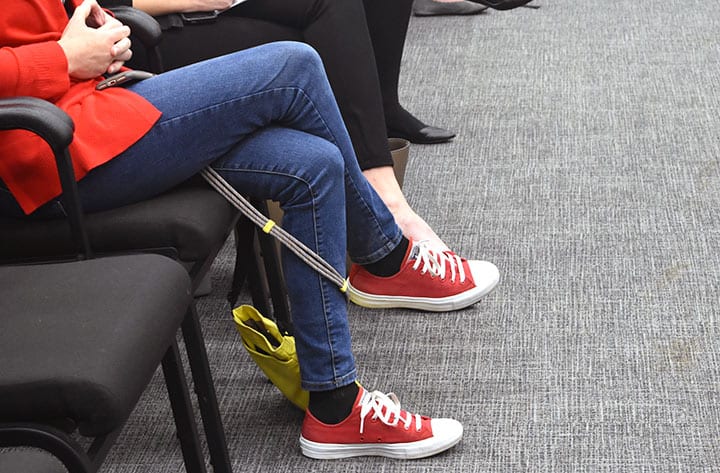 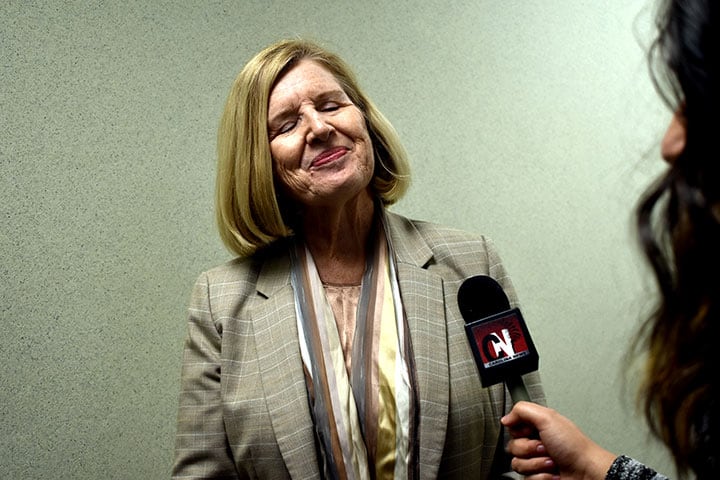 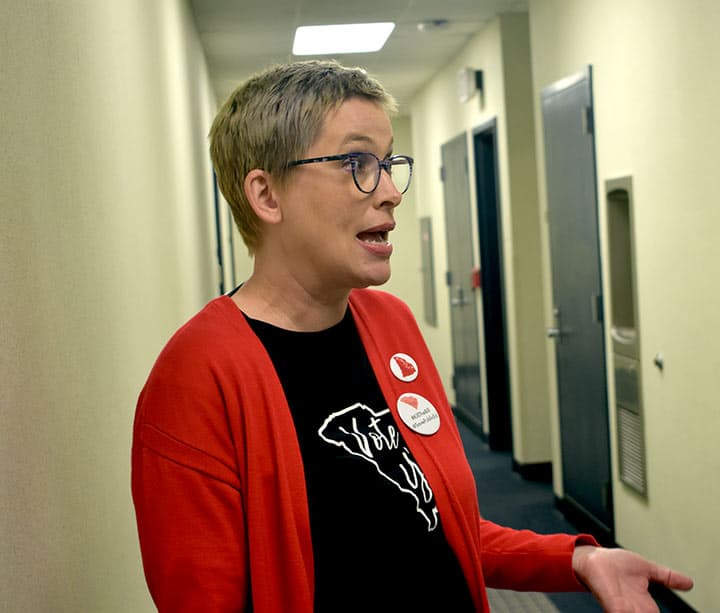 Former teacher and Columbia resident Kristi Schrader said the bill is not addressing what teachers are saying they need.