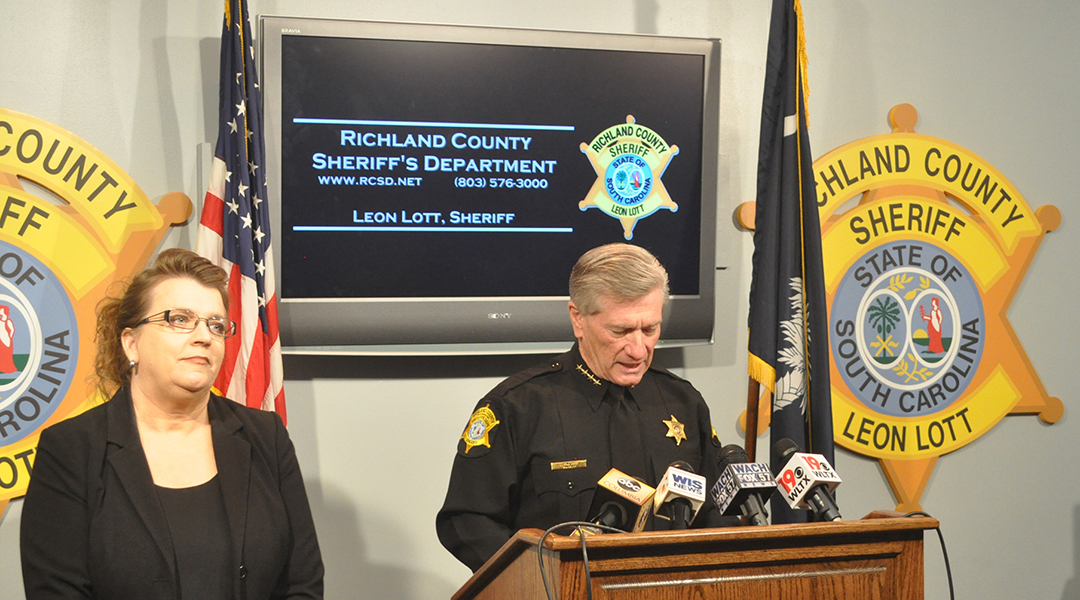 Sheriff Leon Lott addressed the media regarding the arrests made of five armed robbers in Columbia. 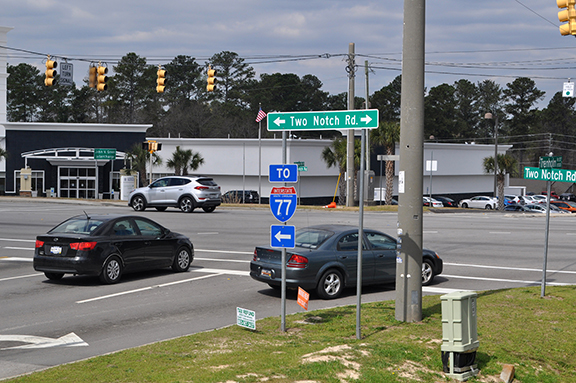 The three-day crime spree occurred in the Two Notch Road area between March 11 and March 13. 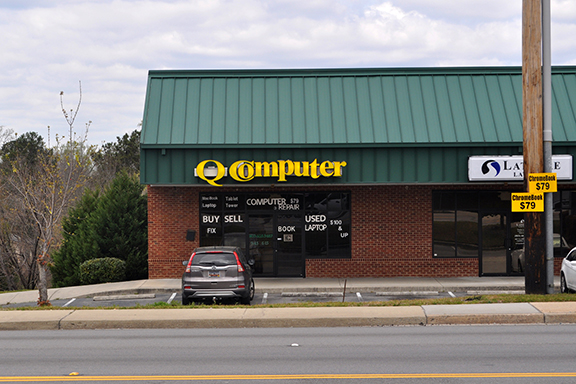 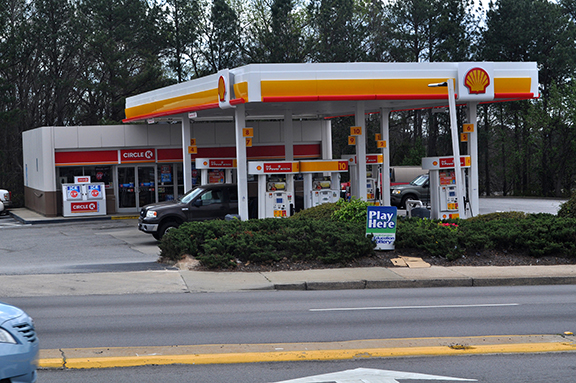 The Shell gas station at 7444 Two Notch Road was robbed by five men who wore bandannas and brandished pistols. 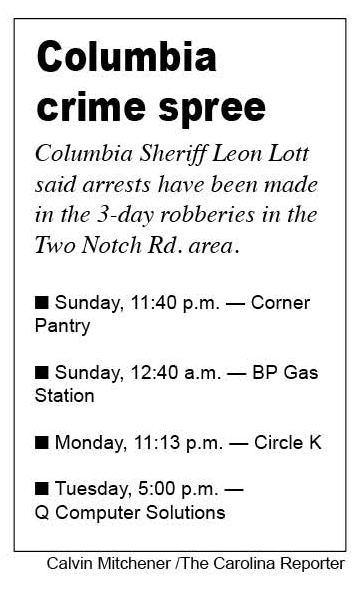 Richland County authorities arrested five men in connection with a three-day crime spree around the area of Two Notch Road.

The robbers held up three gas stations and a computer parts store while wearing bandanas and utilizing handguns.

“It was easy for us to know there was a crime spree going on,” Lott said.

According to Lott, the men were captured after being tracked to a local motel room. In his press conference, Lott said the robbers posed a threat to the community.

When asked about a possible motive for the crimes, the sheriff stated it was purely financial.

“They wanted money – for them the easy way was to go out and rob people,” said Lott.

The Richland County Fugitive Task Force as well as the U.S. Marshals Service are credited with tracking and arresting the fugitives.