Fraternal Order of Police honors fallen officers, past and present 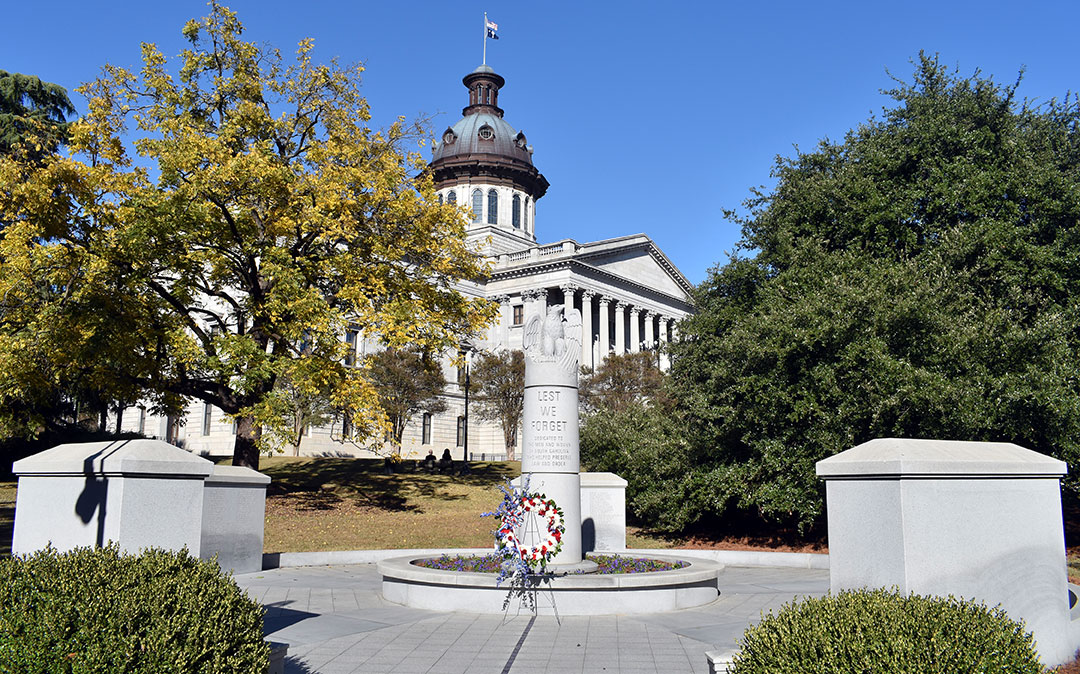 Deputy Constable J.B. McAdams – shot by a drunk man while investigating a disturbance at a cotton mill’s employee village in Anderson County. End of watch: Feb. 20, 1909.

These are the names of four of the 14 fallen officers added to South Carolina’s Law Enforcement monument. A 6 p.m. candlelight vigil will be held on the State House grounds Friday to honor the officers, and will feature S.C. Sen. Lindsey Graham as the keynote speaker.

The majority of the officers to be added have fallen in the last year – victims of shootings, car accidents or COVID-19.  Four officers, though, will be added from the annals of history, said Fraternal Order of Police State Chaplain Dale L. Jones Jr., who oversees the service.

Jones said these historical additions can have modern-day impacts.

“We’ll have family members, the oldest living family members of these historical officers, come to these services to honor their relatives who fell 100, 150 years ago,” he said.

Martin has gone the longest without recognition – 151 years. As an African American in Reconstruction-era South Carolina, he did not have a tombstone, one of the usual avenues of research for discovering historical officers.

“We don’t even know how old he was, you know, just that it was confirmed there was a line of duty death and an arrest on the case,” Jones said.

The inclusion of historical officers such as Martin in memorial ceremonies has been one of Jones’ accomplishments since becoming chaplain six years ago. He also pushed to have the FOP’s memorial service moved to its present date from National Police Week in May.

“When a family’s lost someone, that, you know, they’re so overwhelmed as it is, but then you’re doing everything in one month. That’s all out of their pocket for traveling, all that stuff. And it was also emotionally and physically draining,” Jones said.

Jones, noting that many law enforcement agents were veterans or military reservists, moved to have the ceremony pushed to the Friday following Veterans’ Day, where it now remains.

Following the 14 additions, the total number of South Carolina police officers who have fallen in the line of duty is now 462. This year’s fallen officers are, by end of watch: 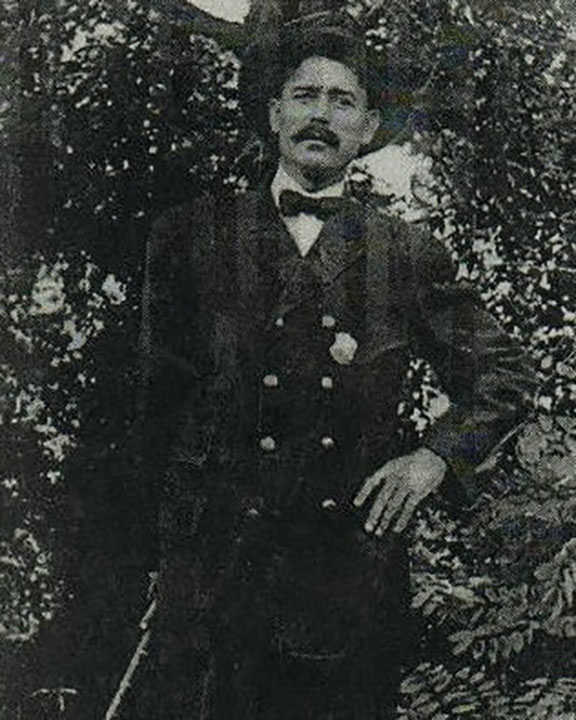 Special Deputy Marshal William N. Turner is one of four historical officers being recognized in Friday’s service. Turner was killed in 1895 while investigating illegal moonshine stills in Oconee County. Photo courtesy of the Officer Down Memorial Page. 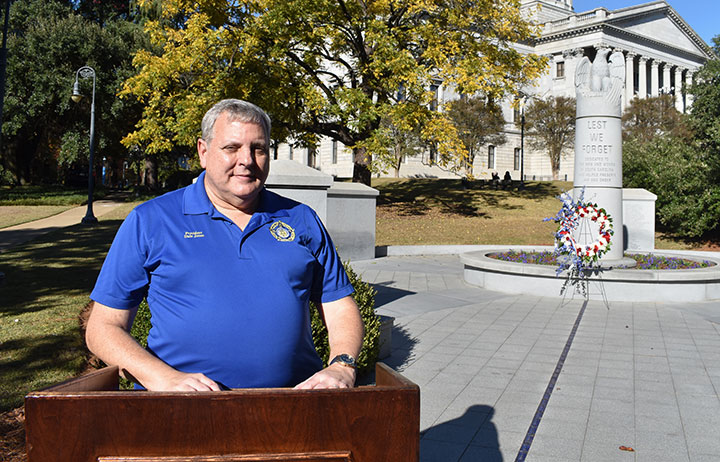 Chaplain Dale Jones will oversee the memorial service, his sixth since being elected for the role.