In race to White House, South Carolina at the eye of the storm 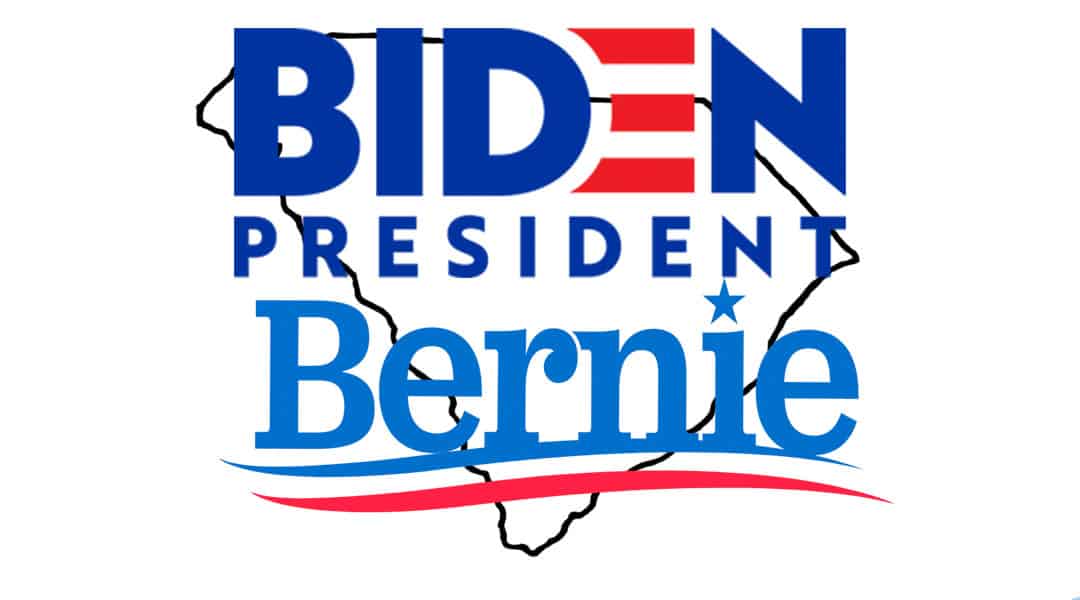 All eyes are on South Carolina as presidential candidates prepare to face off in Saturday’s Democratic primary, a contest which experts believe will paint a better picture of the eventual nominee.

Not only is South Carolina the final contest before Super Tuesday, but it’s also the first state with a predominantly black voting population.

“We’re a test of not only minority support, but African American enthusiasm as well,” said Scott Huffmon, a Winthrop University professor who oversees the Winthrop Poll.

Vice President Joe Biden has long been the favorite to win South Carolina due to his popularity among African American voters. A victory on Saturday would be the jump-start his campaign needs before Super Tuesday on March 3.

But Vermont Sen. Bernie Sanders’ explosive rise in the polls after wins in New Hampshire and Nevada has moderate South Carolina Democrats worried. House Majority Whip James Clyburn, D-S.C., who has stayed neutral in past primaries, is expected to endorse Biden on Wednesday, a last-ditch effort to revive Biden’s prospects.

“If a candidate were to win South Carolina by a large margin it might make them more competitive,” said Chase Meyer, a political science professor at the University of South Carolina. “Specifically, it would help revive the Joe Biden campaign.”

Huffmon said a loss, or even a single-digit-win, from Biden would make him vulnerable.

“Biden needs to come out of South Carolina with a decisive win by double digits,” Huffmon said.

“If he loses South Carolina his campaign would be far more difficult,” Meyer said. “While it might ‘survive,’ it would be on life support.”

Just over 60% of voters in the South Carolina Democratic primary will be African American, according to the latest Winthrop Poll. An endorsement from Clyburn would boost a candidate’s chances at winning the African American vote.

“He is seen as somebody who’s vitally important to African Americans in the whole state and representing them in Congress,” Huffmon said.

Although Clyburn has yet to publicly support a candidate, Craig Melvin of NBC reported the representative plans to endorse Biden on Wednesday in Charleston.

“Many South Carolina Democrats are undecided, and Clyburn giving his approval to Biden may have a good-sized impact on many undecided voters,” Meyer said.

Huffmon said this rumored endorsement would lead him to believe Biden is worried about South Carolina.

Sanders has diminished Biden’s once comfortable lead in South Carolina to only 5%, according to the latest Winthrop Poll. Huffmon said Saturday will be an “essential win” for Sanders if he’s able to prove he’s viable to a good amount of African American voters.

Competitors will try to slow Sanders’ momentum by targeting him during Tuesday night’s debate in Charleston.

Political newcomer and billionaire Tom Steyer has also made inroads in the South Carolina black community, blanketing the state with political advertisements that suggest he has the best plan to defeat President Trump and return the middle class to prosperity.

According to Huffman, other candidates should use the debate to reveal Bloomberg’s vulnerabilities before one-third of all delegates are up for grabs next week.

“Candidates, especially the ones who won’t do well in South Carolina, don’t want to go into Super Tuesday with an unbloodied Bloomberg,” Huffmon said. 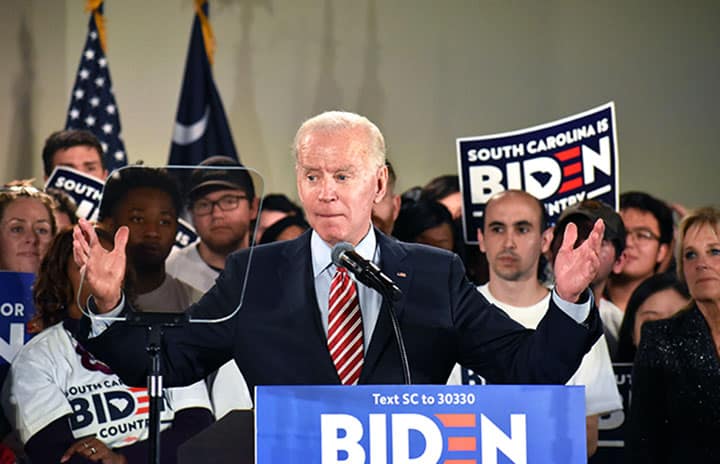 Former Vice President Joe Biden proved he was focused on South Carolina by spending the night of the New Hampshire primary in Columbia.