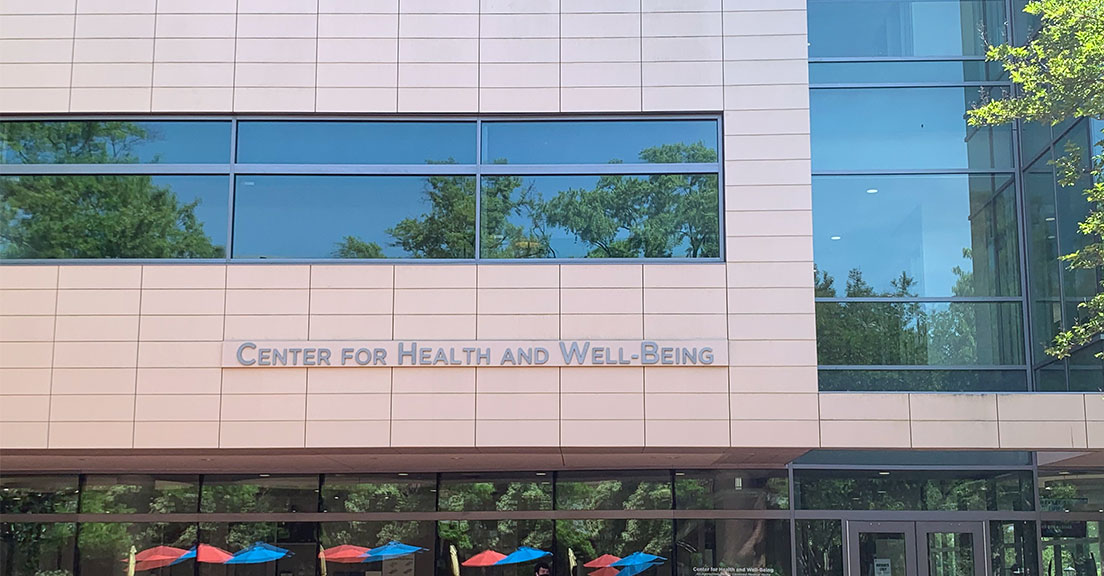 UofSC’s Student Health Center is one of many vaccination sites in the greater Columbia area that was scheduled to start administering the Johnson and Johnson vaccine before it was deemed unsafe. Photo by: Mary Claire Warren

University of South Carolina student Rylie Bicket received the Johnson & Johnson vaccine at a local pharmacy almost two weeks ago. She said a few hours after receiving the vaccine she had symptoms that she described felt like the flu.

“It wasn’t like I was against getting it or really for getting it. It was mainly like, I’m going to wait until it’s more convenient for me,” said Bicket.

But shortly after receiving the vaccine, Bicket heard the news that reverberated around the world: injection of the Johnson & Johnson vaccine was temporarily halted  in the wake of reports of a rare blood clotting disorder associated with the vaccine.

The South Carolina Department of Health and Environmental Control announced on April 14 that local vaccination locations would postpone the use of the Johnson &  Johnson vaccine. This news was a result of both the Centers for Disease Control and Prevention and the Federal Drug Administration recommended all vaccine providers to cease administration of the vaccine.

National Institute of Allergy and Infectious Diseases director Dr. Anthony Fauci said he expected the CDC to make a decision regarding the use of the Johnson &  Johnson vaccine today but there is still no news yet.

The decision for the recommendation comes after six women were diagnosed with cerebral venous sinus thrombosis, which are rare blood clots found in the head. One woman died and one is in critical condition from the clots but all cases are still under investigation.

According to NPR, the CDC said they have found 15 cases of thrombosis with thrombocytopenia syndrome and the severe CVST cases are a subset. Of the 15 cases, 12 are the CVST subset and found in U.S. women.

Now, Bicket patiently waits for news from American scientific community about the safety of the Johnson & Johnson vaccine. Her main reasoning for choosing the J & J vaccine was because it was only one shot instead of two like the other options.

The Johnson & Johnson vaccine was approved for emergency use by the FDA in late February. Since its approval, the vaccine has been administered to over 7 million Americans, about 82,000 of which were South Carolinians.

Some people who have not received the Johnson & Johnson vaccine have shown more concern than some of those who have gotten it. University of South Carolina student Tyler Reese said that the situation is really scary to him.

“I can’t believe there are people who have gotten that vaccine thinking it would protect them when it actually might hurt them instead,” said Reese.

Bicket said she is aware of routine side effects but understands that vaccines can affect people differently. She said even other prescriptions that she is on have severe side effects.

“I don’t really feel any different now that I’ve gotten it, like my outlook hasn’t really changed. I’m not like I’m vaccinated, I can do everything now,” said Bicket.

DHEC’s Director of Public Health Dr. Brannon Traxler said she understands this is a growing public concern but wants the public to take into consideration that the rare clots occurred within two weeks of recipients getting the J & J vaccine.

“Don’t wait, vaccinate, roll up your sleeve and get it in your arm,” said Traxler.

According to DHEC, the majority of vaccines that have been given out are Pfizer and Moderna.

“It’s [the side effects] definitely like something that is on my mind, but I’m not focusing on that just cause I feel like it was more important.”

“As of right now, just to go ahead and get it and hopefully nothing bad will come from it, but I feel fine,” said Bicket. 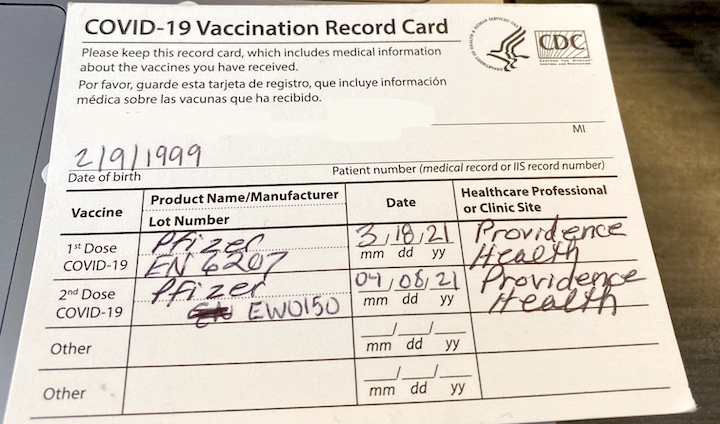 Nearly 40 percent of South Carolinians have had at least one shot of their vaccine while almost 27 percent have been fully vaccinated. 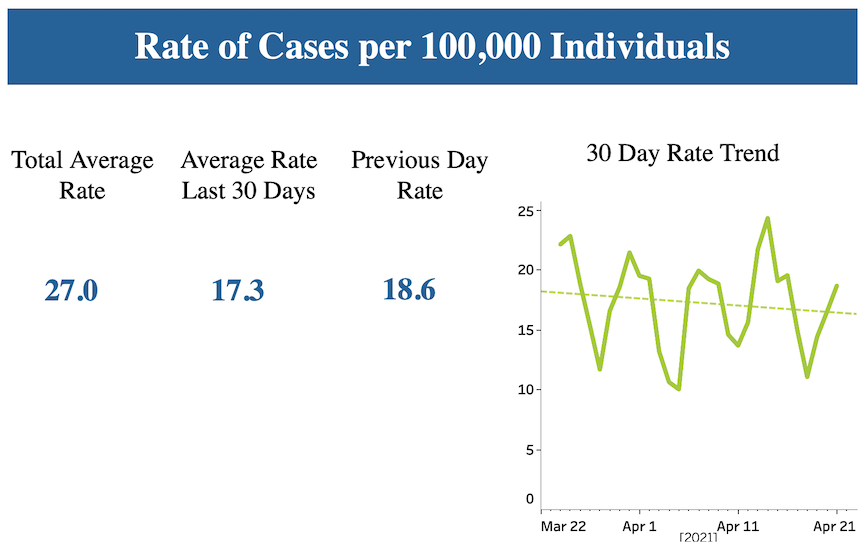 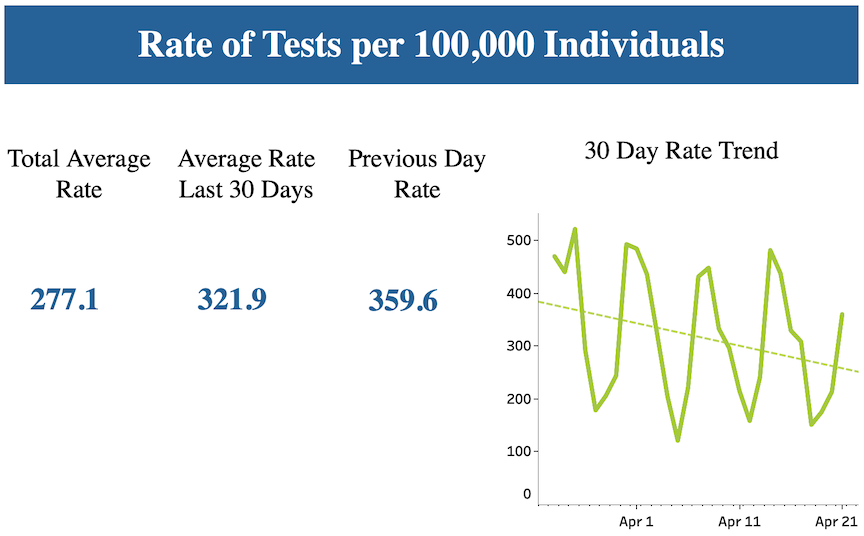