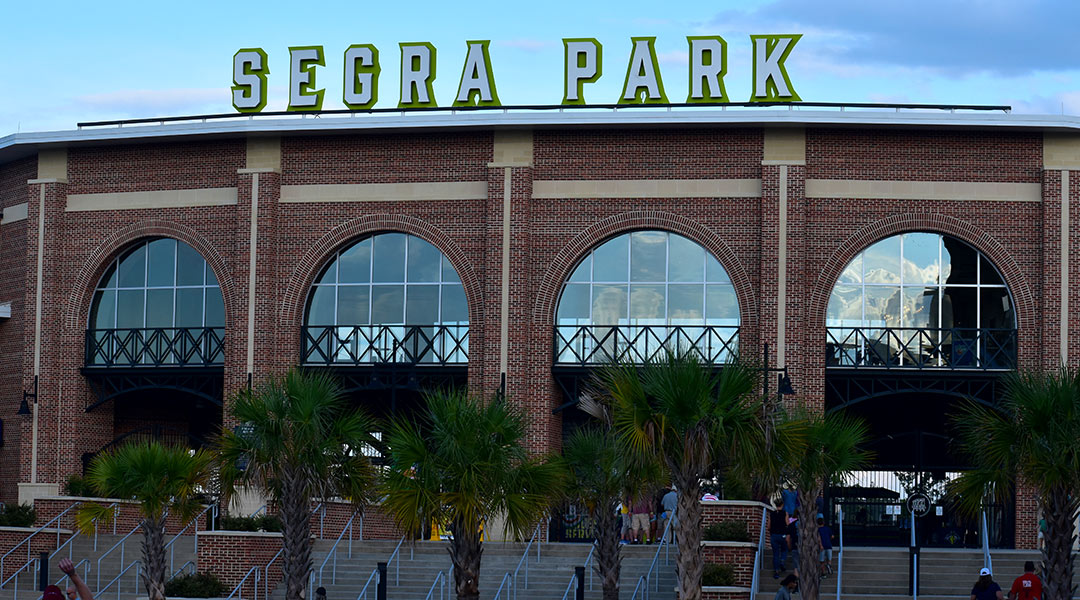 Columbia Fireflies catcher Carter Jensen said he’s glad he didn’t have to figure out where he would live this past season and could focus on baseball.

The 19-year-old’s apartment was paid for by the Kansas City Royals, which owns the minor league team.

This has been the first year major league teams have paid for housing for minor league players.

“It’s really nice to not have to worry about a lease, especially with guys going up and down” to different teams, Jensen said as he wrapped up his season. “I haven’t experienced that, but I know that it’s probably easier for them. When they get to wherever they’re going, you don’t have to worry about getting the lease or finding the spot or being in a room of six guys.”

Before this year, minor leaguers had to fend for themselves when they hit town. First-year outfielder River Town said he was shocked to hear the “horror stories” of his teammates figuring out their living situation on short notice.

“It’s like you had three days to figure out where you’re living, who’s going to have their name on the lease, how that’s going to work, where they’re going to stay,” Town said. “And that just sounds like a nightmare.”

“All we have to do is show up with us and our belongings,” Town said, “And that makes life a lot easier.”

Teams were allowed to place players in apartments, rental homes and with host families.

During spring training in Arizona, the Royals moved all players into luxury condominium near the park.

The team will pay for player housing next season, too.

“It’s no secret that budgets are smaller in the minor leagues,” said Sam Messinger, the Royals’ vice president of communications. “… We’re certainly going to be at the front of the line, trying to support these guys as well as we can.” 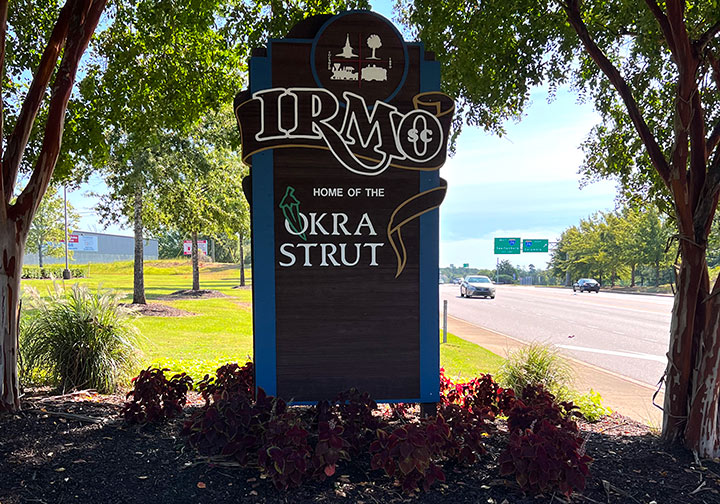 Irmo, South Carolina, is about 11 miles from Segra Park, home of the Columbia Fireflies (Photo by Jack Veltri)