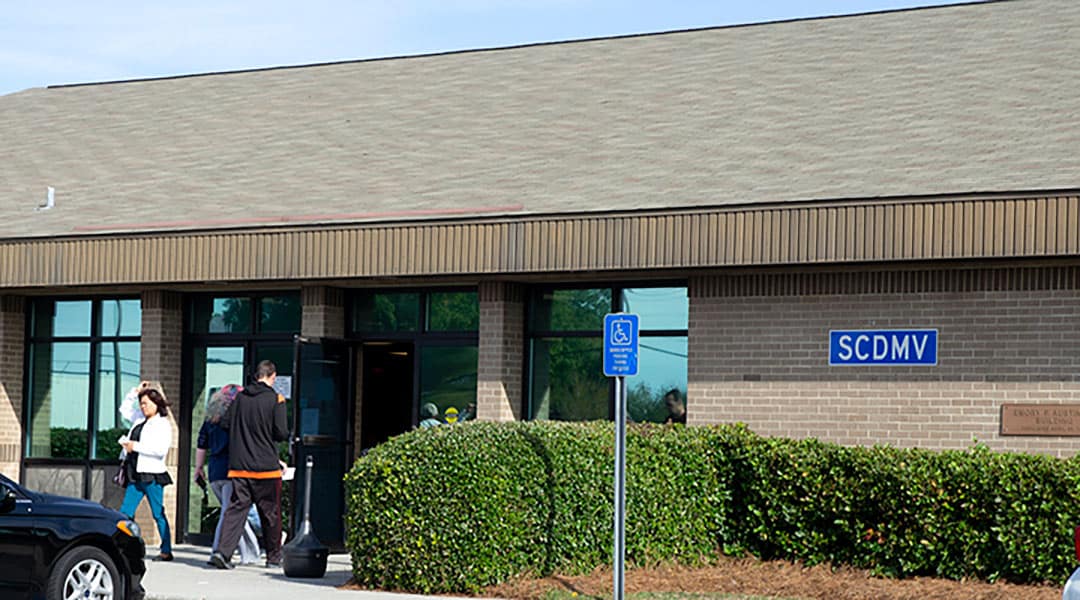 A lawsuit filed by civil rights organizations alleges that the South Carolina Department of Motor Vehicles is unconstitutionally suspending driver’s licenses of those who do not pay their traffic fines.

A civil rights activist said South Carolina is unfairly targeting poor and minority drivers by suspending their driver’s licenses when they fail to pay traffic tickets.

Nusrat Jahan Choudhury, the American Civil Liberties Union deputy director of its Racial Justice Program, said Wednesday the main problem is that South Carolina’s Department of Motor Vehicles is failing to provide notice and a proper hearing to evaluate if someone is able to pay a fine before having his or her driver’s license suspended.

On Oct. 31, ACLU teamed up with the Southern Poverty Law Center. South Carolina-based Appleseed Legal Justice Center and the Terrell Marshall Law Group PLLC  to file a class action lawsuit in U.S. District Court in Charleston on behalf of those drivers. The plaintiffs in the lawsuit are Linquista White, Emily Bellamy and Janice Carter, all South Carolina women who have had their licenses indefinitely suspended because they weren’t able to pay traffic tickets.

The team claims the automatic suspension of driver’s licenses for failure to pay is a violation of the 14th Amendment, which guarantees under the U.S. Constitution the right to due process and equal protection of the law. This requires consideration of a person’s ability to pay a fine before being punished, the groups argue.

“The result is that people who can’t afford to pay their traffic tickets are unable to legally drive because they can’t pay those traffic tickets and additional DMV fees to get their license’s back,” Choudhury said. “This leaves people who aren’t able to pay traffic tickets trapped in a cycle of poverty, job loss and struggle from which they are having trouble breaking free. That is wealth-based punishment and it violates the Constitution’s promise of fairness and equal treatment of rich and poor in the legal system.”

In South Carolina, neither the DMV nor South Carolina’s Office of Motor Vehicle Hearings conduct hearings to take into account an individual’s ability to pay. Individuals may request a hearing but must pay the DMV a $200 filing fee to have their case heard. The DMV did not return a phone call seeking comment on the lawsuit.

The 2017 U.S. Census estimates that African Americans make up 27% of South Carolina’s population and non-Latino white people make up 64% of the population.

As of May 31, 2019, the DMV’s data showed African Americans made up 48%  of all people with driver’s licenses suspended indefinitely for failure to pay traffic tickets and fines. White South Carolinians made up 35%.

In 2017, South Carolina was ranked second in the nation for most tickets issued per 10,000 citizens. There are currently over 100,000 South Carolinians with indefinitely suspended driver’s licenses, according to the lawsuit.

Choudhury said she believes African Americans are more likely to suffer from having their driver’s licenses indefinitely suspended, because of South Carolina’s high black poverty population.

“The DMV’s data reveals very troubling racial disparity. This is likely because black people in South Carolina suffer from poverty at a rate more than double that of white people,” Choudhury said.

Choudhury also said that when the DMV takes someones license without taking into account their ability to pay the tickets, it leaves people living in poverty stuck in an endless cycle.

In the lawsuit, the law firms are alleging that South Carolina’s indefinite suspension of driver’s licenses for nonpayment disproportionately harms black people because 11.2%  of white South Carolinians live below the poverty line compared to 26.7%  of African Americans and 28.6% Latino people in the state.

According to the lawsuit, lawyers allege that black people are 3.4 times more likely than white people to have their driver’s license indefinitely suspended.

The ACLU and SPLC reached a settlement with Mississippi in 2017 in which the state agreed to reinstate more than 100,000 driver’s licenses for non-payment of traffic tickets and to stop the suspension of licenses for failure to pay fines, according to the SPLC. The two also have ongoing lawsuits against the Alabama and the North Carolina DMV.

In recent years, the ACLU has seen California, Idaho, Maine, Montana, Virginia, Texas and the District of Columbia enact legislation to tackle the problem, Choudhury said. She said she believes licenses shouldn’t be revoked for reasons unrelated to public safety.

Choudhury said the lawsuits across the country are seeking to enforce the Constitution and demonstrate that taking people’s driver’s licenses away when they cannot pay money violates their rights to due process under the 14h Amendment.

“I emphasize that we all want a legal system that is fair and provides equal treatment to rich and poor. These are values embedded in the Constitution’s promise of due process and equal protection of the law.” 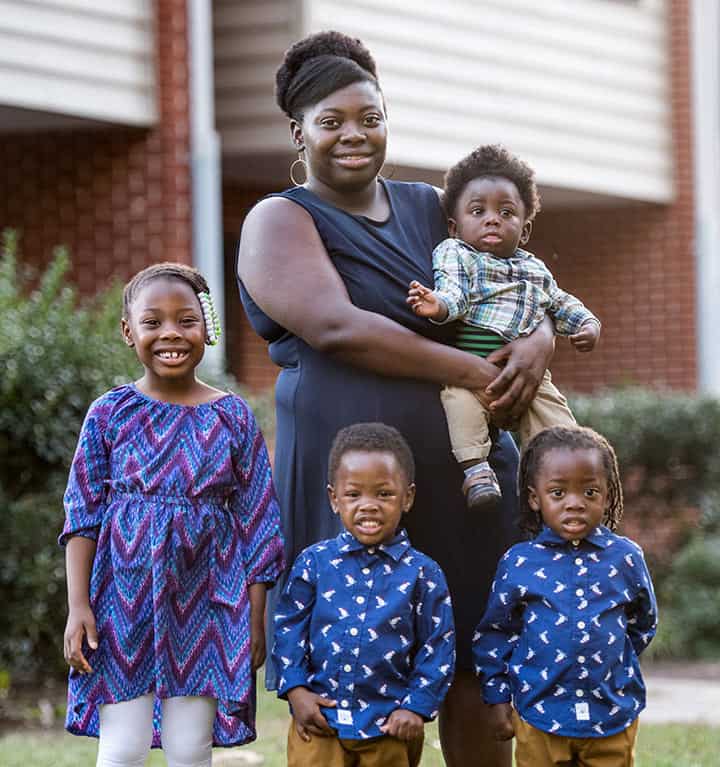 Plaintiff Emily Bellamy is a single mother and the primary caregiver of four children. Her driver’s license was suspended after she failed to pay traffic tickets, but she said her does not make enough salary to pay fines and provide for her family. 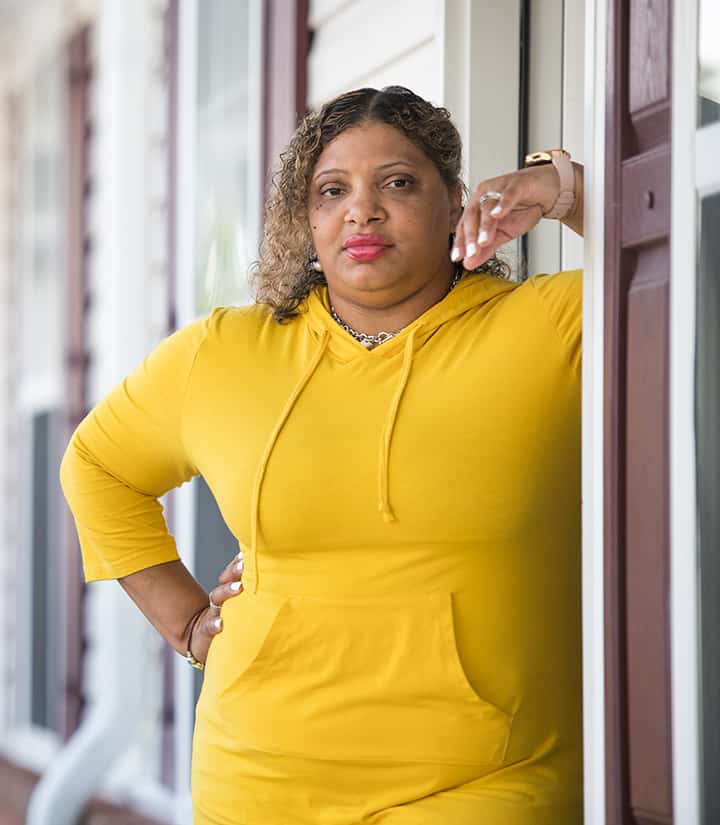 Plaintiff Janice Carter, whose license was suspended for failure to pay traffic fines, said being unable to drive makes her feel “like a prisoner in her own city.” The lawsuit claims that the law unfairly targets minorities. 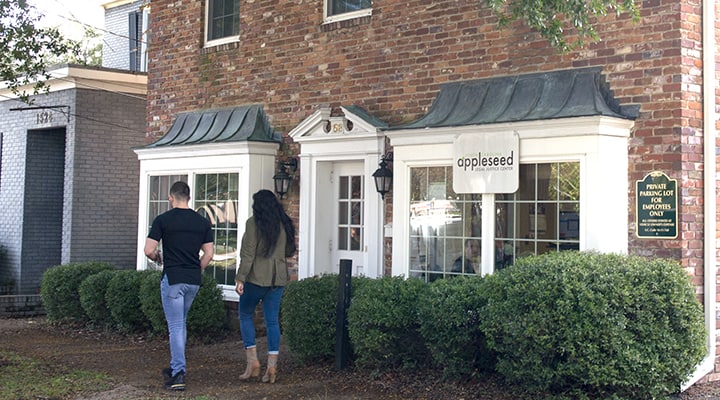 Appleseed Legal Justice Center in Columbia is one of the law firms that has joined to file the class action lawsuit against the SCDMV over suspension of driver’s licenses.