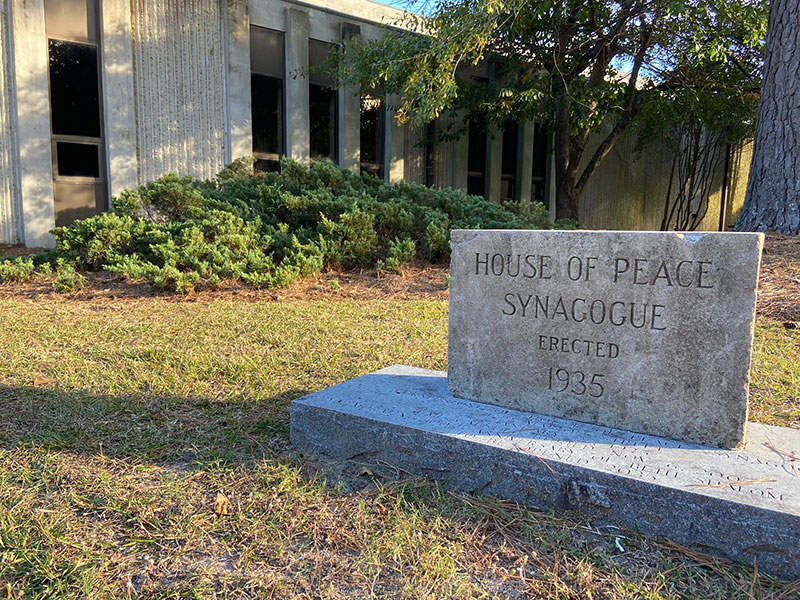 In Columbia, members of the Jewish community say there are many ways non-Jewish people can stand in solidarity with them.

“You would hope … There would just be a general sense of respect and dignity and benefit of the doubt,” said Rabbi Sruly Epstein of Rohr Chabad at the University of South Carolina.

West, who refers to himself as Ye, was suspended from Instagram and Twitter earlier this month after making several comments on his accounts and in interviews that perpetuated stereotypes of Jewish people.

The artist’s accounts were restored, with the posts removed, as of Oct. 26. But Adidias and GAP, Vogue magazine and Ye’s booking agency have dropped the artist following the comments.

Brands and celebrities have jumped to respond to his comments and support the Jewish community. Students at Chabad House are concerned by West’s comments, Epstein said.

“It’s kind of hard not to (hear about West’s comments) at this point — it seems like it’s kind of all over the place,” he said.

There hasn’t been much violence against the Jewish community in Columbia since he moved here eight years ago, Epstein said.

“We’ve been very fortunate here,” he said. “Things have seemed to be relatively quiet in that regard. … But at the same time, when something like this does get national headlines, … it can still be very stressful.”

But around the globe, drawing hate isn’t new to the Jewish community — anti-Semitism has been around as long as Jewish people have, Epstein said.

USC hosted a lecture about anti-Semitism on Oct. 25. Sander L. Gilman, a widely respected intellect and professor at Emory University, lectured a crowd of more than 100 attendees in the School of Law.

“It is clear to us that fear of ‘the other’ often translates into violence, as well as systemic racism,” professor Saskia Coenen Snyder, interim director of the Jewish Studies Program at USC, said while introducing Gilman.

Anti-Semitism in the United States has been historically tied to other forms of racism, including anti-Black racism, according to Rabbi Meir Muller, an associate professor at USC.

“As soon as we start saying ‘all Jews’ or ‘all Black people,’ we’ve entered into racism,” Muller said.

Muller, who teaches a course called “African and Jewish American Convergence and Divergence” at USC, said discimination against both Jewish and Black people is often rooted in conspiracy theories and stereotypes.

Stereotypes and bigotry are introduced when people start believing groups of individuals are all the same, Gilman said at the lecture.

“Each is different from everybody else,” Gilman said. “In the eyes of (anti-Semites), all Jews are alike in their essence. And that’s what Kanye West said.”

Jewish congregations in Columbia are racially diverse, said Risa Strauss, director of education at Beth Shalom Synagogue in Forest Acres. The synagogue has participated in studies on how to be aware of color racism within being Jewish, she said.

“American Jews need to be treated just like all other minorities in this country – fairly and equally, with love and not hate,” Strauss said.

The leader of the Chabad movement, which is a global outreach movement that has been doing Jewish outreach for hundreds of years, said people should respond to hate by spreading kindness, Epstein said.

“The more darkness we see in the world, the more light we have a responsibility to shine,” Epstein said. “Our response has always been to strengthen our positivity, and not to let it get us down, but to use it as a springboard to do more random acts of goodness and kindness — and to bring more joy and light to the world as a direct response and a direct way of countering the darkness.”

Epstein said the light bulb gets turned on anytime Jewish people come together to celebrate their identity or heritage.

“Silence can send a message that we’re in agreement,”  he said.

Mueller said beyond reaching out to friends, people should consider sensitivity training in workplaces.

Strauss encouraged people to visit synagogues either for services or otherwise to learn about the culture and to hold others accountable when they make jokes or say stereotypical things about Jewish people.

“This is a problem, and I feel like this time in our country has become really divisive and it’s scary,” Strauss said. “Anything you could do to alleviate other people’s fears is great.” 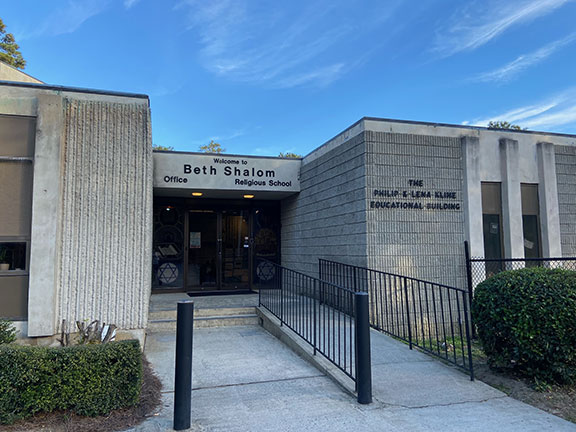 The Beth Shalom Synagogue has a religious school where young students and adults take courses on Hebrew, history and contemporary issues and prepare for bar mitzvahs and bat mitzvahs. (Photo by Caleb Bozard) 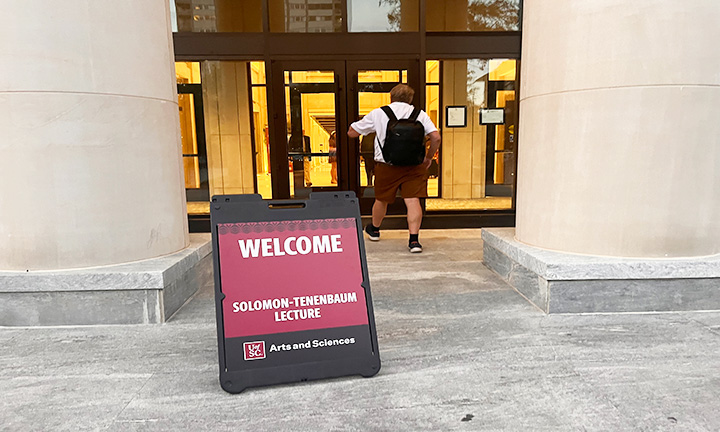 A person enters a University of South Carolina law school classroom before the Oct. 25 Solomon-Tenenbaum lecture. The year’s lecture focused on anti-Semitism. (Photo by Kailey Cota) 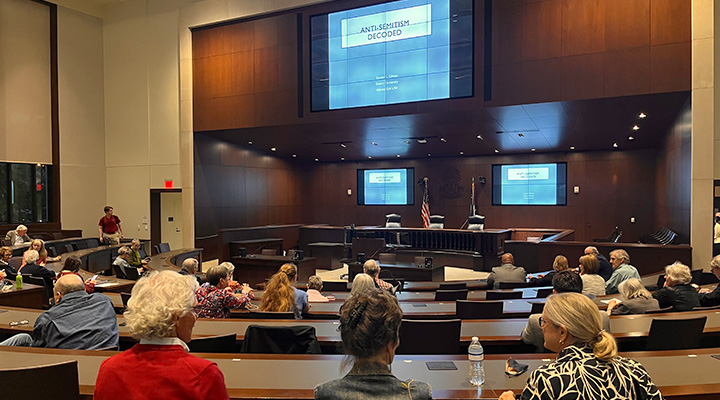 Attendees wait at the University of South Carolina’s law school for the Oct. 25 Solomon-Tenenbaum lecture to begin. (Photo by Kailey Cota) 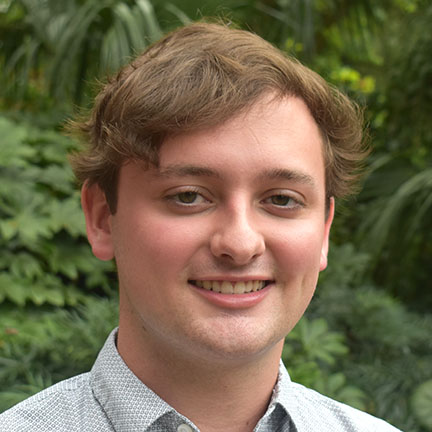 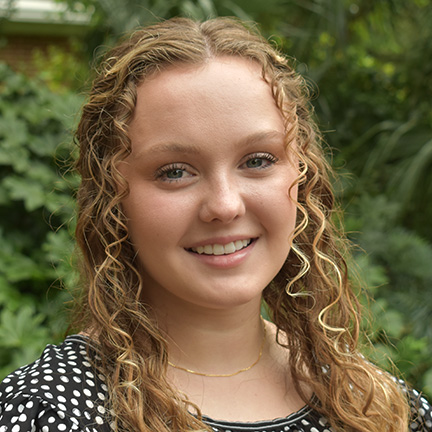