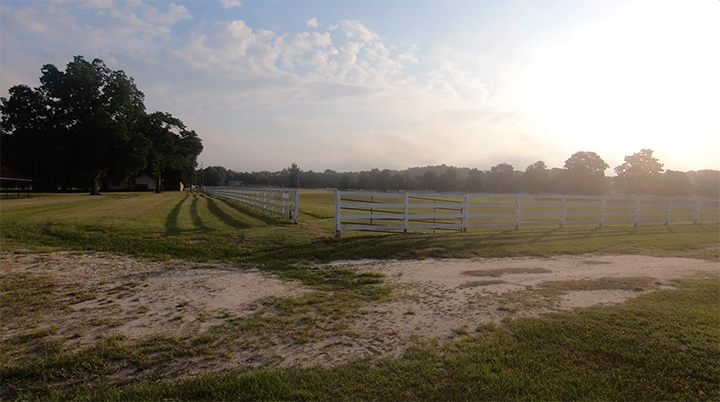 For many kids, camp is a normal part of their childhood.  But for kids suffering from serious health complications, camp isn’t always an option.

According to curesearch.org, 43 kids are diagnosed with cancer every single day. With these diagnoses comes the loss of normalcy.

On December 6, 2012, Nathaniel Fournel lost his sense of normalcy when he was diagnosed with a brain tumor.  The USC sophomore says that one of the most difficult parts of his experience was the fact that not many people understood what he was going through.

“Hearing the words, ‘I know it’s got to be hard,’ from people who didn’t really know was really, really hard for me,” Fournel said.

He found comfort in Camp Kemo, a camp designed specifically for kids with cancer. There, he found friends in the exact same predicament.

Kelsey Sawyer, a Midlands resident, is looking to create a campsite specifically with kids like Fournel in mind. In 2004, Sawyer’s younger brother, Cole, passed away from a rare form of cancer at age 11. Now, in Cole’s memory, Sawyer is planning to build Camp Cole, Columbia’s first entirely ADA-compliant campsite designed for people with physical and mental disabilities.

“You want to feel empathy from others, not sympathy. That’s what Camp Cole really wants to embody,” Sawyer said.

She recently purchased a 40-acre property off Garner’s Ferry Road for the camp. The $10-million project is strategically located just 15 miles from Palmetto Health Children’s Hospital. The campsite will have a gym, a pool, and its own health center to accommodate the campers.

Sawyer hopes that Camp Cole will not only be a retreat for those suffering from cancer, but a getaway for anyone in need of a safe haven.

“It’s a gift to the community,” Sawyer said.

Now that he is cancer-free, Fournel looks forward to making the transition from camper to camp counselor when Camp Cole is finally built.

“I really want to be a part of this impact,” Fournel said. 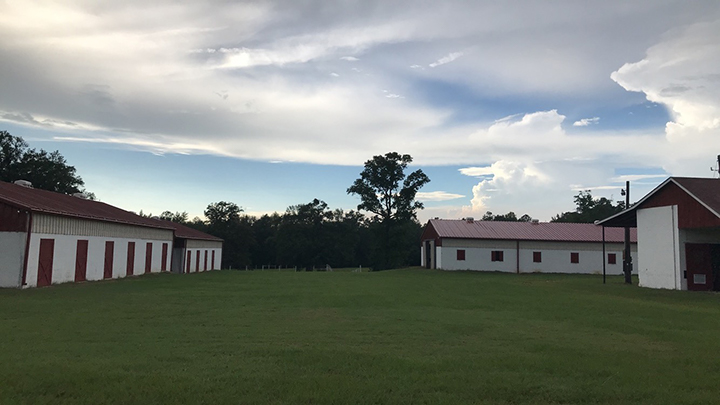 These barns will be renovated into a cafeteria, lodging, and a health center to accommodate the campers.