Mask mandate or mask suggestion: Is the ordinance being enforced? 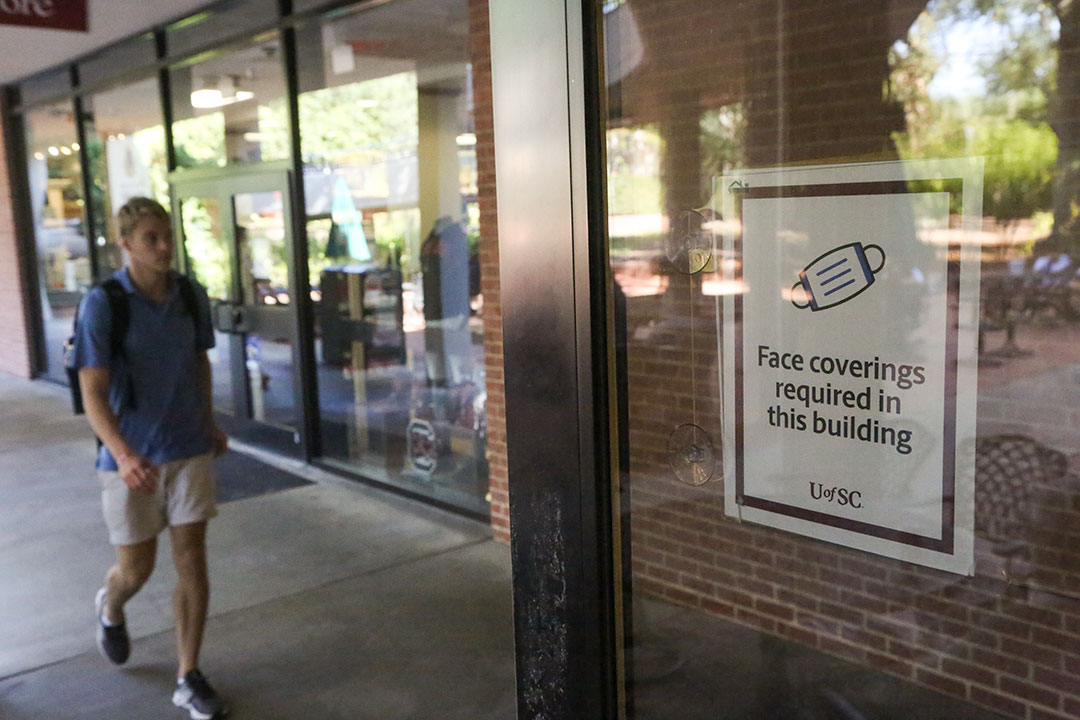 The University of South Carolina is within city of Columbia limits, meaning the mask ordinance applies to students and visitors in campus buildings. Photos by Hannah Wade

A little over a month has passed since the city of Columbia adopted a new mask mandate in early September. In that time, a total of three people have been given citations and fined $100 for not wearing masks.

The three citations pale in comparison to the nearly 600 tickets handed out during the last ordinance, which lasted from June 2020 to May 2021.

When asked to explain the reasoning behind the reintroduction of a mask ordinance, Mayor Steve Benjamin said the main focus was on assisting school districts in protecting their students’ and staffs’ health because “state level leadership was attempting to remove the authority of local school districts to enact their own mask mandates.”

Is the mask ordinance having its desired impact?

The ordinance is in effect until the second week in December, yet according to data the city has relaxed enforcement.

“We are not heavily enforcing the mask ordinance; it’s having its desired impact,” said city councilman Howard Duvall, “If you go to the grocery store, probably 90% of the people that you see in the grocery store are wearing masks.”

Columbia city fire marshals are in charge of enforcing the ordinance. They visit businesses annually for general code enforcement and have been checking for mask compliance at these visits, according to Chief Aubrey Jenkins.

Fire marshals also respond to complaints from members of the community. The department was not able to provide exact numbers on the amount of complaints filed for mask infractions.

Councilman Duvall said the enforcement is more lax because of the increasing availability of the vaccine, as well as the social pressure of the mandate.

With confirmed cases dropping by more than 76% in the last month, from Sept. 12 to Oct. 12, Columbia city officials argue that the ordinances played a part in keeping COVID-19 numbers at bay.

“[The ordinance] had a telling effect on the disease in Richland County,” Duvall said, comparing the case numbers in Richland to the much higher numbers in Greenville. Greenville County has a 53.1% higher infection rate than Richland, according to DHEC county-level data.

Masking up on campus

Within the city limits sits the University of South Carolina, which made national news last fall for the number of COVID-19 cases on their campus. Last year, the university sent over 1,100 students to the conduct office for failure to wear masks. This year, that number dropped to 45, according to Jeff Stensland, university spokesperson.

“It shows that our community largely understands and accepts the face covering requirement as an effective public safety measure that allowed us to safely return to in-person instruction,” Stensland said.

Even though the number of conduct visits for mask infractions is down, the percentage of students entering the university’s student union, Russell House, who were wearing masks was just over 56% in a 30-minute period during lunchtime, with over one hundred being maskless.

The ordinance requires mask wearing in outdoor spaces where social distancing is not possible. This includes Williams-Brice stadium, where anywhere from 60,000 to 80,000 fans gather for football games, and events like the South Carolina State Fair, which opened Wednesday. These events present a unique challenge for city fire marshals.

“It’s very difficult or next to impossible to enforce that in that type of venue so we just have to rely on the help from the State Fairgrounds and from USC to put signs up and make sure everybody’s got their mask on, greet people when they first come through the door and say ‘Hey you know the city has an ordinance,’” Chief Jenkins said.

However, USC athletics and the State Fair said the city is solely responsible for enforcing the ordinance.

The university has made vaccine and mask announcements and displayed signage throughout the stadium, but enforcement is ultimately left up to the city, according to Steven Fink, USC’s associate athletics director.

And while the State Fair has implemented various safety measures like encouraging attendees to purchase tickets in advance and providing hand sanitizing stations, they also do not take responsibility for enforcement, according to General Manager Nancy Smith. 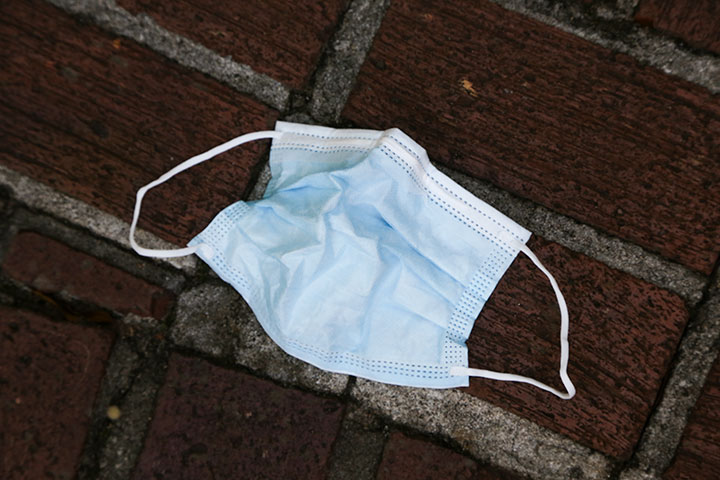 During the last ordinance from June 2020 to May 2021, the Columbia city fire department handed out over 600 citations for mask non-compliance. Since Sept. 8 of this year, only three have been handed out. 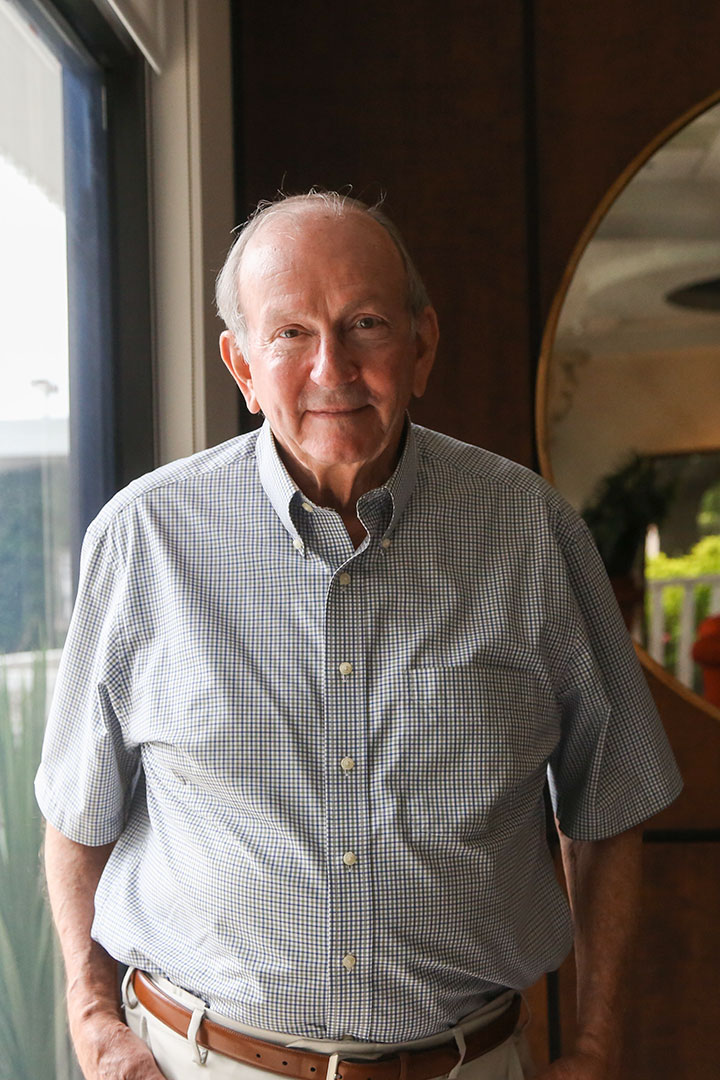 “[The ordinance] had a telling effect on the disease in Richland County,” said Columbia City Councilman Howard Duvall. 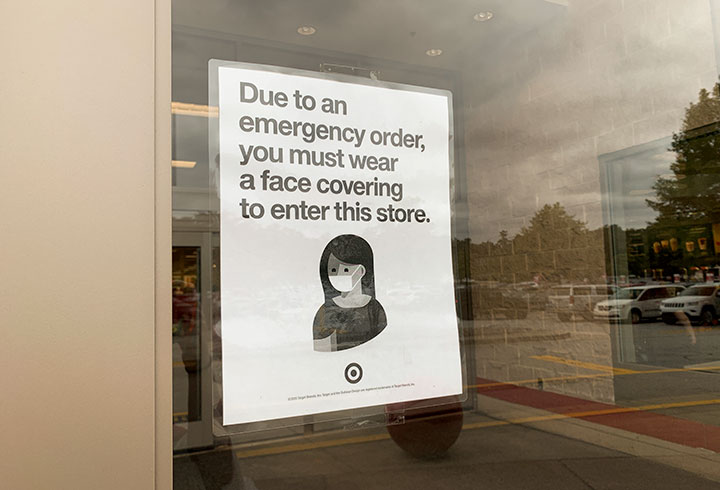 At the Target on Garner’s Ferry, around 93% of people who entered the store in a 15-minute window were wearing masks. 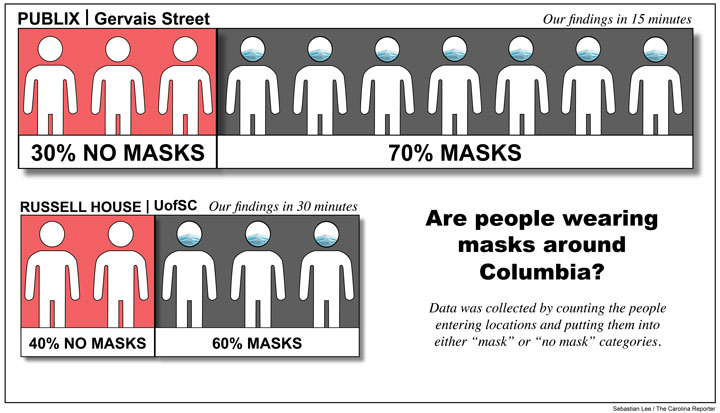