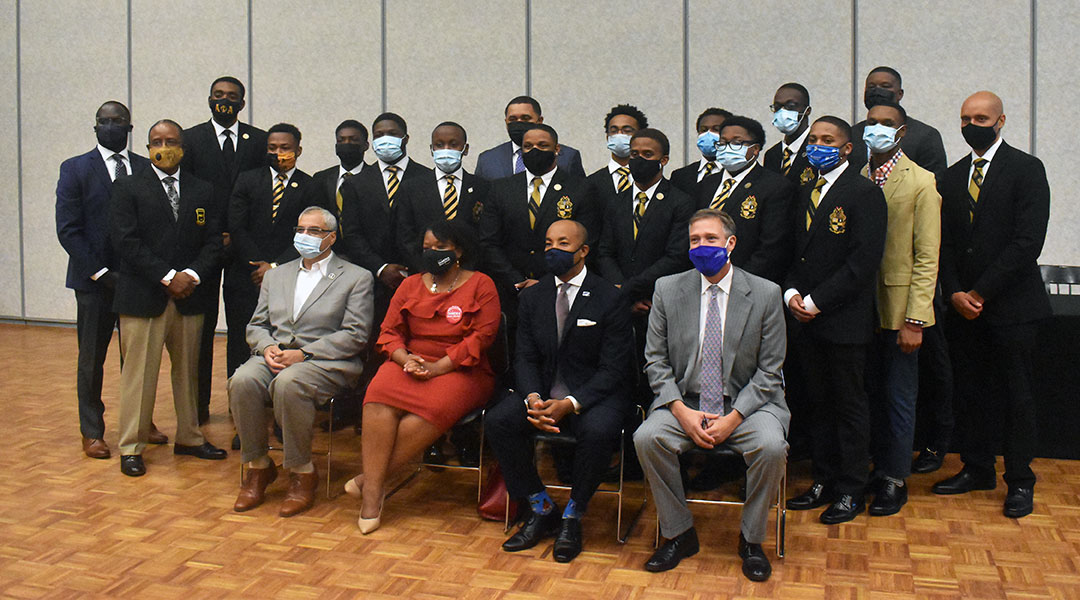 Columbia’s four mayoral candidates addressed young voters at a University of South Carolina town hall Monday, the first time the four have gathered at the university this election cycle.

The candidates – current council members Daniel Rickenmann and Tameika Isaac Devine, former councilman Moe Baddourah and Sam Johnson –  are vying to succeed Steve Benjamin, who has been Columbia’s mayor since 2010. Johnson is a former aide to Benjamin.

“For the duration of the history that African descendants have been here in this country, we have had a lot more obstacles in the political system,” Harris said.

Johnson discussed his plan to include minorities as mayor, saying Columbia needs to “be intentional” in addressing long-standing challenges.

“There’s some areas where we have not moved the needle in a few decades,” Johnson said. “Having somebody there who’s able to watch that and ensure we’re moving in the right direction is the first thing.”

“The disparities that we see currently, whether it is health disparities, economic mobility, the racial wealth gap, all tie back to the policies, and so in order to see how we’re going to get around that, we have to look at where we are,” Devine said.

The town hall also featured a voter registration table, where members of the fraternity and other attendees were encouraged to register for the election on Nov. 2.

Voter registration and informed voting are core components of APA’s “A Voteless People is a Hopeless People” charter, said Harris.

“It’s important that we get everybody that can vote, to be able to understand the importance of the vote… and understand how to apply their vote to the policies and the issues that matter to them the most,” Harris said.

The importance of the first-time voter wasn’t lost on the mayoral candidates, either. All four advocated for involvement and urged the attendees to participate with local government to make strides towards a more inclusive and ethical Columbia.

“I think you need to get encouraged and realize that local affects everything from your home, your car, your house, your life, everything,” Rickenmann said. “This is your home for nine months out of the year, so I hope that you will get engaged.”

Baddourah, who immigrated to Columbia from Lebanon in 1980, remarked on the progress student involvement has made since then. Baddourah was a student at UofSC in “1980-something,” he said.

First-time voters attending the forum, like UofSC freshmen Karishna Amirichetty and Lauryn Jeter, were grateful for the opportunity to learn about their options.

“[The event’s] a little overwhelming, but it’s awesome,” said Jeter. “My background in Columbia politics is basically zero, since I’m from Spartanburg, so I’m happy to be here.”

While agreeing on the importance of student involvement, Rickenmann and Devine differed in their viewpoints of the university as a city center. Rickenmann considers the student community an “economic engine,” and highlighted the fact that the university harbors “untapped potential” that “should be sold for what it is.”

However, Devine encouraged students to think beyond the university’s walls and apply themselves to the greater community.

“What could you see that would keep you here?” she said.

She later emphasized the benefits of keeping a strong relationship between the city and the university and “growing together to improve Columbia’s quality of life.”

Johnson was also keen on working with students and said he wanted to cultivate growth.

“Columbia needs to become a place where ideas come to live, not to die,” said Johnson. 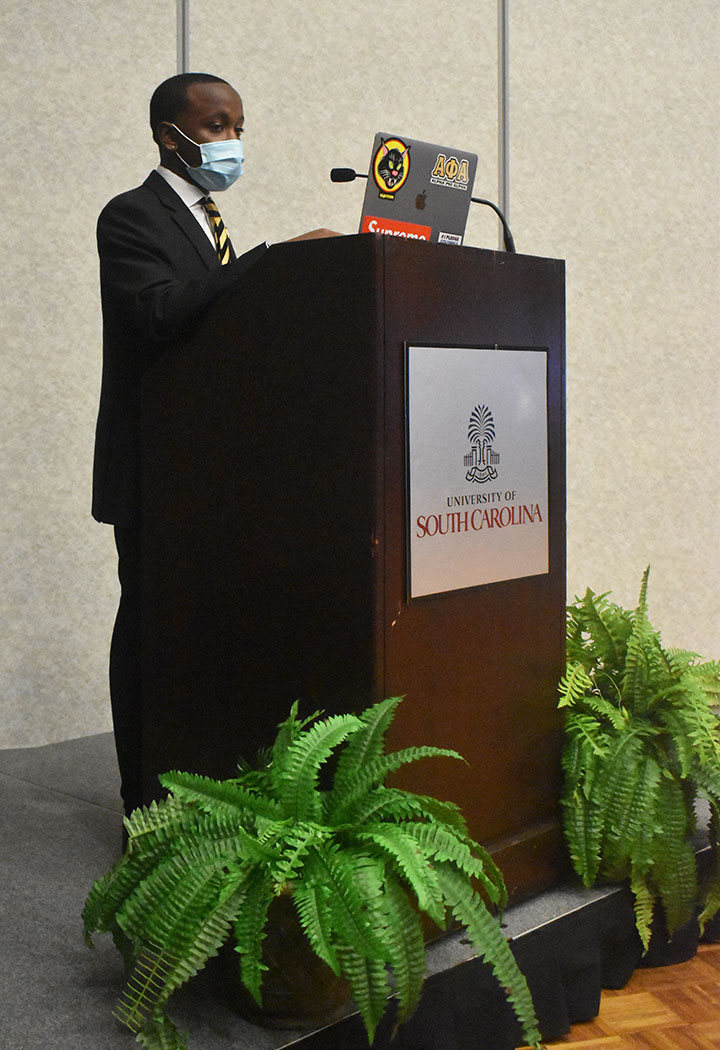 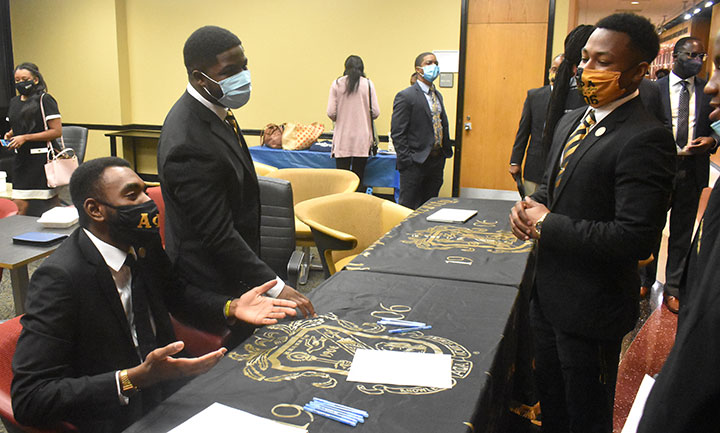