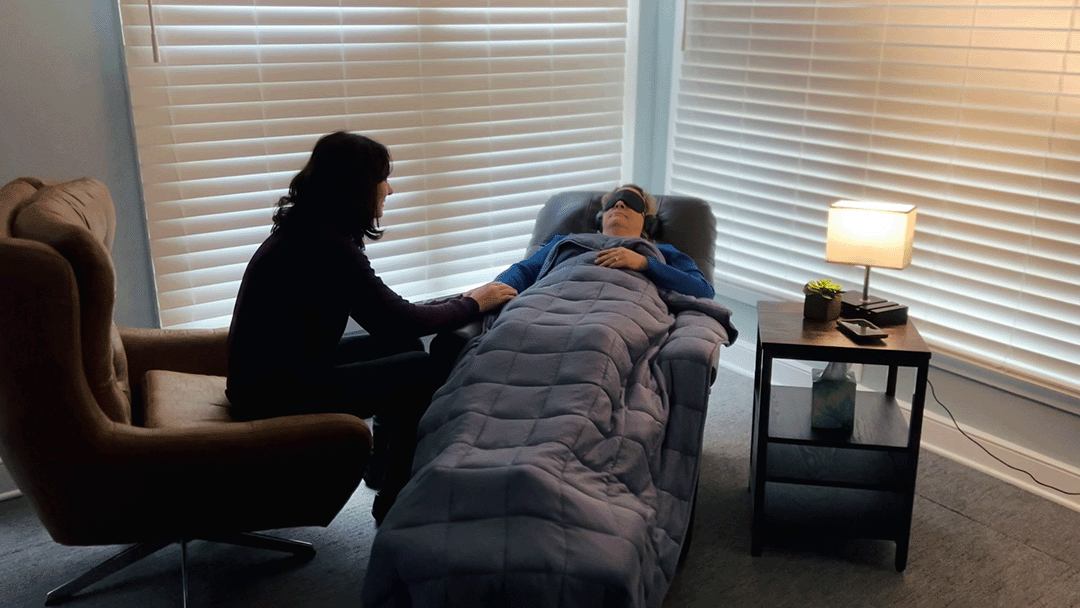 The Medical University of South Carolina is nearly finished with research on a psychedelic drug that could help people with PTSD.

The school is preparing to send research analysis to the FDA early next year. If the agency approves the analysis, the drug could be used in psychiatric therapy clinics within months.

The drug involved, called MDMA, is a controlled stimulant that causes participants to feel euphoric and connected to everything, said a clinical researcher at MUSC, Jennifer Jones.

“MDMA is the furthest along in the FDA research process compared to other psychedelics being studied,” Jones said.

Before the psychedelic drug is given to a patient during the ongoing trials at MUSC, a therapy team works to make the volunteer as comfortable as possible with the staff. The goal is for the participant to understand how the drug works and feel safe in the environment as they receive the drug.

During the dosing session, the patient sits in a comfortable chair with a psychiatrist nearby. The rooms tend to have soft lighting with relaxing sounds playing, said ketamine psychiatrist Juan Pablo Galindo of Charleston, who isn’t affiliated with the study.

The psychiatrist helps create a relaxing space as the drug’s effects begin.

“MDMA has allowed study participants with PTSD to remember traumatic moments with less fear and (to) share with therapists in order to process these memories,” according to a psychedelic researcher in California, Janis Phelps.

A common misconception about such therapy is the participants are there only to have a euphoric experience, Jones said.

“These therapies are catalysts of change,” said Jones. “They are supposed to help people who are stuck struggling with depression or anxiety.”

Participants chosen for the study have trauma or a history of mental health issues.

“Participants have some aspect of their life they want to move forward in,” Jones said. “They are people who feel disconnected from people. The effects of these drugs can help process that.”

MDMA and psilocybin, a chemical in “magic mushrooms,” have been listed as Schedule I drugs since the 1970s. That means the Drug Enforcement Administration views the drugs as having no proven medical use and a high potential for abuse. That has made acquiring the drugs for research more difficult.

In 2021, the National Institutes of Health awarded John Hopkins University a grant to research the impact of psychedelics on nicotine addiction. It was the first public grant given to a psychedelic-based study in more than half a century.

Such grants create a precedent that opens up the door for more United States-based research on psychedelics.

Psychoactive drugs being used in therapy is not a new phenomenon. Ketamine therapy clinics have been operating in the United States for almost a decade.

Some local practitioners would love to use psychedelics as well in their practice.

“I would love to use LSD or psilocybin, and I anticipate (they) will be used soon,” said medical researcher and physician Richard Bowen, a ketamine therapist in Charleston. 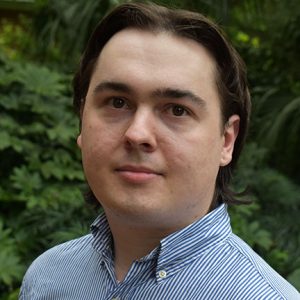