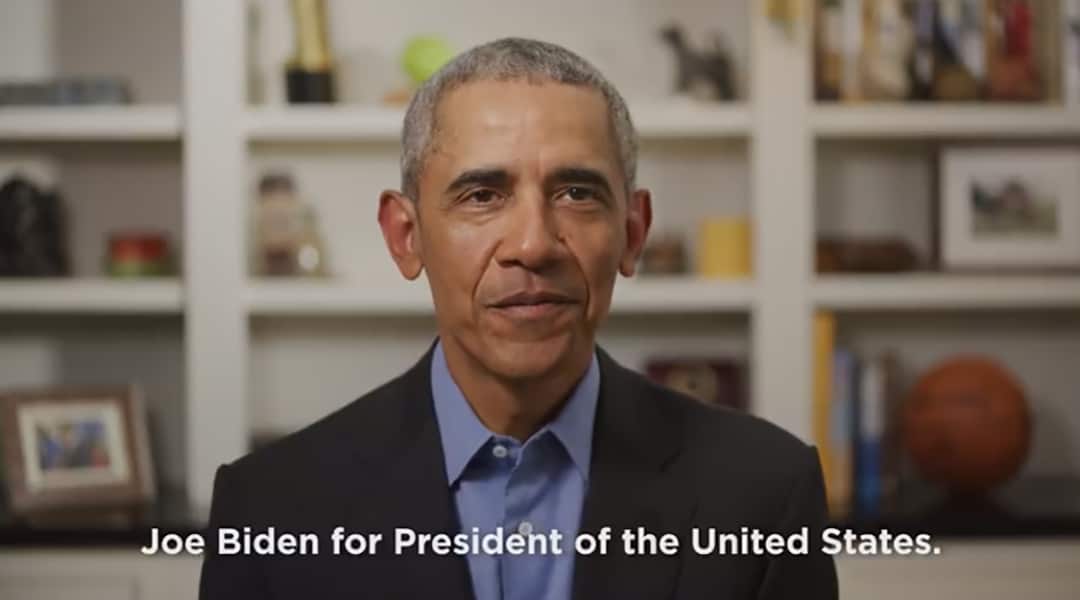 Obama joined Sanders in endorsing his former vice president for the nomination Tuesday morning in a move aimed at unifying the Democratic Party ahead of November’s general election.

“I was probably not going to vote, because I was upset that Biden got the endorsement,” said University of South Carolina senior economics student Jacob Gudger from Easley. “Seeing Bernie back him makes me re-evaluate that. Biden is a better choice than Trump, and I will vote for him.”

Both Obama and Sanders, who endorsed Biden on Monday, gave statements of support for Biden in videos posted on social media and Biden’s campaign website. Obama refrained from expressing support for Biden until now, similar to his actions during the 2016 election cycle, where he waited to endorse Hillary Clinton until she officially received the Democratic presidential nomination.

“Choosing Joe to be my vice president was one of the best decisions I ever made, and he became a close friend,” Obama said. “I believe Joe has all the qualities we need in a president right now.”

Biden has sought to align himself with Obama throughout his campaign. During a campaign visit to South Carolina in May 2019, Biden referred to the former president as “my buddy Barack” as he campaigned with the state’s African American voters in mind. These voters were a major factor in Biden winning 48.4% of the vote in South Carolina’s primary, as African Americans account for 60% of Democratic voters in the state.

In his statement, Obama said that Biden had the “most progressive platform” of all the Democratic candidates. Although this language has widely been used to describe Sanders’ social democratic ideals, Biden will certainly look to attract progressive voters in November.

Gudger said Sanders likely views Biden as the “lesser of two evils,” but was surprised Sanders’ endorsement came so soon after dropping out of the race. He said he doubts Biden will win over many of Sanders’ younger voters. However, UofSC senior sociology student Jacob Burkhart, a Sanders supporter from Rock Hill said he still plans to vote for Biden.

“In order to defeat Trump, there needs to be unity in the Democratic side,” Burkhart said. “Biden isn’t exactly a progressive candidate, nor does he have a great political history, but I’ll reluctantly vote for him come November if it means Trump will be defeated.”

Don Fowler, former national chair of the Democratic National Committee, said Sanders must go beyond endorsing Biden if the Democratic Party is to unite behind the former vice president.

“An endorsement is perfunctory, and is not terribly effective,” Fowler, a political scientist, said. “If Sanders joins the Biden campaign in the sense of making speeches to his supporters and supporting Biden actively in the media, that could have a distinctly positive effect.”

On Monday, Sanders and Biden hosted a joint livestream from their homes in the aftermath of Sanders’ endorsement. Fowler sees this effort as a step toward reconciling two separate campaign platforms.

“Some of Sanders’ policies are not in harmony with the Biden policies, particularly in health care,” Fowler said. “I think if they could work that out, it would be very helpful”

Sanders acknowledged these differences during Monday’s livestream as the two men discussed some of the United States’ most pressing issues, including the coronavirus response and the economy. The two men agreed to work together on key policy areas moving forward.

“It’s no great secret out there, Joe, that you and I have our differences, and we’re not going to paper them over,” Sanders said. “I hope that these task forces will come together utilizing the best minds and people in your campaign and in my campaign to work out real solutions to these very, very important problems.”