Papa Jazz still a hit since the ’80s 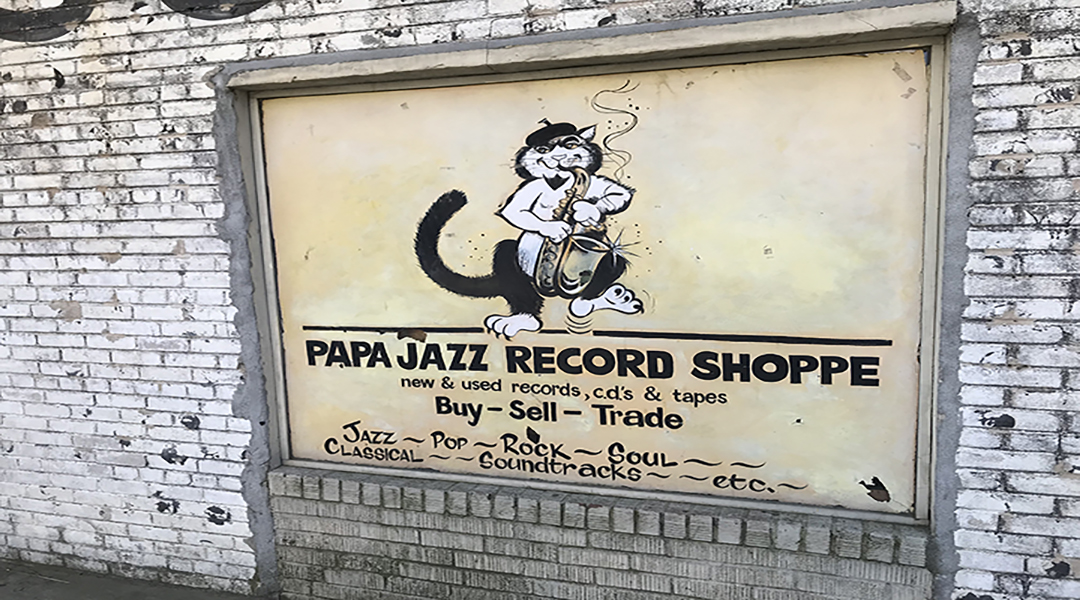 Papa Jazz is a Five Points landmarks for several generations of USC students. 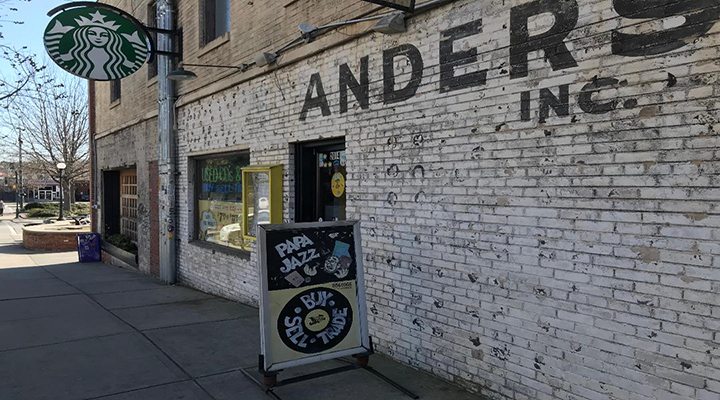 Papa Jazz has been around since the early 1980s. 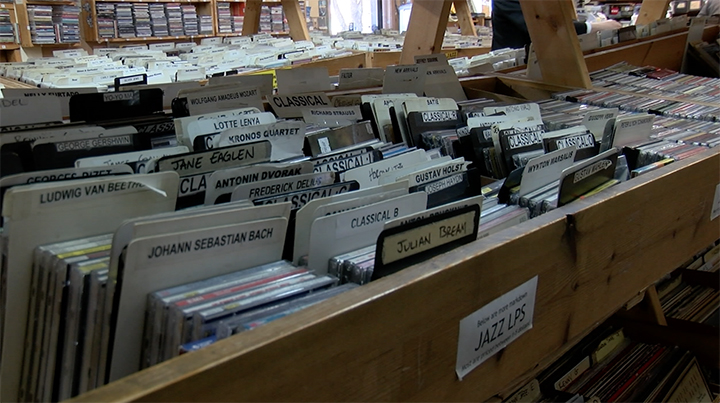 Papa Jazz specializes in new and used vinyl records of all genres.

As time goes by, some companies either shut down or move to other locations for better business.

Papa Jazz is one of those stores that has been in Columbia’s Five Points since the 1980s and business continues to improve, owner Tim Smith said.

What started out as a used record store selling vinyl records turned into something much bigger.

When Papa Jazz first opened there were at least six other shops within a half-mile, and Smith said he had to figure out a way to stand out among the other shops that also sold the same records.

“If you are going to do something like this you have do it differently than what other people are doing simply because you don’t have a multimillion- dollar advertising campaign,” Smith said. So it became “sort of do the things other stores aren’t willing to do or can’t do; find out what you think you can do better and that’s the key.”

Papa Jazz is now among the last record stores standing, although, at first, Smith did not think the store would last once music technology started to advanced.

His mindset changed quickly once he saw that business sales said otherwise.

“My business doubled within a year,” he said, because the demand for used CDS increased.

“Also, people who needed some cash could come and get $4 a piece for them, which was a lot more than getting $1 or $2 a piece for that record,  so when that changed that actually helped my business.” 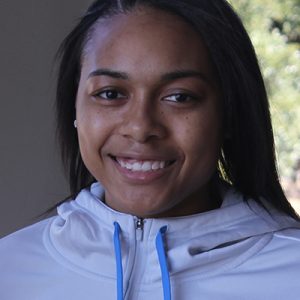 Allisha Gray is a professional basketball player currently in the WNBA and the 2017 WNBA Rookie of the Year. She returned to school to finish her degree. When she is finished playing pro basketball she plans a career as a sports commentator or producer.