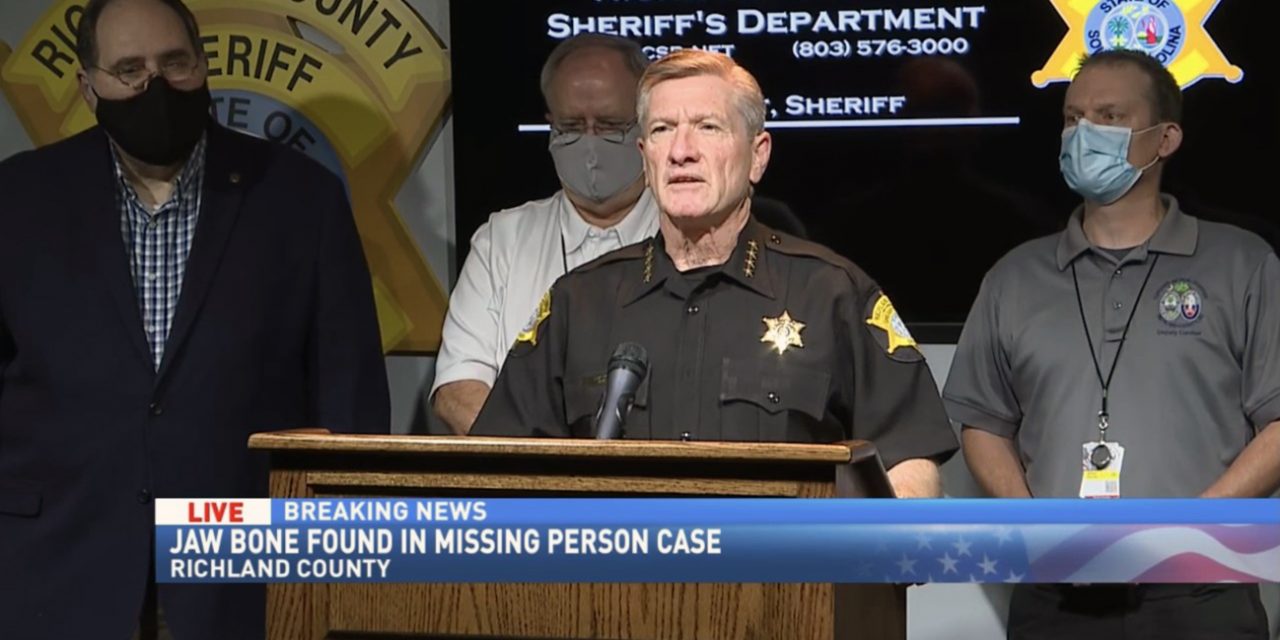 Sgt. 1st Class Johnnie Johnson went missing five years ago. On Friday, Richland County Sheriff Leon Lott announced  that the remains of the Fort Jackson soldier have been found and his death ruled a suicide.

Johnson was declared a missing person on Dec. 10, 2015. He was 36 years old at the time of his dissapearance.Bank statements show that he was in Edgefield, South Carolina, on Dec. 7 that year.

Lott said in December 2019, a citizen found a jaw bone at 3100 Block Charlotte Rd., half a mile from Johnson’s home. COVID-19 slowed the process of testing DNA from the jaw bone, but it was determined that the jaw bone was Johnson’s.

The discovered jaw bone sparked another search with cadaver dogs and on Oct. 3 more human remains were found.

“Not all were found in the same place,” Lott said in a press conference. “That’s one thing I want to emphasize that this was over an area that we found different parts of human remains.”

Investigators had conducted a search around the area where Johnson lived in December 2015 where his vehicle and other belongings remained at his home.Authorities believed it was a possible suicide but no weapon was found.

After the finding of human remains, authorities discovered a gun on Oct. 30.

Lott acknowledges the hardships that come with any cold case and death. He is thankful to be able to give the family any kind of closure.

“While the loved one is not found in the way they would like them to be found, at least there’s some closure to this family,” Lott said.”When you work missing person cases that’s one of the things that get you – when you can’t bring closure to a family … in this case we were able to do it.”

“It took some time from the time he was reported missing in 2015 until now, but the family and friends do have some closure and I think that’s very important.” 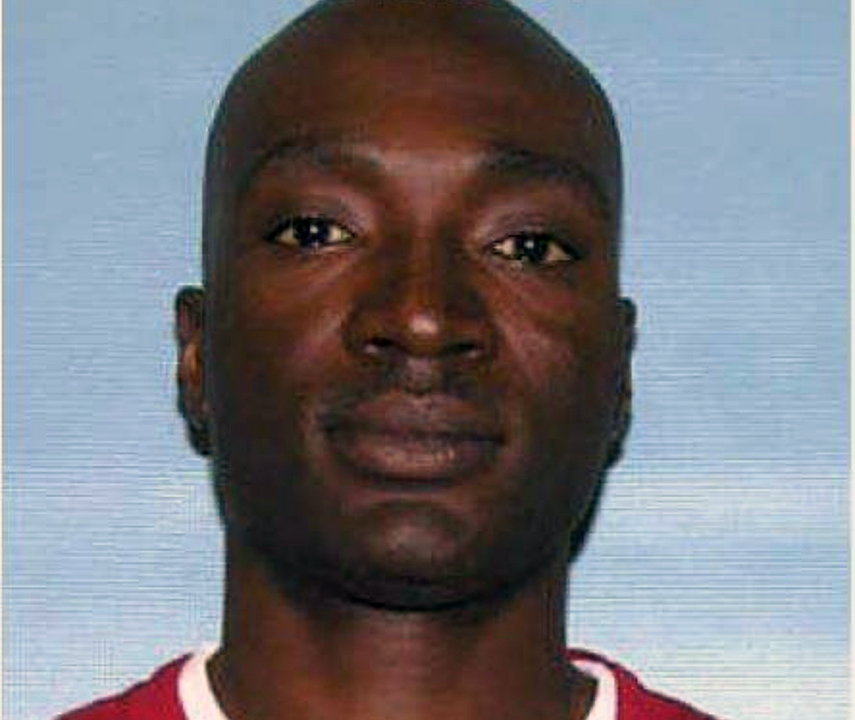