Replacing UofSC signage is a ‘process’ – and could take years 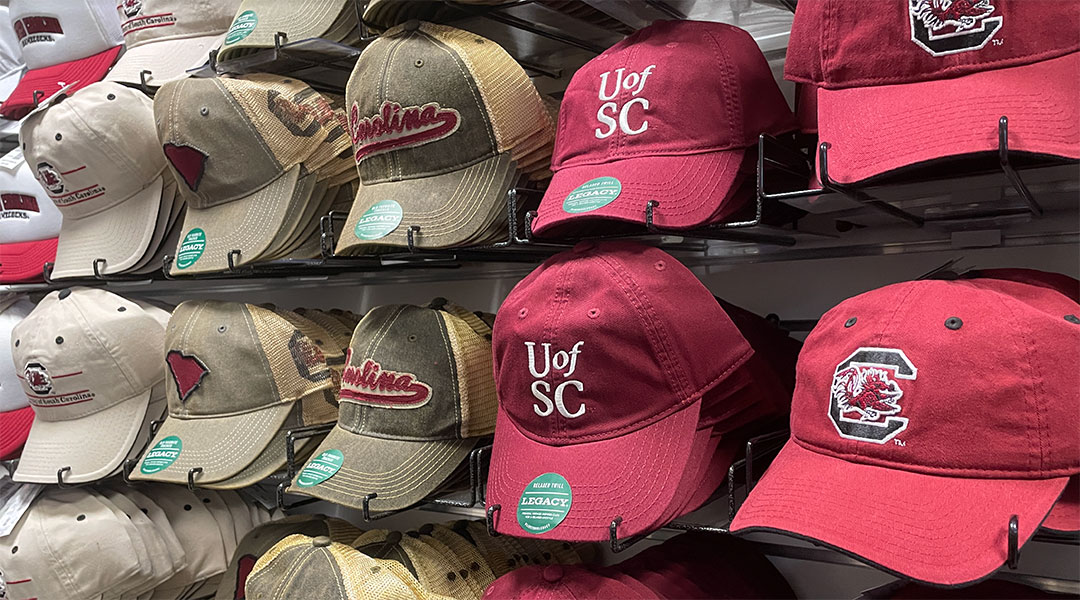 “UofSC” merchandise and branding still lingers after the university’s “USC” rebrand was announced in October. The process of replacing the items across campus that bear UofSC is expected to take a minimum of one year. (Photo by Hanna Schatteman)

The University of South Carolina announced a new logo in October – reviving its old, straightforward “USC” abbreviation –  but the physical rebranding process is expected to take years.

The changes will be rolled out in a staggered, evolving process to keep project costs down, according to Vice President of Communications and Marketing Larry Thomas.

University officials and marketing professionals estimate it could take upward of three to five years to complete.

The more immediate changes in coming months include correcting signage on campus, on city buses and along downtown streets. The first Comet bus was rewrapped Wednesday with a combination of the iconic palm tree and gates as well as the new USC logo.

Although slow-moving, “this is really a priority. There is a commitment to make this a deliberate process,” Thomas said.

USC’s online platforms and email signatures have already been updated as of Jan. 4. Business cards and on-campus Amazon delivery lockers are among other things on the list.

University officials are negotiating a deal with the city of Columbia to start replacing around 50 city-owned “UofSC” district and directional signs to match the new brand identity.

This new brand, including the new USC logo, was “certainly blessed” by the university’s trademark lawyers despite a previous legal dispute with the University of Southern California in 2010, Thomas said.

The budget for those replacements, comprised of annual allocations and donations, is vague and undefined. However, according to spokesman Jeff Stensland, the university is committed to keeping costs low.

“We did not want this to be financially burdensome to units around campus,” Stensland said. “And so, we have to be sure we’re being accommodating.”

Instead of replacing all property bearing the UofSC logo, signage across campus will be repaired through routine maintenance, allowing for lower budget expenses. The university also is relying heavily on internal teams and designers, which is exponentially more cost-effective than hiring external agencies.

The conversation for the rebrand began less than a year after UofSC was announced in 2019. Including the “of” was meant to differentiate from the USC on the West Coast. But many alumni, fans, students and staff responded negatively.

Leadership changes and the COVID-19 pandemic delayed the process. It wasn’t until early 2022 that the university began initial rebranding strategies, and by the end of the year, finally announced the new logo.

“Usually when you roll out a logo, you get a very negative reaction,” Wertz said. “And this logo pretty much got universal love. People loved it straight off the bat.”

Wertz seems to be right. When the university released its decision on Facebook, Kelli Fitzpatrick, for one, was thrilled by the announcement.

“As an alum, I appreciate this,” Fitzpatrick wrote on the post. “Considering the school was established almost 50 years before California was even a state. … we are THE USC and always will be … never bought into the whole UofSC #forevertothee.” 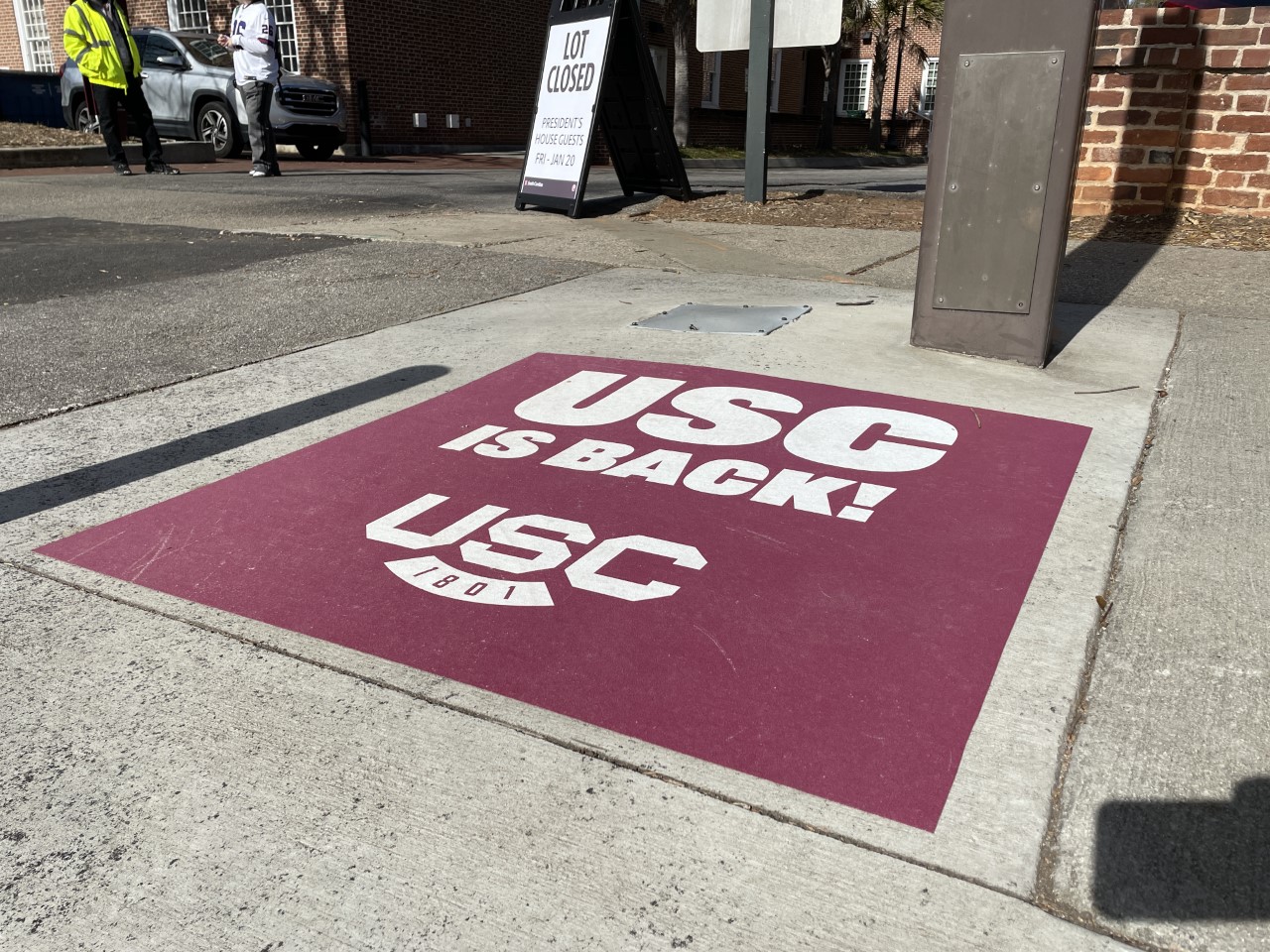 USC is advertising its new logo throughout campus. (Photo by Margaret Walker) 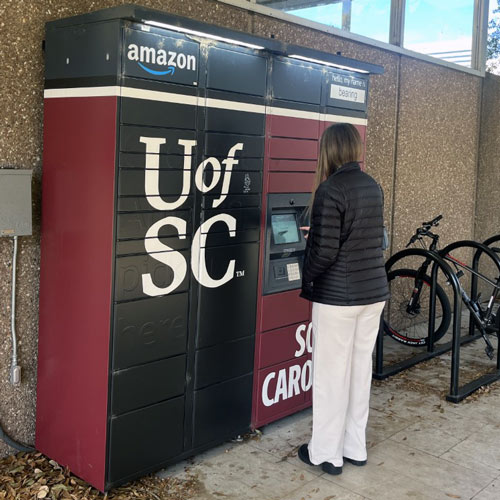 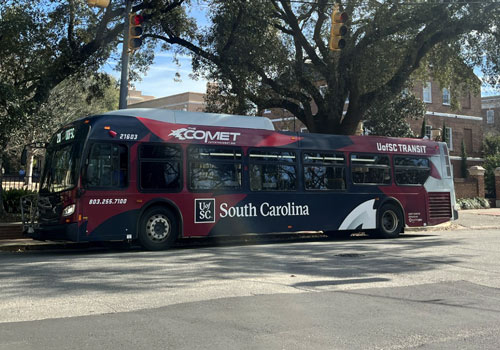 Comet buses with UofSC wrapping are in the initial stages of rebranding. (Photo by Margaret Walker) 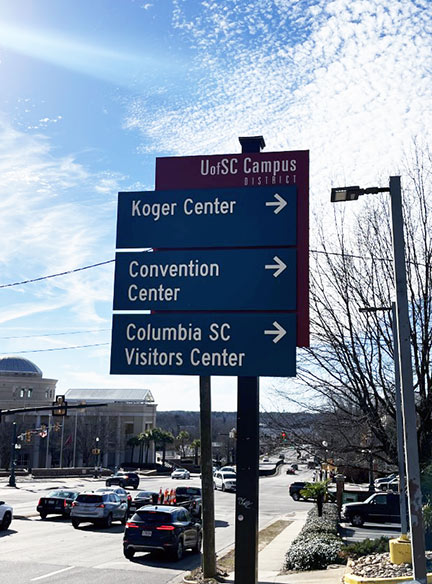 USC is in conversation with the city of Columbia to update city-owned signage bearing the old logo. (Photo by Hanna Schatteman) 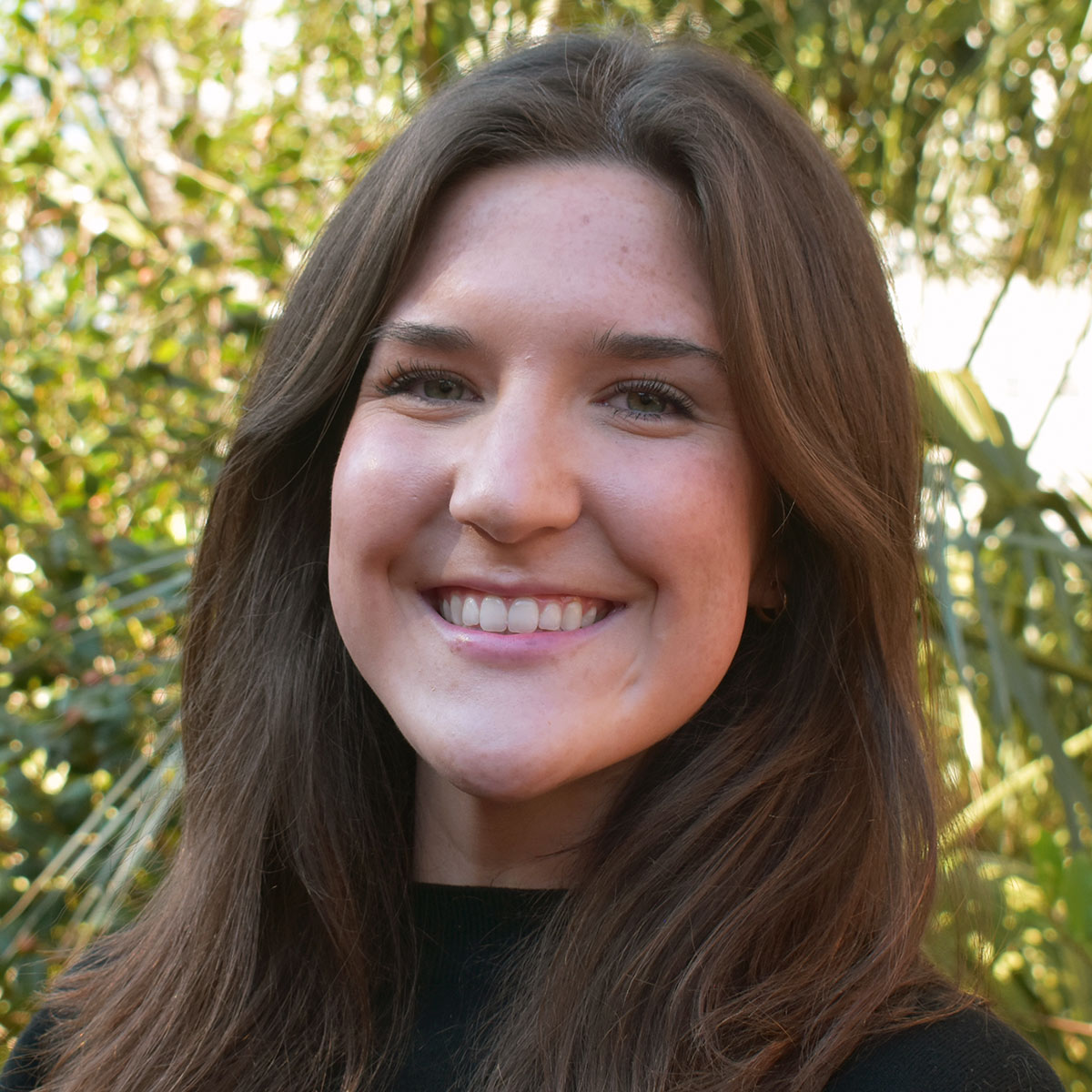 Walker is a junior journalism major at the University of South Carolina and a Columbia native. She has covered downtown development and is a copy editor for The Daily Gamecock. When she’s not on the job, she enjoys poetry, shoe shopping and hanging out with her dog Oscar. 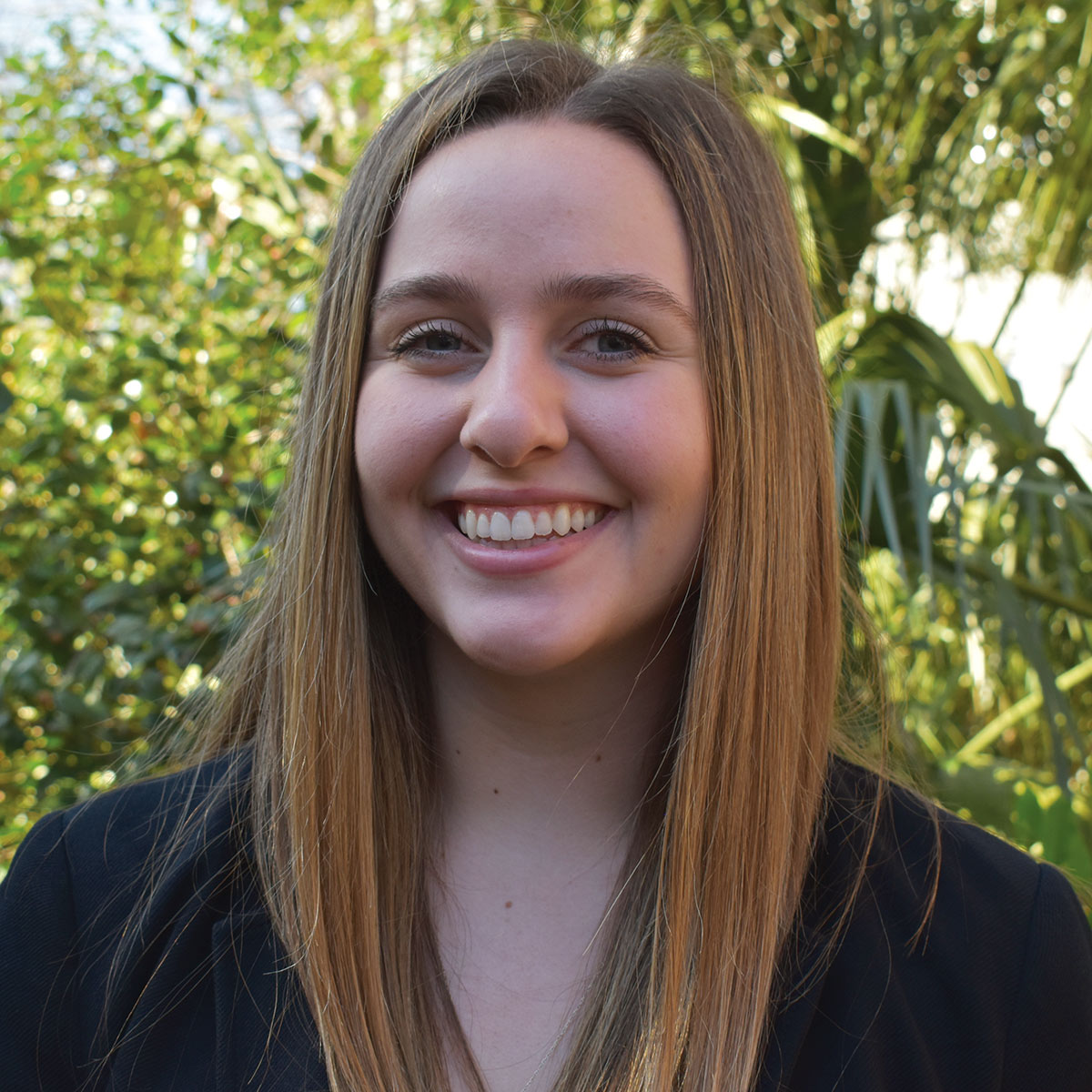 Schatteman is an Honors College student majoring in journalism at the University of South Carolina. She is inspired by hard-hitting investigative pieces and has written about high student debt. Schatteman is a South Carolina Press Mundy Scholar, a news reporter for The Daily Gamecock and co-host for a Garnet Media podcast. She plans to continue her reporting on Statehouse political issues through multimedia platforms.