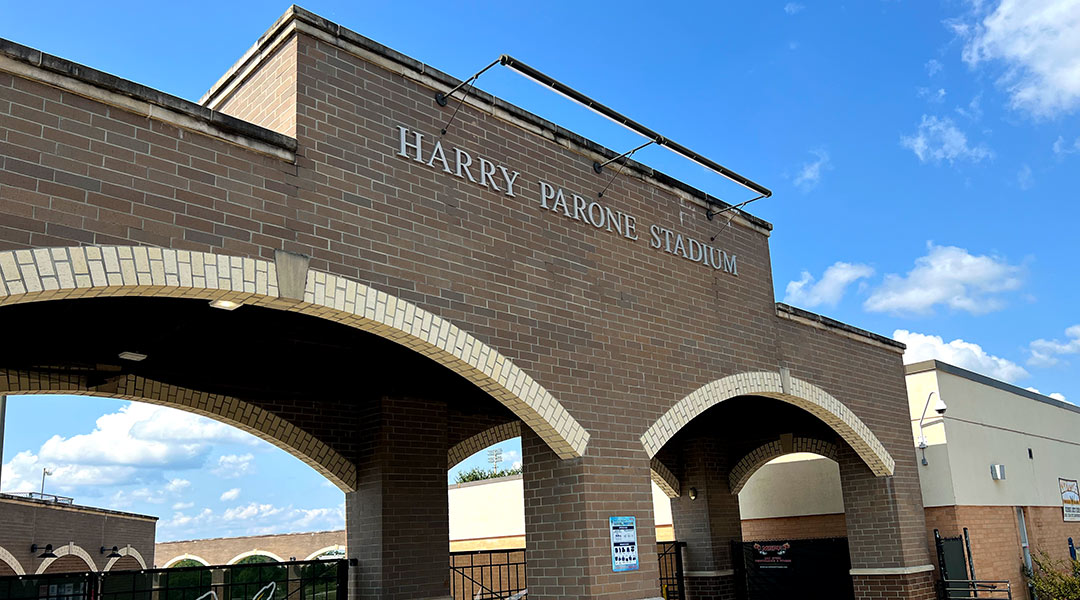 To attend any high school athletic event, all students must show a school ID and have a ticket. Students of the two schools playing also must enter through an identified student gate.

Also, anyone under 18 years old who can’t present a high school ID must be accompanied by an adult.

Face coverings that completely cover a person’s face are not permitted.

Once the game starts, spectators must remain in their seats unless they are going to the restroom or concession stands. Fans are prohibited from standing and congregating on the concourse or near the concession stands.

Entry gates will be closed and no fans will be admitted after halftime. In addition, the concession stands will close at the end of the third quarter.

The changes were prompted by a fight involving three 17-year-olds during the Ridge View vs. Spring Valley football game. None of the three who were initially arrested and charged attended a Richland Two school.

The remainder of the game was canceled, with Ridge View being declared the winner with 11 minutes remaining in the third quarter.

The three teens were banned from being on the grounds of any Richland Two school in the future.

Four additional teens were arrested days later for their roles in the fight. Two 14-year-old and two 17-year-old Spring Valley students were charged and released to their parents, according to a Richland County Sheriff’s Department press release.

Richland County Sheriff’s Department deputies were at the game, and other deputies arrived to assist with crowd control, Sgt. Brittany Hart said.

There was no evidence of gunshots being fired, the news release said.

“It’s not difficult for us to get extra units over there should something occur,” Hart said. 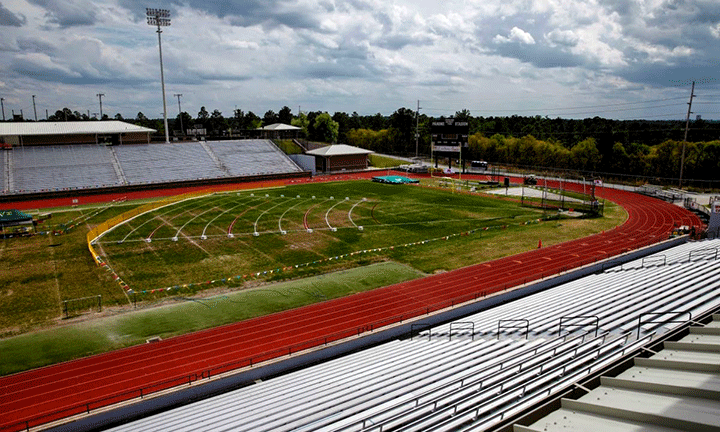