Richland sheriff plans to crack down on more homeless camps 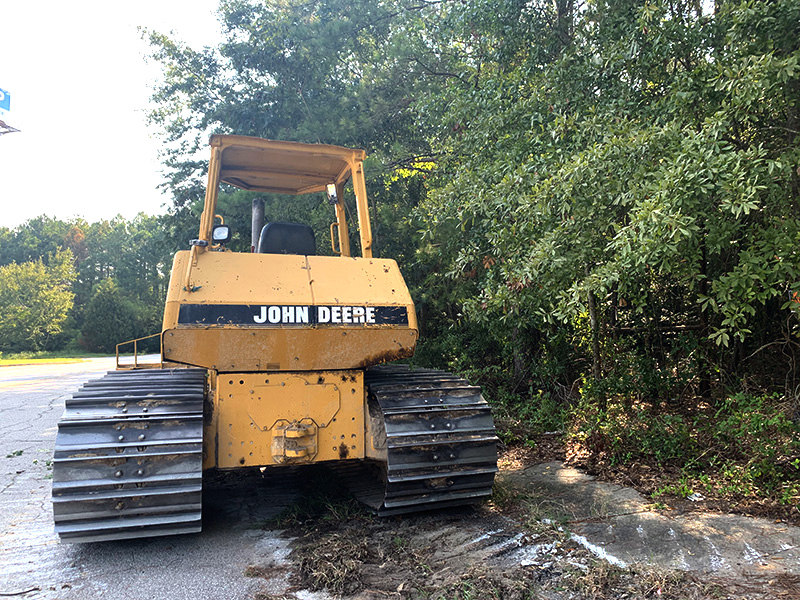 A John Deere bulldozer sitting outside the woods where the Forest Drive homeless encampment was located. Photos by Kaylie Pomichalek.

The Richland County Sheriff’s Department has begun clearing out homeless camps across the county in response to the city of Columbia increasing its services for them downtown.

“The plan is already in place to do the same thing that we did here,” he said.

The sweep of the camps comes as the city of Columbia has started construction on 50 “pallet homes” at its downtown shelter to house the homeless year round and as the city removes homeless people from Finlay Park as part of a $21.5 million park redevelopment plan.

The 50 tiny homes and increases in other services the city is working to provide for the homeless community is part of the reason Lott has decided to start clearing out these camps.

“We’re concentrating on them right now,” he said. “That is a priority for us. … I think now is the time that we can really do something.”

Lott said Columbia’s police and fire departments helped clear out the Forest Drive camp’s estimated 50 homeless adults and children. The partnership will continue as the county works to clear out the other camps, he said.

The property owner called the sheriff’s department to ask for help clearing the camp. But Lott said he’s focused on removing homeless people from the woods and getting them to services and shelters.

The sheriff’s department only can remove the homeless from private property, and ultimately it’s up to them if they want to go to shelters, said Sara Blann, a Richland County public affairs officer.

“Obviously, if they need assistance with getting there, we’ll help them however we can,” she said.

Columbia announced earlier this month it would keep its winter shelter for the homeless open year round going forward. Its bathrooms also will serve those who move into the pallet homes. The city will ensure there are places to do laundry and will provide 24-hour security guards. Also, it will hire additional service providers who specialize in helping the unhoused.

Homeless No More is one non-profit shelter in Columbia working on outreach to get more homeless people into shelters.

“I live down on Forest Drive, and I can tell you I’ve never seen this many homeless people on this side of town,” Homeless No More President and CEO Lila Anna Sauls said. “Those are the homeless in the encampments.”

Sauls said the people living in these encampments are considered “chronically homeless,” which means they have been homeless more than three times in the past 18 months.

“We have outreach workers that literally go out into these encampments and try to offer services and bring them into shelters,” Sauls said. “They are choosing not to come in.”

Sauls said Homeless No More hasn’t spoken with the sheriff’s department or the city of Columbia, but they’re usually the first ones contacted by landowners and developers about such encampments.

“You want to make your best effort to at least offer them services,” even if they don’t want it, Sauls said.

Sauls is concerned people will begin to think more negatively about the homeless population as the sheriff’s department clears out more camps.

“This is not all homeless people,” Sauls said. “This is just such a small percentage. I am just really worried it’s going to make people have less grace and less compassion for the majority of the homeless population that we are working with.” 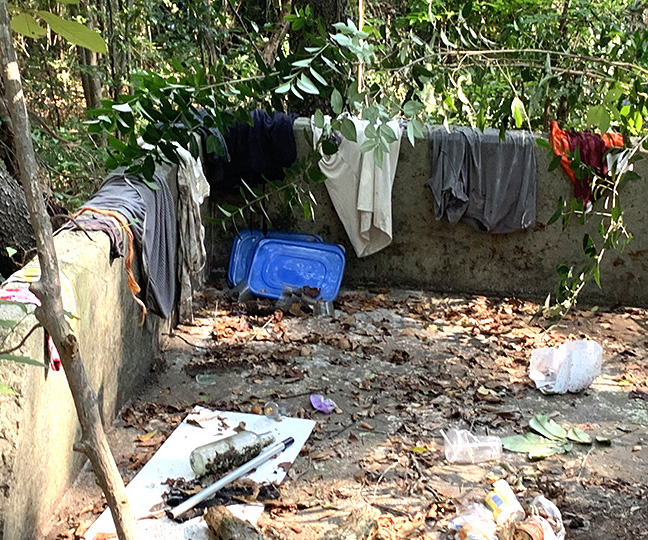 A wall covered and surrounded by clothes and trash in the homeless camp off of Forest Drive. 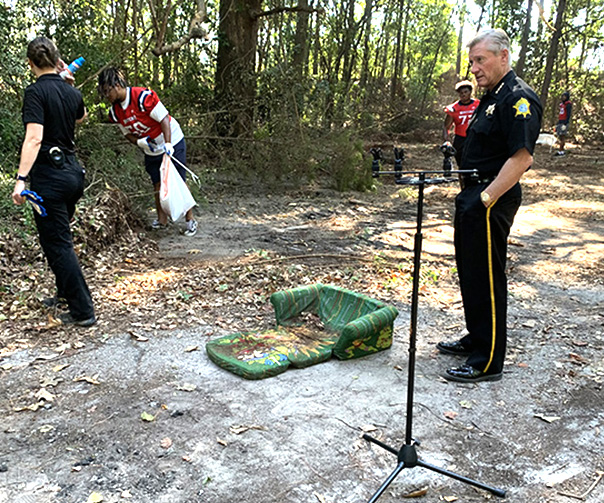 Sheriff Leon Lott standing in the woods at the homeless encampment about to talk to reporters, while the cleanup crew picks up trash behind him. 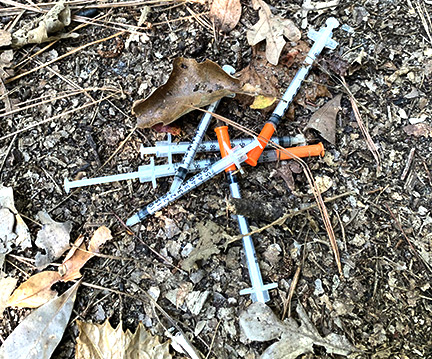 A pile of needles found at the homeless camp off of Forest Drive. 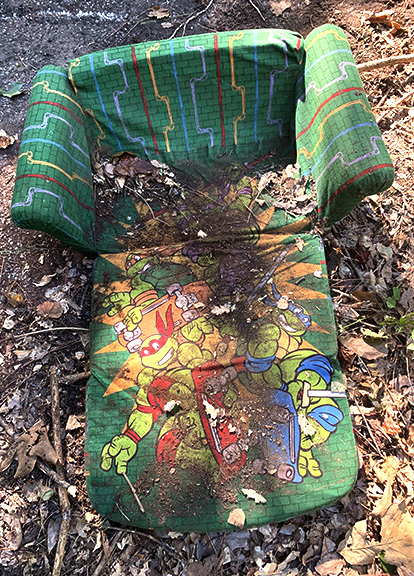 A dirty, green children’s chair found at the encampment. 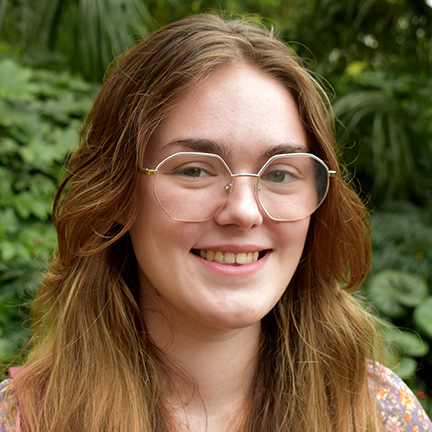 Pomichalek studies journalism at UofSC. She is from Sumter, S.C., and has five cats. She is interested in covering social issues, her most recent story being the education disparity and poverty Native Americans experience in South Carolina. Her dream job is to be a travel journalist. One place she is interested in visiting is Hawaii to cover the ways colonization has impacted the native culture. 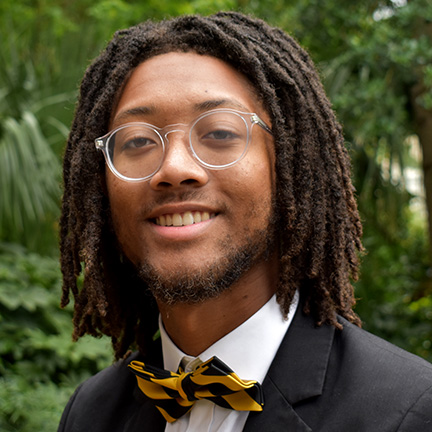