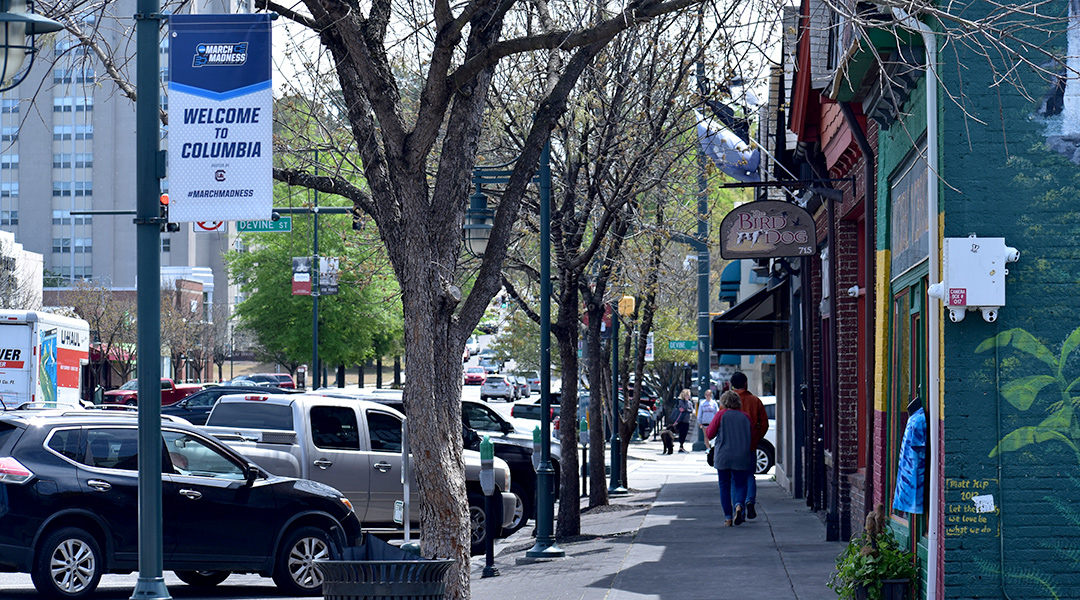 Five Points is home to several strips of bars along Harden Street. Students usually wait for Ubers on the sidewalk, where Ubers  often swing into a meter spot to pick up the rider.

Students at the University of South Carolina on Monday vowed to be more alert about ride sharing and safety in the wake of the murder of Samantha Josephson, 21, who was abducted early Friday morning after entering a car she mistook for her Uber ride.

Riders using these apps should make sure to remember to look out for the specific vehicle described and always ask the driver who they are there to pick up, USC President Harris Pastides told students in an email. Riding with a friend, or even just waiting alongside a friend to verify their ride, is always recommended if possible, especially at night.

“Any time at night, really, is just a little bit concerning,” said Abigail McMillan, a student at USC, adding that she usually rides with a friend.

“I think that especially girls, because we tend to be really vulnerable out there, I think that we should look out for each other and say something if we think that something is not safe for somebody else,” said Hamilton Harvin, a junior experimental psychology major.

“On Uber, they have a profile of who they (the driver) are, and their name and everything,” said Harvin. “I check that it’s the vehicle, their license plate number and who they say they are.”

An Uber driver’s location can be tracked through the app to verify their location, and Harvin said she uses the tracker to find her ride when it arrives.

McMillan said she does not just rely on the tracker. “I call my Uber and talk to the man or woman picking me up and stay on the phone with them until I get into the car, so I know it’s them and I can find them wherever they are,” she said.

Even though there is a tracker, those hailing a ride through one of these apps can get confused by a similar car, especially at night or if the passenger is under the influence.

Asking the driver who they came to pick up instead of initially offering your name is a simple, yet effective initial question.

Uber offers a list of safety tips on their website. One tip recommends riding in the backseat, so the passenger has two possible escape doors in any dangerous situation.

This particular recommendation worries some riders because of the role that child locks have played in abductions.

“I’ve had friends who do get in, and sometimes the doors lock and they can’t get out, and they have creepy situations like that,” said Harvin.”They didn’t know until they felt uncomfortable and started to reach for the door at one of the stoplights and realized it was child locked, or during the drive they had to quietly unlock it.”

He was arrested by Columbia police early Saturday morning in the Five Points area, about 24 hours after he allegedly committed the crime. Josephson’s body was found in a wooded section of Clarendon County, about an hour  from Columbia. Her blood was found in the Impala and her cell phone was in the glove box, police said. 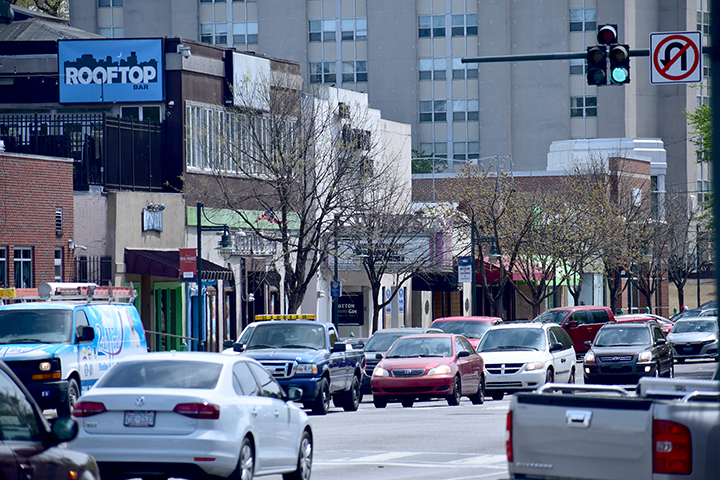 Five Points is notoriously busy, especially at nights when the college bar scene is in full swing. Busy roads late at night can make it harder for inebriated bar patrons to correctly pick out their ride.