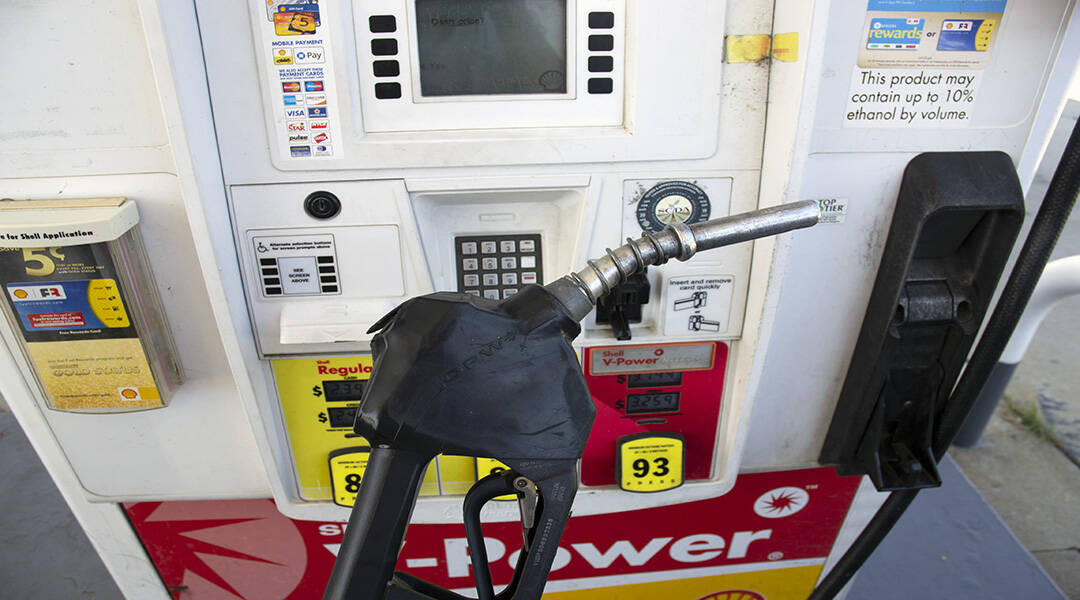 Gas prices at the Shell Corner Pantry on Assembly Street spiked 30-cents per gallon after the attacks on Saudi oil facilities.

A fluctuating gas price spike in South Carolina is likely attributed to the attacks on Saudi Arabian oil facilities, a spokeswoman for AAA Carolinas said Tuesday.

“Most Carolinians are seeing stabilized prices at their local pumps after a week of seeing them go up each day,” Wright said. “We are seeing downward movement with crude oil prices and though we may see some fluctuation through the end of September, price spikes are likely to be temporary.”

The Trump administration suspects Iran was likely behind the attacks and used more than 20 drones and a dozen cruise missiles.  The attacks resulted in 17 points of impact on key infrastructure at Saudi’s Abqaiq facility. Abqaiq is the world’s largest oil processing facility, and about two-thirds of Saudi Arabia’s total output is refined there.

“Anytime there is tension in the Middle East or something that raises the price of crude oil, it reflects across the country at the pump not just South Carolina,” Wright said.

USC student Owen Rohde, who was pumping gas at a Shell Corner Pantry on Assembly Street, said he already felt the effect of high gas prices.

“It’s more expensive and it’s taking more money out of my bank account so I’m not too thrilled about that,” Rohde said. “But I do drive a small car so it’s not as bad as it could be.” Rohde added that he didn’t realize there had been an attack in Saudi Arabia.

Saudi Aramco, the state-owned oil giant said in a statement that 30 percent of their Khurais facility was back up and running within 24 hours after the attack. Aramco also said they are determined to have both Abqaiq and Khurais fully operational and reaching normal output by the end of September.

The attacks caused the price per barrel of crude oil to surge from $60 to $72. Economists believe that the price of oil could continue to rise if Aramco cannot get back online quickly. 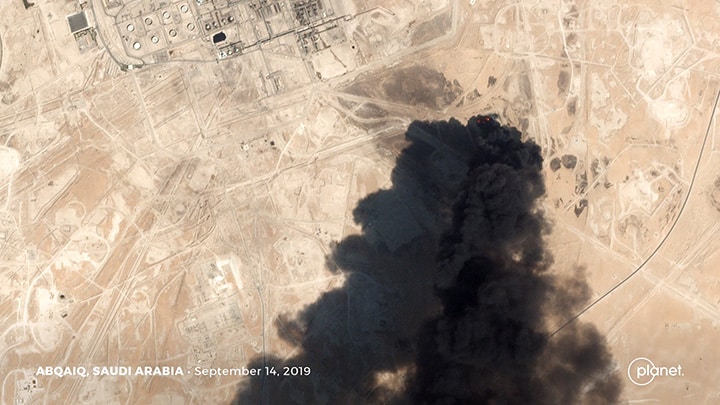 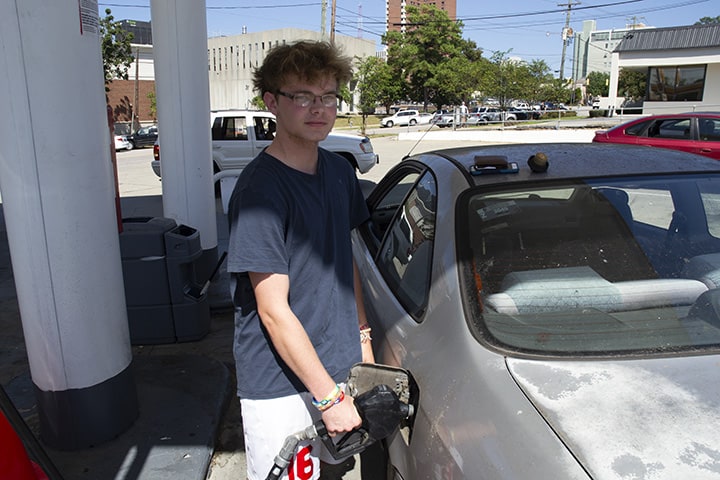 USC student Owen Rohde said he isn’t happy about the high gas prices, but admitted that driving a smaller car saves him money on gas. 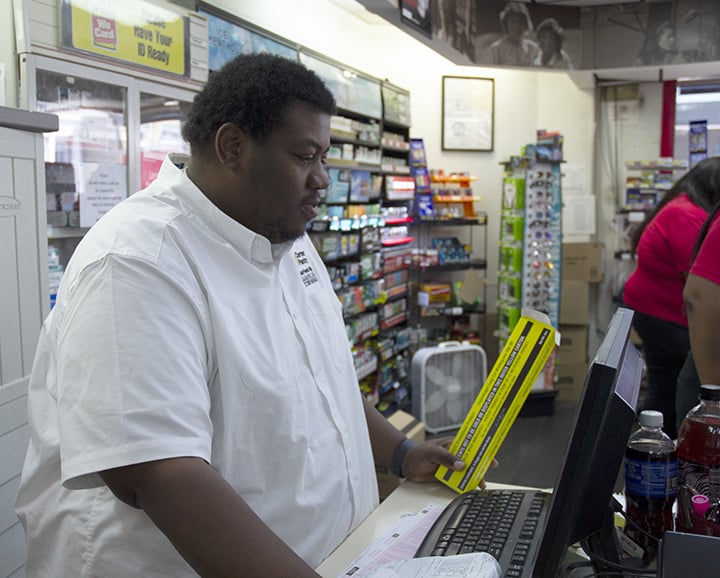 Kajuan Williams, manager of the Shell Corner Pantry on Assembly, said after the attacks he saw gas prices quickly rise at his station. 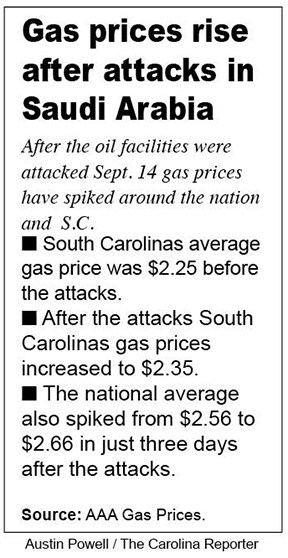