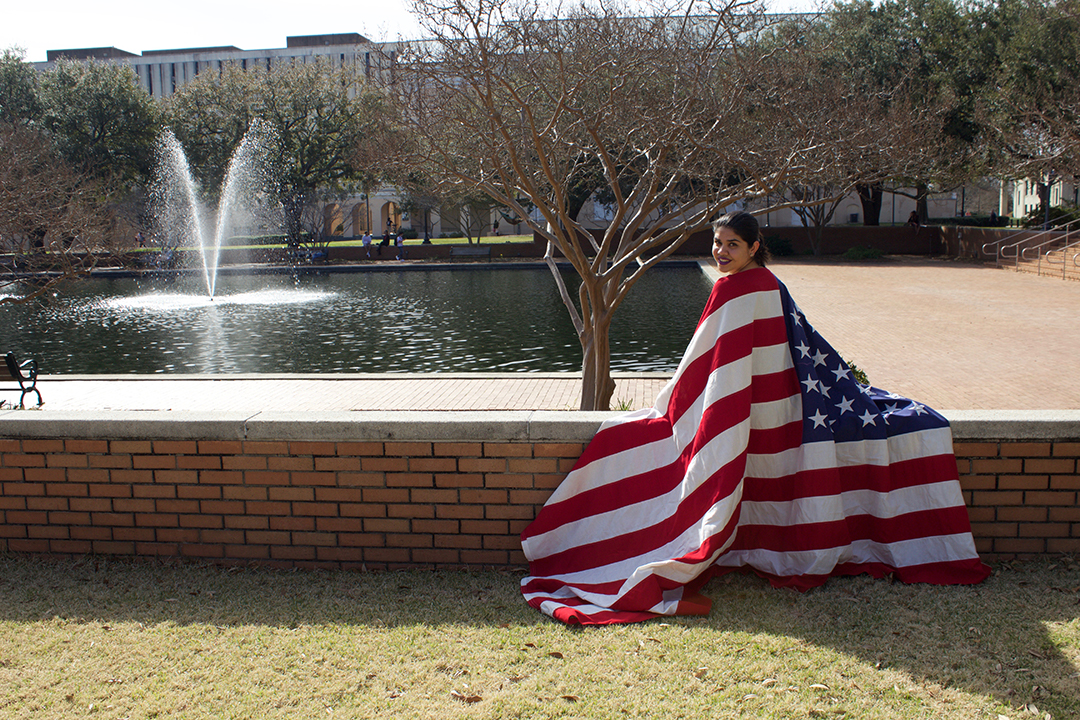 Maria Garcia was born in Mexico, but she has lived in South Carolina since she was a young girl. She considers the United States her home. 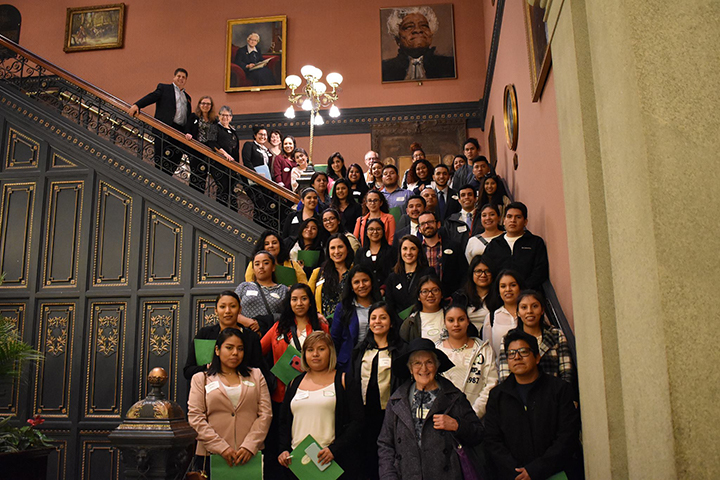 Maria Garcia joined with other “Dreamers” and their allies at a State House rally. Credit: S.C. Appleseed Legal Justice Center. 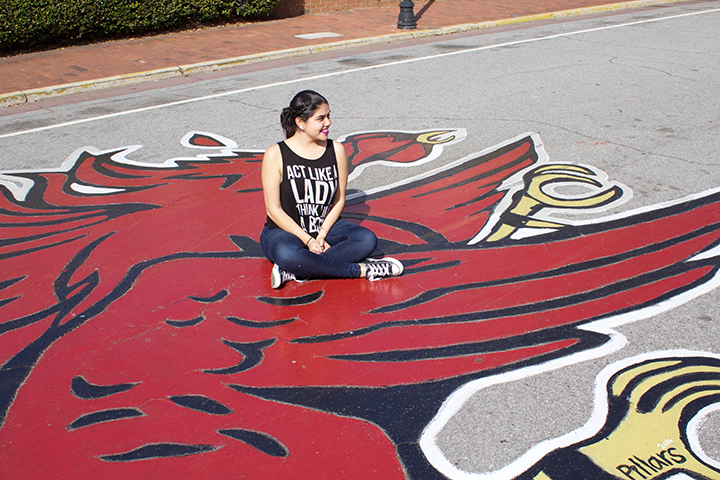 Maria Garcia, one of the so-called “Dreamers,”  has had to pay out-of state tuition every year, despite living in South Carolina since she was a little girl because she was brought to the U.S. without documentation.

Maria Garcia has been a student at the University of South Carolina for almost four years. Garcia is excited to graduate in May, but despite living in Bluffton, South Carolina since she was 3, she was never able to receive in-state tuition or state scholarships. The reason: Garcia is a Deferred Action for Childhood Arrivals recipient.

It hasn’t been easy on Garcia and her family.

“I have had to pay out–of state tuition which can get really pricey,” Garcia said. “Fortunately my dad has been able to help me with it, but it was still pretty hard. I have two other siblings that he has to care for.”

DACA is a program that was established under the Obama administration in 2012. It grants undocumented immigrants who were brought to the United States as children protection from deportation, access to work permits and the ability to go to college.

While the program has been implemented nationwide, in South Carolina there are some restrictions for those commonly referred to as “Dreamers.” Other states in the United States allow DACA recipients to receive in-state, merit-based scholarships and even professional licenses, but in South Carolina it’s not allowed.

That’s why Garcia, along with about 70 other South Carolina DACA recipients and their allies went to the State House this past February. They were asking lawmakers to pass a bill that could change their fates.

Rep. Neal Collins, R-Pickens, has introduced legislation (House Bill-H4435)  that would remove the current restrictions on DACA recipients in South Carolina. It would allow them to pay in-state tuition at S.C. colleges, apply for state-sponsored scholarships and even receive professional licenses from state boards.

As the crossover date in the House approaches, the likelihood that the bill will get passed into law this session diminishes. But that hasn’t stopped Collins from fighting for his bill.

“It’s not looking good for this year, but the one good thing is awareness has been raised,” Collins said. “Much more so than it has been in the past. And should I be re-elected, it’s going to be filed again.”

As for Garcia, she doesn’t plan on backing down either.

“I’m gonna keep fighting. Keep doing what I can do,” Garcia said. “This is my home, I can’t leave.” 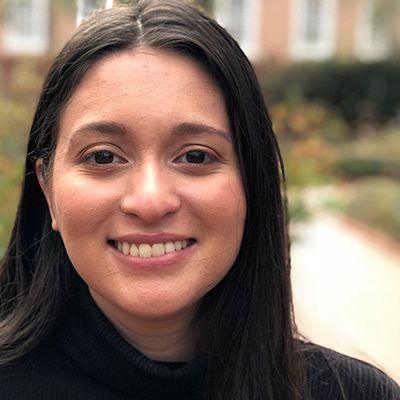 Janelys Villalta has always been passionate about storytelling. She currently interns at Sofluencial, a startup entertainment magazine. While she is able to cover a variety of topics, she is most passionate about covering social justice and political issues. Whether that be in front of the camera or behind it, Janelys always has her ear to the ground looking for the next captivating story.