SCDOT has announced plans to repair 14 bridges along a section of I-77 in Richland and Lexington counties.

It includes eight northbound and six southbound bridges along the interstate, in a five-mile section between I-26 and Bluff Road.

Tony Magwood is coordinating the project for SCDOT, and says unlike typical repair work, the bridges will be repaired in a matter of hours rather than days. There won’t be any expansions made to the bridges, they’ll just be refurbished and repaved.

“The project is significant because of the amount of work that’s going to be done in a short amount of time,” says Magwood. “Once the contractors close that section of the bridge, they will work 24 hours a day until the bridges are redone in one direction.”

SCDOT says crews will have 18 days to complete the construction, nine days for each set of bridges to be fixed. Once construction starts, the designated section of I-77 will be completely closed off to drivers.

While repairs are being made, Magwood says drivers will detour around Columbia through I-20 and I-26. Magwood adds the pace of traffic likely won’t be slowed, despite drivers being redirected.

“There will not be any lane closures in that area during peak travel periods that’s going to affect the traffic moving through those areas,” Magwood says.

SCDOT officials say it’s unclear how much time the construction might add to commutes. The repairs are set to begin next spring, sometime between March 10 and May 22. However, there’s no exact starting date for crews to begin refurbishing the bridges. 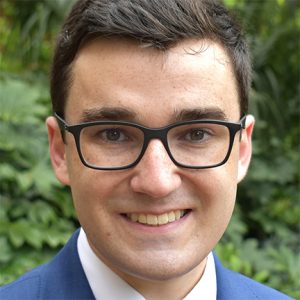