Shhh! A multi-millionaire is out there somewhere 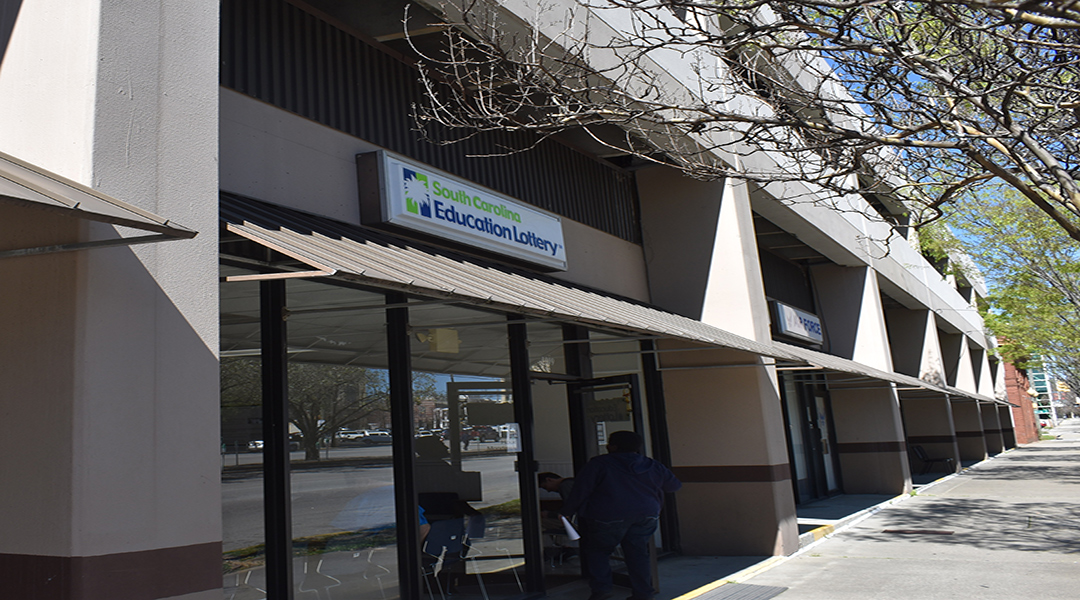 It is the largest single jackpot winning payout in U.S. history. The original jackpot was worth $1.5 billion, but the winner took a lump sum of $877 million in cash.

The winning ticket was purchased on October 23rd at a KC Mart convenience store in Simpsonville, a full five months ago. The ticket needed to be claimed by April or the money would be refunded to states with participating lotteries.

“It is obviously about safety. They probably just want to live their lives as normal as possible,” Armstrong said.

An overwhelming majority want to stay anonymous, according to Armstrong.

Armstrong said she is is unsure why the winner took so long to claim the winnings.

“We really don’t know why it took them so long,” she said. “We did encourage the winner to seek advice from a trusted financial advisor before claiming. It is a life changing amount of money.”

It is also possible the winner is not from the state and was passing through when they won then waited for their next available time to go and claim the winnings.

The $61 million in tax revenue for South Carolina created another windfall that legislators are still deciding how to budget.  Rep. Gilda Cobb-Hunter, D-Orangeburg, is excited to see what the $61 million awarded to the state will go towards.

“Here’s what I would like to see it go to: state employee pay. The $61 million will allow us to give state employees an additional 2%,” she said.

Some people across the state are also dreaming of how they would spend the winnings if they ever hit the jackpot.

University of South Carolina senior Michael Shawd from Dover, Delaware, thought of his parents before himself.

“It’s so tough because $877 million is so much money,” he said. “I think, I guess the first thing I’d do is set my parents up for life with a dream house. I owe them everything.” 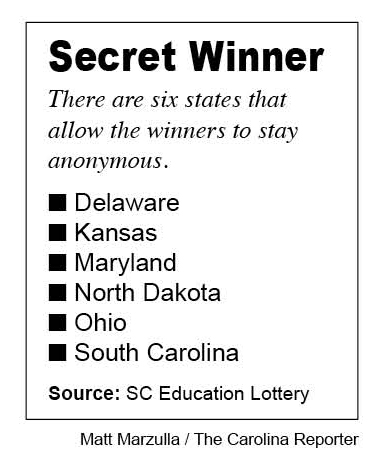