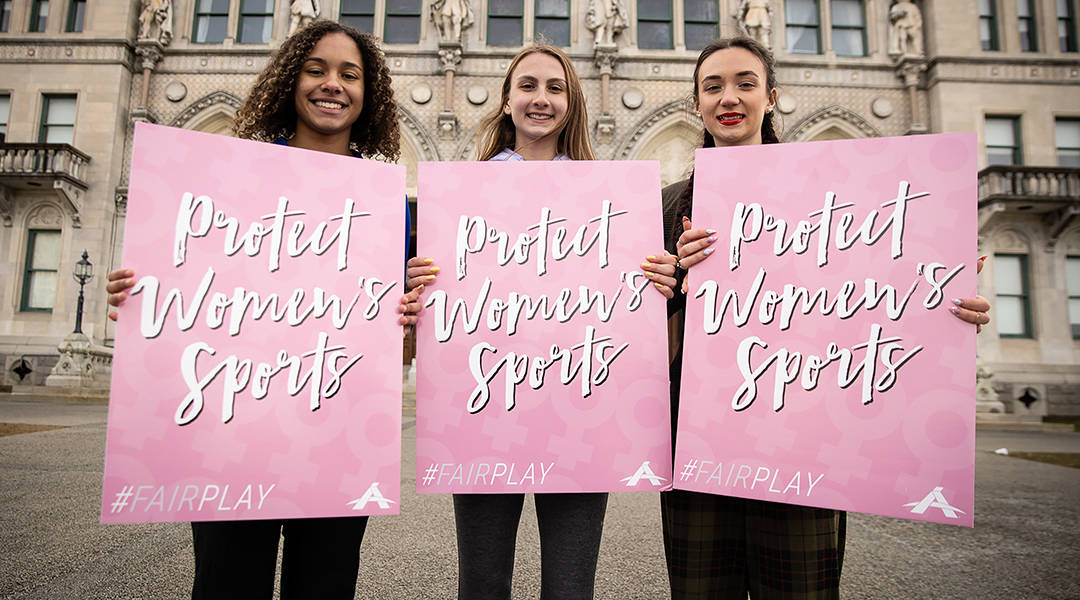 A South Carolina senator wants high school athletes to play sports according to their birth gender. He is aware of a lawsuit filed by families of three Connecticut athletes, pictured, who are challenging the state’s transgender athlete policy. Credit: Alliance Defending Freedom.

By LANDON STAMPER and MADDOX MCKIBBEN-GREENE

A South Carolina senator has introduced legislation that would require high school athletes to compete according to the sex on their birth certificates, a nod to the ongoing controversy about how athletes who identify as transgender may participate.

Sen. Richard Cash, R-Anderson, said he introduced the bill because he wants to make sure that everyone is competing on the same playing field.

“I became aware last year that there have been issues in other places that young men who identified as young women wanted to play in high school athletics with young women, and I just think that’s unfair to young women due to the natural biological advantages that men have in sports competition,” Cash said.

If passed, this bill would make South Carolina the ninth state to have this gender requirement. Currently, the South Carolina High School League has no policy regarding transgender athletes.

A recent federal lawsuit filed in Connecticut seeks to block transgender athletes from participating in girls’ sports. The lawsuit was filed by the families of three female high school runners.

One of the girls involved, Alanna Smith, says that transgender athletes have an advantage.

“Mentally and physically, we know the outcome before the race even starts,” Smith said, according to the Associated Press. “That biological unfairness doesn’t go away because of what someone believes about gender identity.”

The argument of unfairness is the main reason given by those who oppose transgender athletes, specifically the differing testosterone levels in men and women.

Alliance Defending Freedom, a conservative Christian nonprofit organization, is representing the girls and their families.

“In track-and-field events that do not use equipment, the physiological differences between males and females after puberty are stark in the record books,” the lawsuit says. “No one doubts that top male and female high school athletes are equally committed to excelling in their sport, and train equally hard. Yet boys and men consistently run faster and jump higher and farther than girls and women.”

Carla Pfeffer, director of women’s and gender studies at the University of South Carolina, has a different perspective.

Pfeffer, whose research focuses on transgender families, says that people tend not to talk about the variance and diversity of hormone levels that can occur within a gender. According to Pfeffer, there’s a greater difference when comparing testosterone within a gender than comparing testosterone levels between any given cisgender man and cisgender woman. If someone is cisgender, it means that person identifies with their birth sex.

Kathryn Elrod, a transgender student at UofSC, believes the lawsuit unfairly is aimed to control who can participate.

“If you start excluding people based on what their hormones are, then you’re basically just trying to find the ideal athlete,” Elrod said. “You’d have a sport with, like, four people competing in it.”

Elrod has been on hormones for around nine months to transition from male to female and said she is not as strong as she once was.

“There’s no hormonal difference between me and any given cis woman,” Elrod said.

Cash said that from his understanding, “[transgender women] would still retain advantages from hormones of previous years, and there’s a pretty obvious change in bone structure of who can run the fastest. It would still be unfair to women.”

In neighboring North Carolina, transgender athletes must compete according to their assigned gender at birth if they are not on hormones. If they are on hormones, they can fill out a request form in order to compete with the gender they identify as.

Pfeffer believes this exclusion can be compared to past segregation by race.

“We would see similar complaints if we look back in history,” Pfeffer said. “White parents arguing against why some black students shouldn’t be included on sports teams. ‘Oh, when you include those people, then our child couldn’t possibly win those competitions. These people from these other groups are naturally inclined to excel.’”

Pfeffer says this lawsuit could negatively affect the overall wellness of students.

“Do people have the right to be included in sports or not? We know that athletes, those who participate in organized sports, tend to have better GPAs, they tend to have better mental health, they tend to be more socially integrated in their communities,” Pfeffer said. “They have all these markers that kind of often court advantage in society, so keeping transgender athletes out of sports can do a disservice to them personally.”

Eric N’Dri, a four-time Olympian runner and current assistant track coach at Columbia College, grew up around sports in the Ivory Coast. He said that gender was never at the forefront of his mind.

“When I grew up, I did not know the difference between transgender and bisexual. We don’t have that in Africa. When I came to the U.S., I started to realize there’s a difference,” N’Dri said. “[Transgender people] have always been at every program no matter what. Even during the Roman Empire, they were there. No one worried about them then, so why now?”

There are not currently any transgender athletes on Columbia College’s track and field team.

Only one of the track and field coaches at the University of South Carolina responded when contacted for comment, saying the issue was too complex to talk about.

Pfeffer said that these conversations are reflective of how people see the typical gender divide in sports.

“We only think about comparing men and women. If you really think about it, too, we don’t seem to care about transgender athletes unless we’re talking about transgender women competing in sports,” Pfeffer said. “So, we’re also coming from this notion of women as the constant deficit, that no woman could ever be as strong of a competitor — as powerful of a competitor — as a man.” 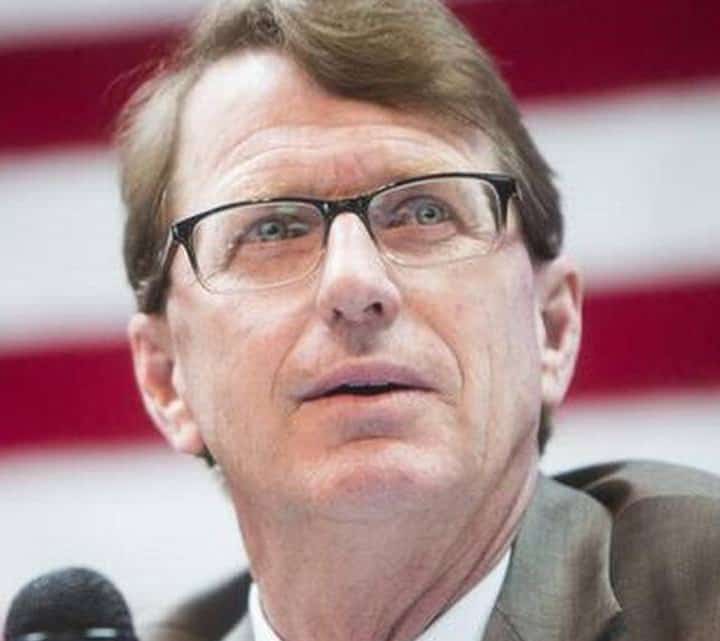 Sen. Richard Cash, R-Anderson, is entering the debate over transgender athletes by filing legislation to require high school athletes to compete according to their birth gender. Credit: The State. 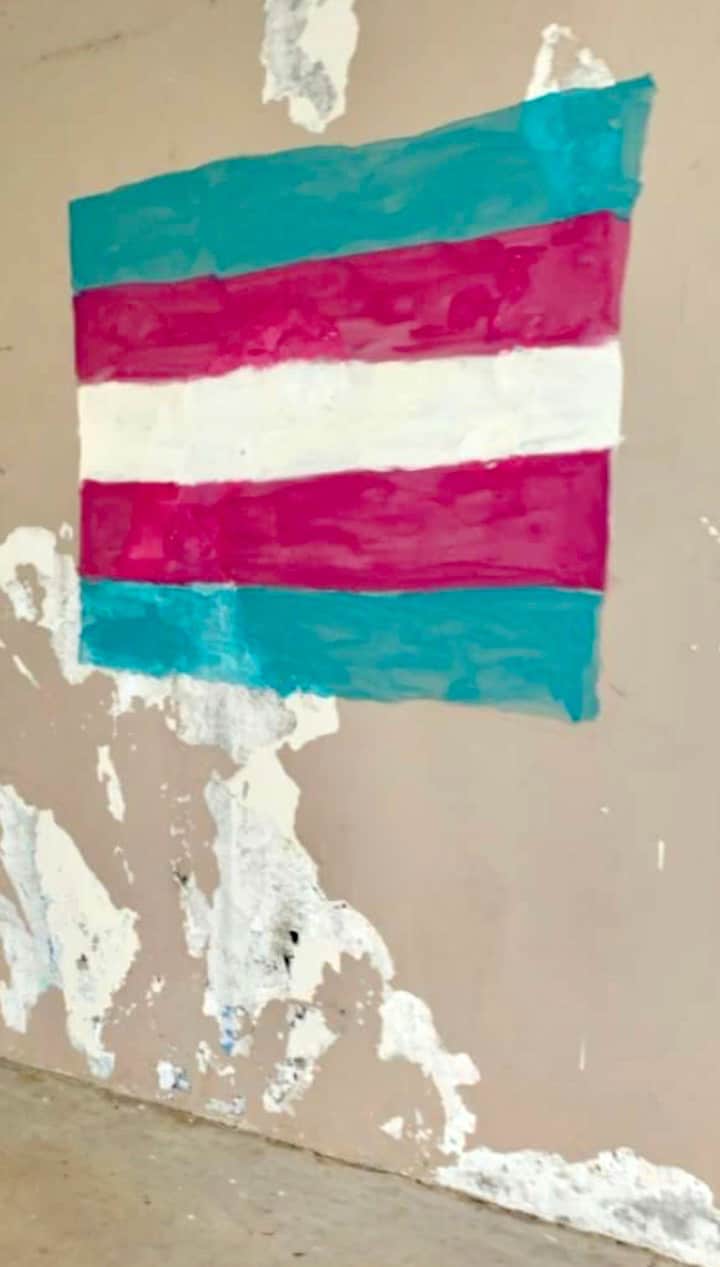 A transgender flag is painted in the tunnel next to the Darla Moore School of Business at the University of South Carolina. 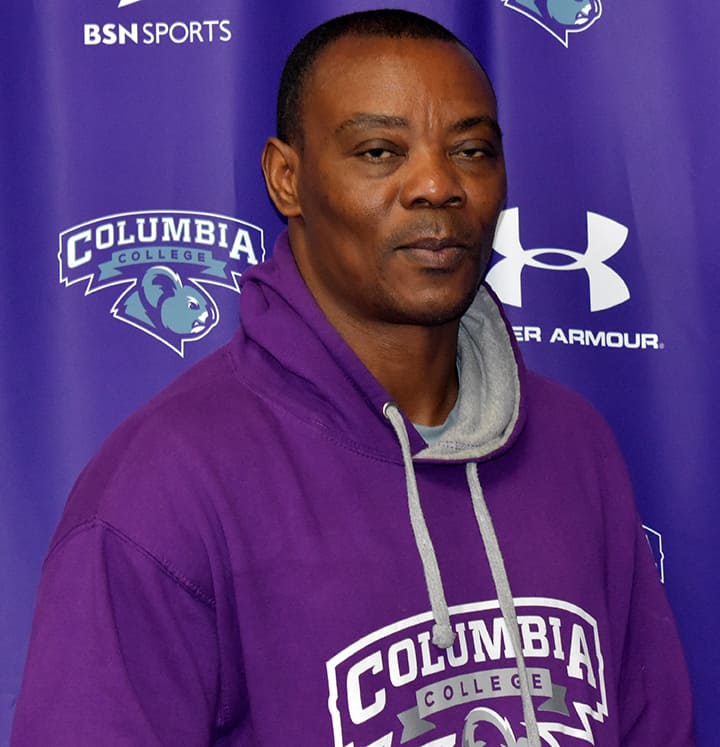 Eric N’Dri, the assistant track coach at Columbia College in Columbia, South Carolina, says he doesn’t have a problem with transgender athletes. 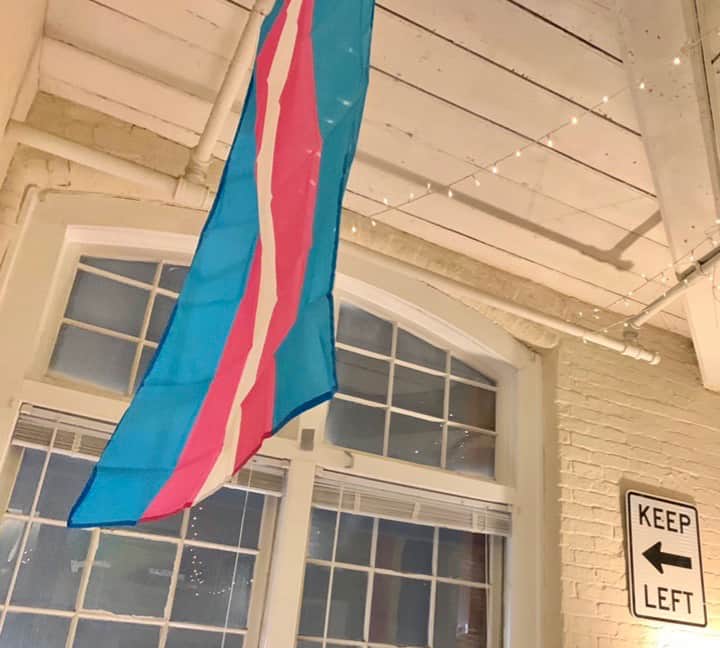 A transgender flag hangs inside of Kathryn Elrod’s apartment.