Lawmakers reach across aisle to seek return to paper ballots 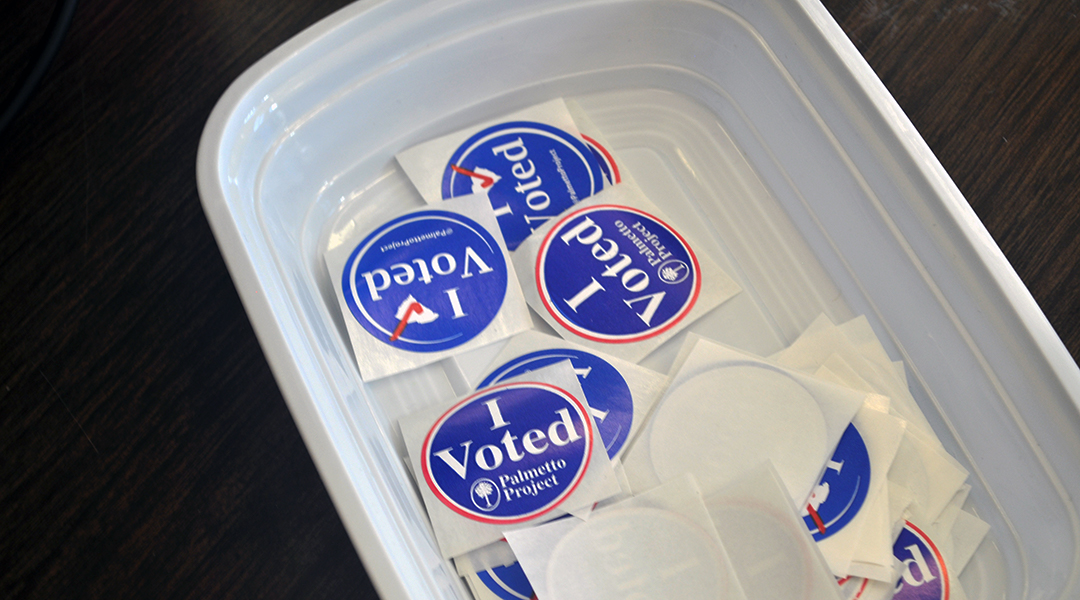 Voters in the 2018 midterm elections in South Carolina cast their ballots on machines that are nearly 15 years old, and many voters reported issues with the machinery.

In this year’s midterm elections, many South Carolina voters reported issues with the state’s nearly 15-year-old voting machines. A bipartisan group of state legislators is working to remedy the situation — and not by updating technology.

“Because this election had record turnout and there were some issues that happened in our major counties, that it’s important that the voters have confidence and trust in our election process,” Rep. Beth Bernstein, D-Richland,  said. “Based upon my research and the opinions of national experts, it is recommended that we go to a paper ballot system.”

Bernstein is one of four S.C. House and Senate legislators who are pre-filing bills next month that will suggest switching to paper or mail-in ballots to vote.

According to Ballotpedia, South Carolina is one of five states that uses only voting machines. With this system, the state lacks a paper trail for its voting operations.

“I would prefer a machine with a paper trail,” Rokey Suleman, director of Richland County Voter Registration, said. “I would prefer a ballot that the voter marks themselves like our absentee ballots.”

Proponents of the idea of returning to paper ballots also cite the simplicity of the system as one of its benefits.

With a paper ballot, all the voter needs is the ballot itself, a writing utensil and a private place to cast a vote. This system would also be an effective way to increase polling place capacity during times of larger voter turnout.

“If you have an extraordinary number of people coming to a poll you could actually set up stations,” Bernstein said. “You could just get cardboard partitions. It could be easily done to accommodate a larger crowd.”

While the S.C. Voter’s Commission has requested $60 million from the state to replace the 13,000 voting machines that the state purchased in 2004, Bernstein and the other legislators advocating for paper ballots are planning to prepare a supplementary appropriations bill that would go to the Senate Finance or House Ways and Means committees for funding.

In the end, Bernstein, Suleman and others in the state feel that there is a need for an overhaul of the election process in South Carolina, either paper ballots or new machines.

“I’m not wedded to one method over another,” Bernstein said. “But while we’re not, thankfully, a Florida or a Georgia, we do need to recognize that we’ve got to update.” 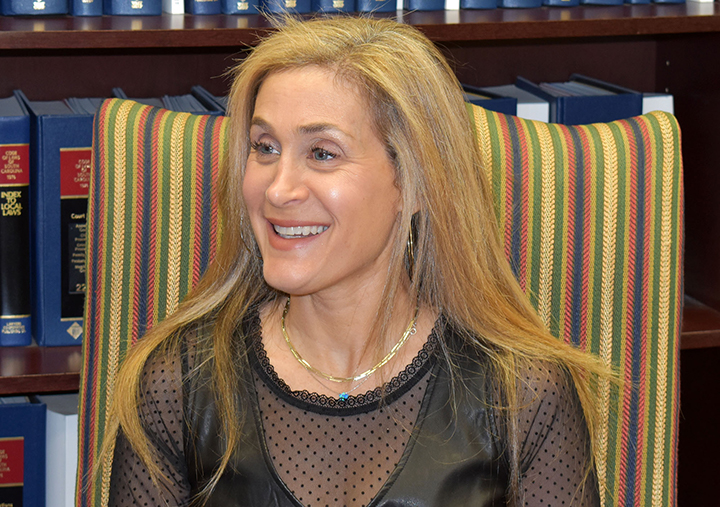 Rep. Beth Bernstein, D-Richland, is one of four legislators who believe a return to paper ballots could be a way to improve South Carolina’s election process.