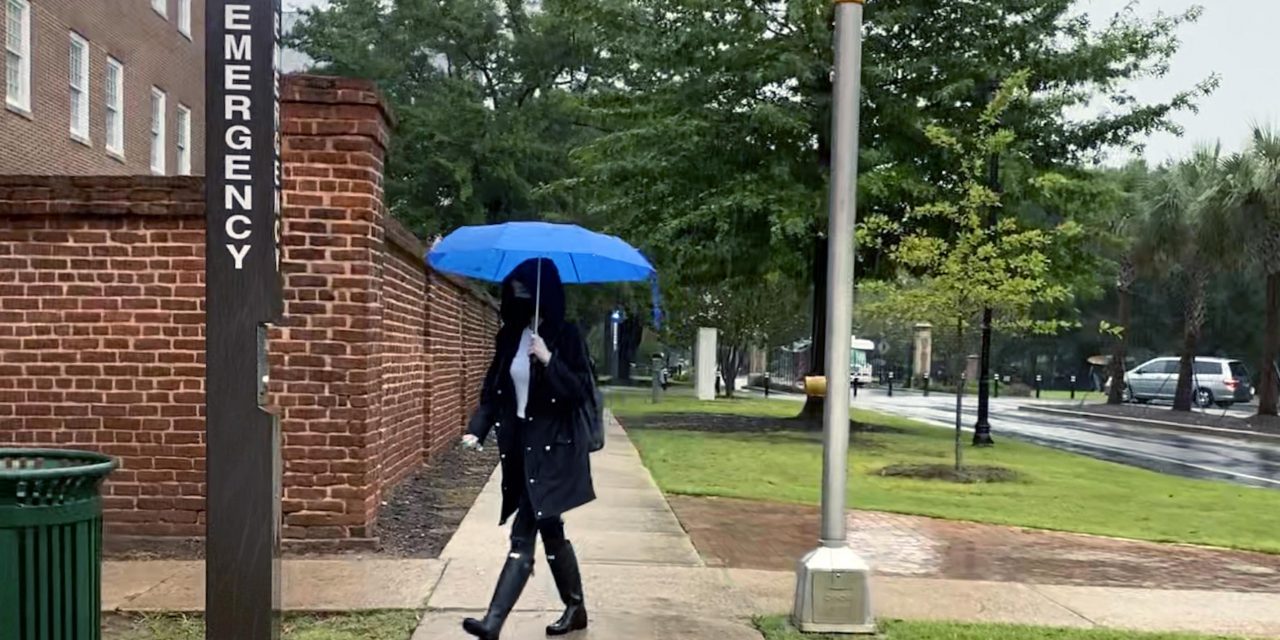 A student on the University of South Carolina campus faces threatening skies, heavy rains and tornado warnings brought on by remnants of Hurricane Sally.

The National Weather Service on Thursday issued a tornado watch for Richland County and surrounding areas which was set to expire at 6 p.m.

According to Richard Okulski, the Meteorologist In Charge at the National Weather Service, Columbia can expect four to six inches of rain on Thursday.

“What we are experiencing are the remnants of Hurricane Sally,” Okulski said.

Hurricane Sally is a level 2 hurricane that made landfall on the Gulf Coast with winds up to 105 mph Sally damaged areas in Alabama and Florida, including a section of the Pensacola Bay Bridge in Pensacola, Florida, as a result of strong winds and 30 inches of rain. The hurricane downgraded to a tropical depression on Wednesday night.

South Carolina is experiencing flash flood warnings throughout the state due to heavy rain. West Columbia’s Riverwalk Park and Amphitheater issued a temporary closing at 9 a.m. on Thursday due to flooding.

“Only travel if you need to,” Okulski said.

While rainfall this weekend is expected to be light to moderate in Columbia and surrounding areas, the National Weather Service will watch rivers throughout the weekend to evaluate flooded areas.

“Once it clears we will have to be mindful of any areas that are prone to river flooding. Be mindful of that throughout the weekend,” Okulski said.

At least one person has died in Alabama as a result of Hurricane Sally. 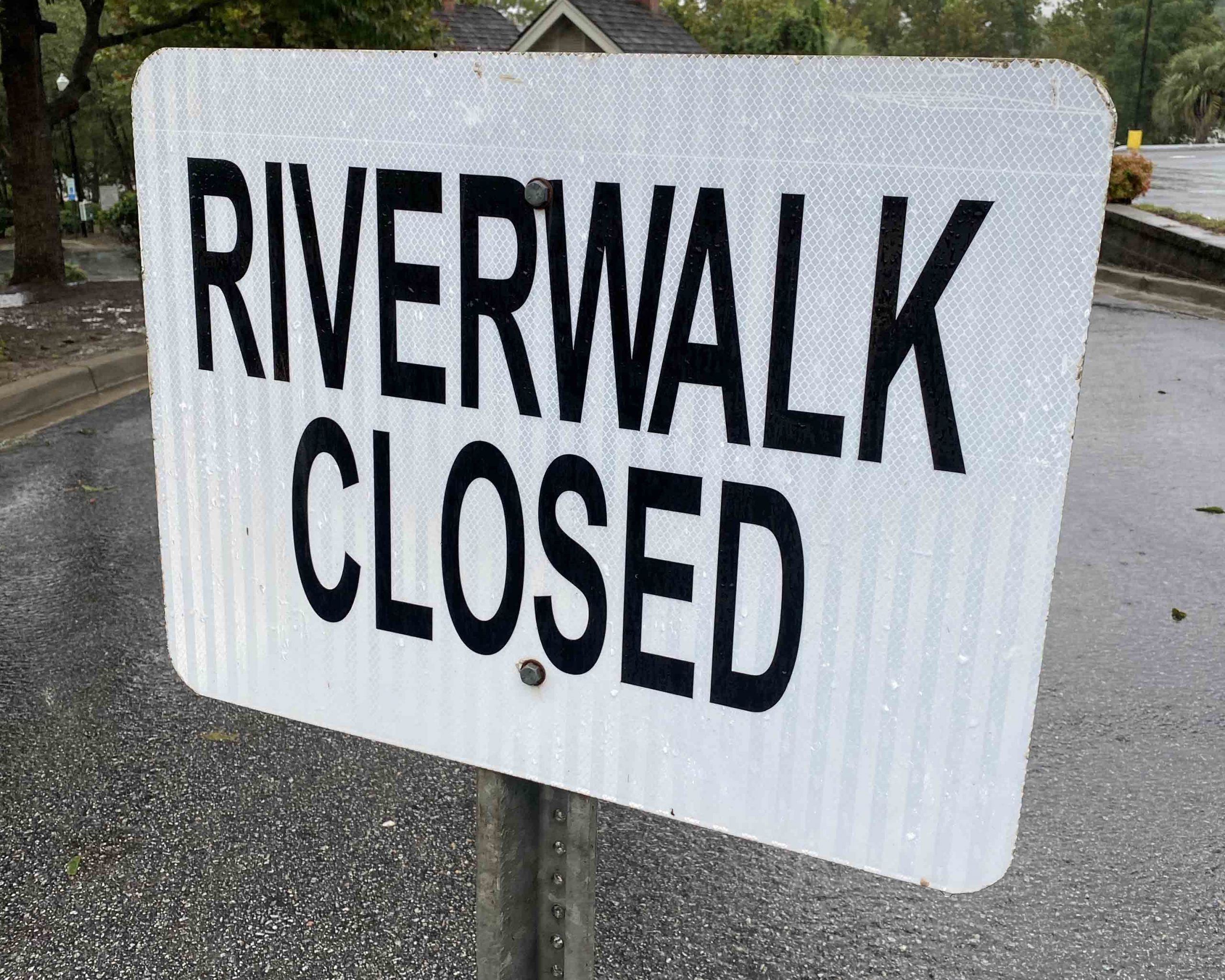 West Columbia Riverw and Amphitheater is closed due to flash flooding. 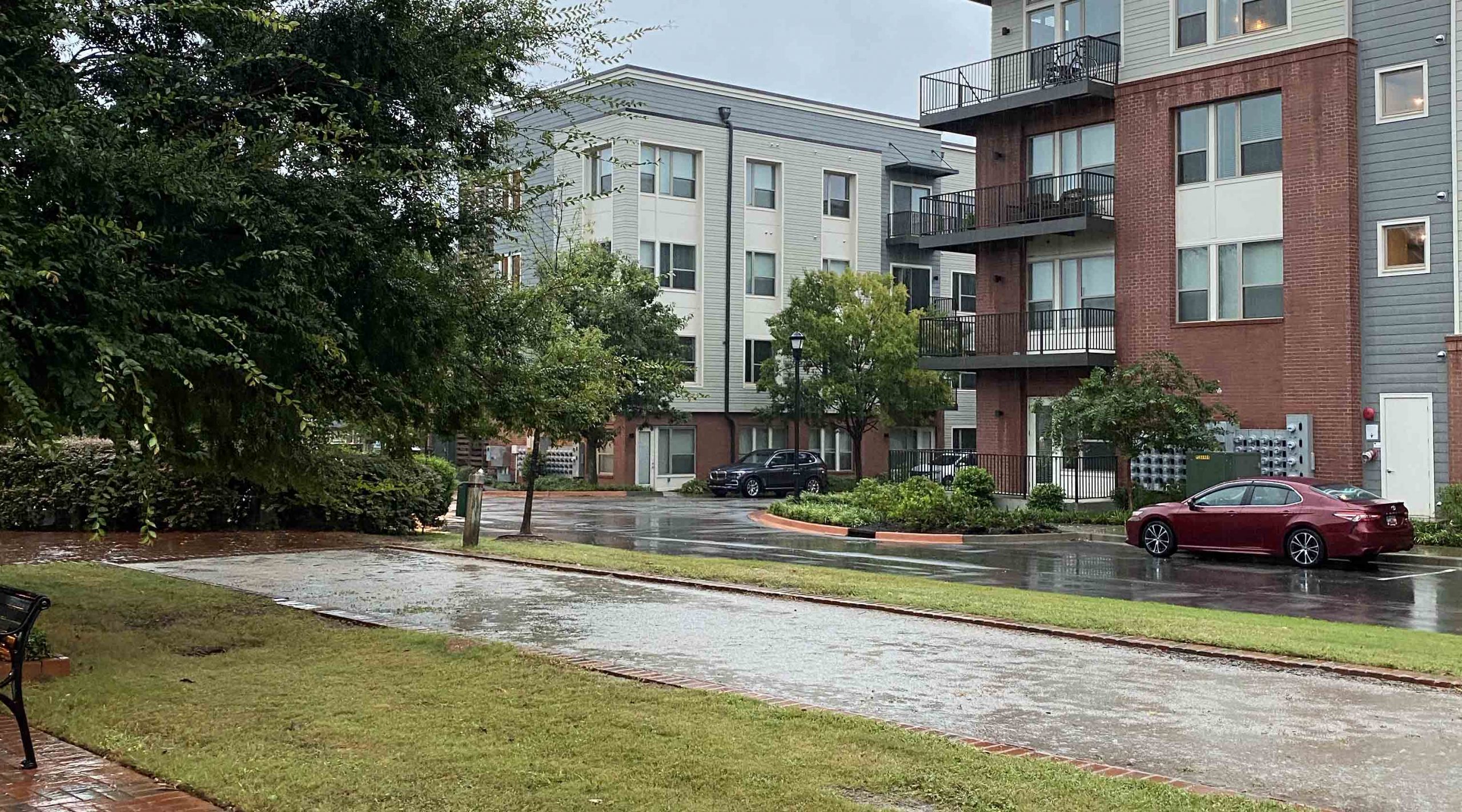 Rain covers the street at SolaStation apartment complex in Columbia. The Columbia area was under flood advisory much of the day. 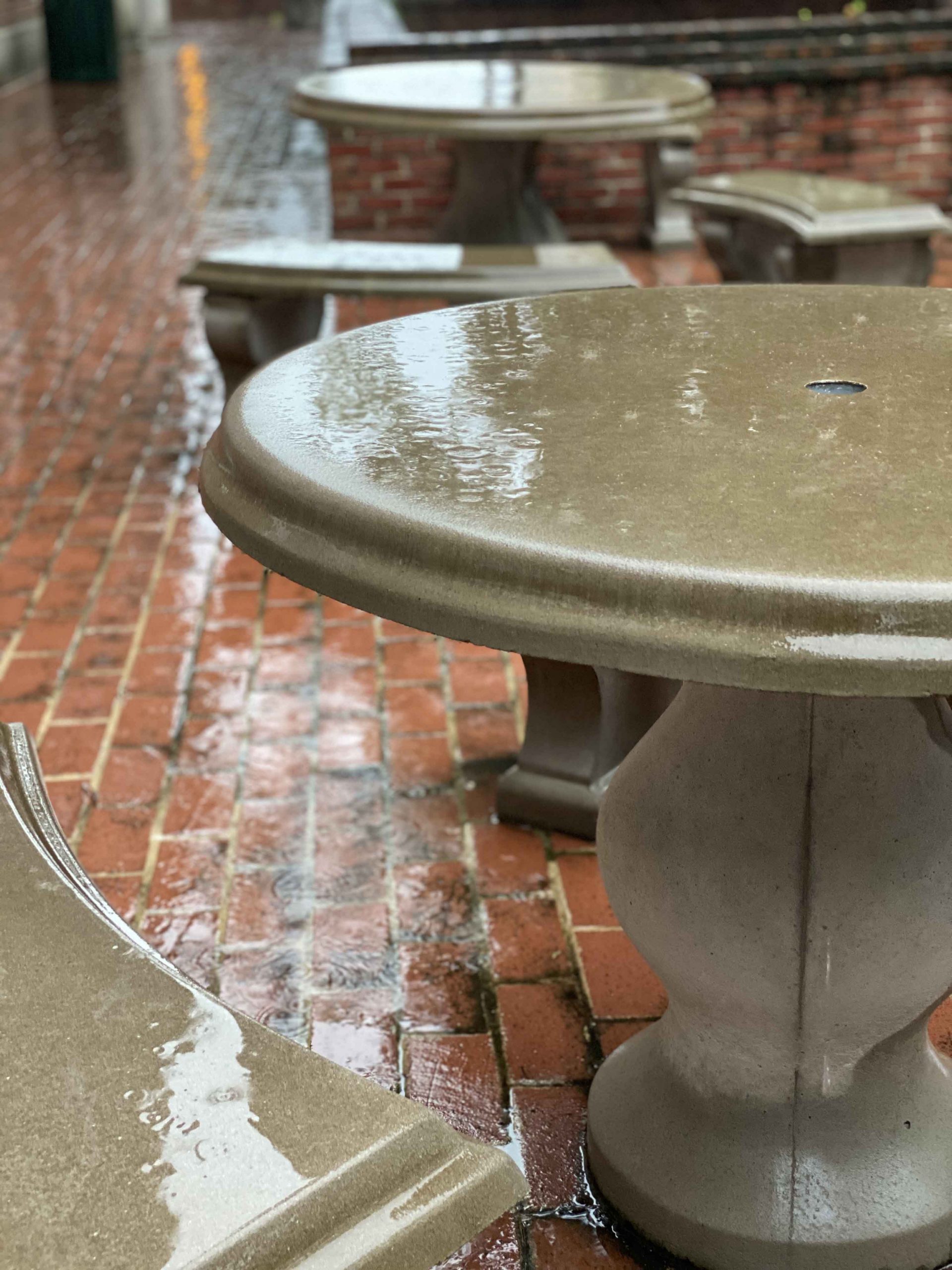 Outdoor tables on the University of South Carolina campus are covered with rain. 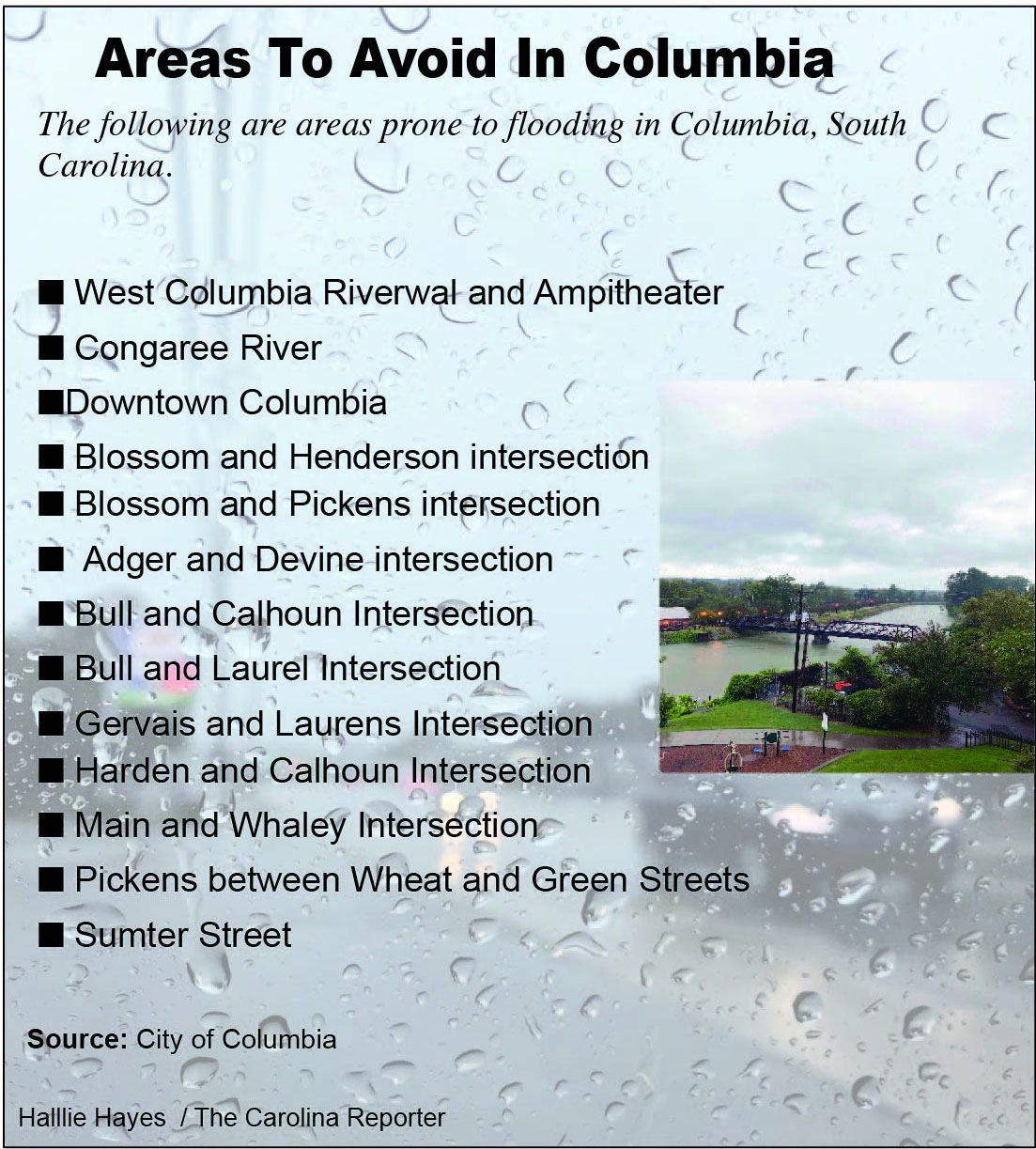