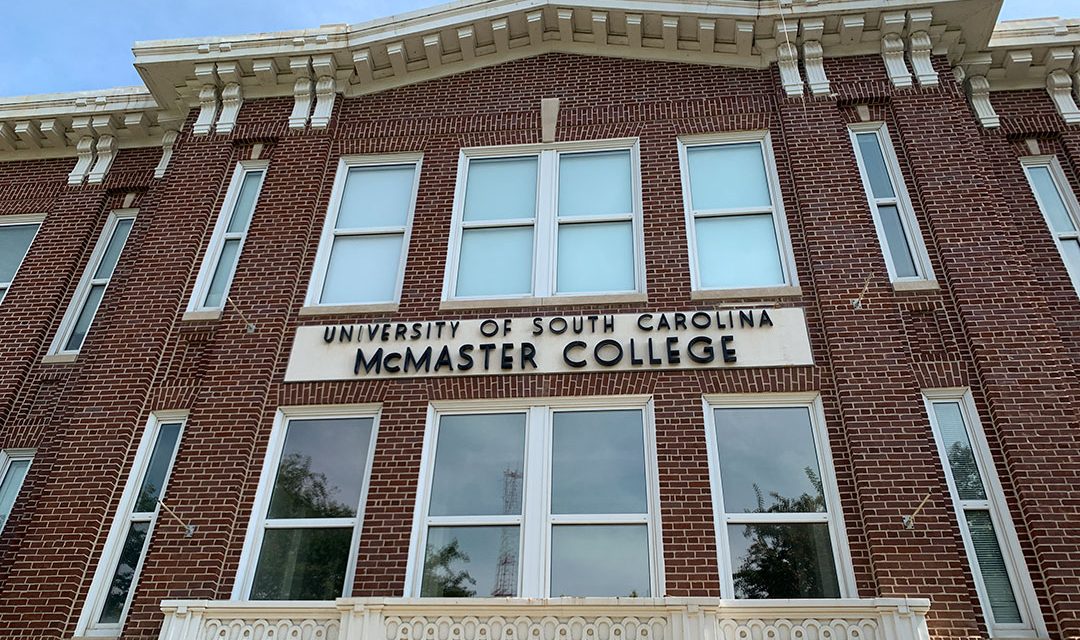 David Voros, the University of South Carolina professor who was accused of sexual harassment in 2018 and 2020, will begin teaching online in the spring semester, earning $91,923, a nearly 13 percent raise from his 2019 salary of $81,681.

Voros, who is at the center of ongoing civil lawsuits, is barred from physically returning to the university’s campus and will be teaching three courses completely online.

Voros has been accused of sexual harassment by three separate women, two other faculty members and a former student. The former student settled for $75,000. The two civil lawsuits remain.

Many students at the university have been advocating for the professor to be fired and removed from campus. The Coalition to Fire David Voros is a group of students who have been protesting and petitioning since December 2020.

“We’re going to stop at nothing to remove him,” said Sophie Luna, a student at the university, “The university is trying to sneak him in the back door because they think we’ve forgotten, but we haven’t. We will be here until he’s removed.”

For tenured professors like Voros, who has been teaching at the university since 2000, the firing process is often complicated and drawn-out. While he has not been able to teach classes or come to campus, he has continued to receive his salary, while the university awaits verdicts in the lawsuits.

He now makes a salary of $91,923, according to the SC Department of Administration website and University Spokesperson Jeff Stensland.

Voros will be teaching three studio arts classes online, ranging from a typically freshman class like “Introduction to Painting” to higher level classes.

“There are no plans to change current restrictions that prevent him from coming to campus and engaging in-person with students,” Stensland said in an email statement.

The fully online class schedule will allow Voros to meet his faculty obligations while maintaining physical separation from campus, according to Stensland.

Multiple attempts to reach Voros’ attorney were unsuccessful. The university’s attorney declined to comment on the state of the lawsuits, which could continue until at least March 2022. 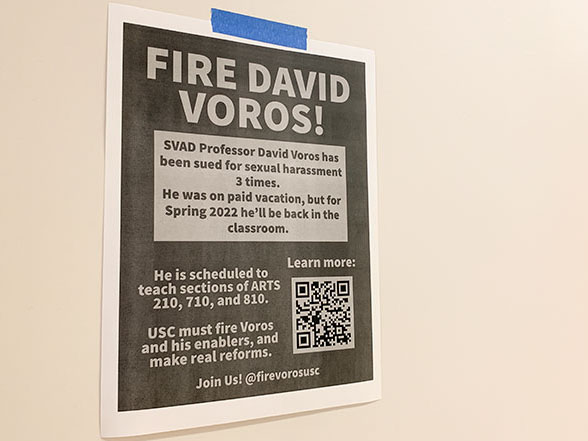 A sign hangs in the hall at McMaster College, where Voros teaches. The Coalition to Fire David Voros is a group of students who have been active since the fall of 2020. 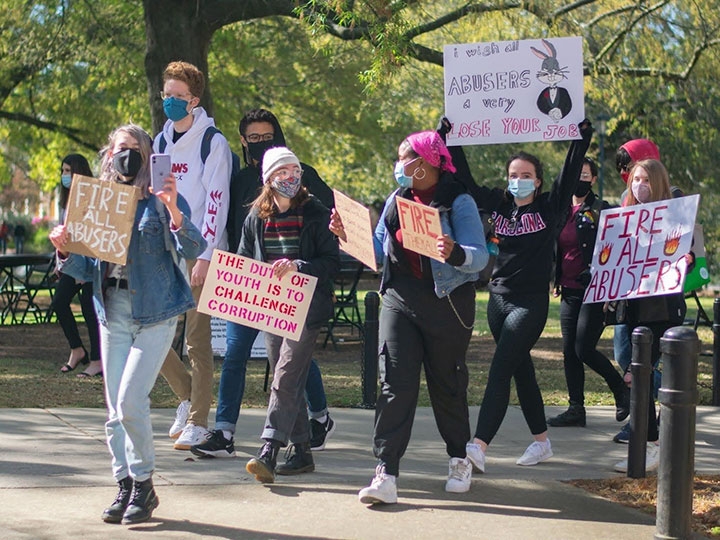 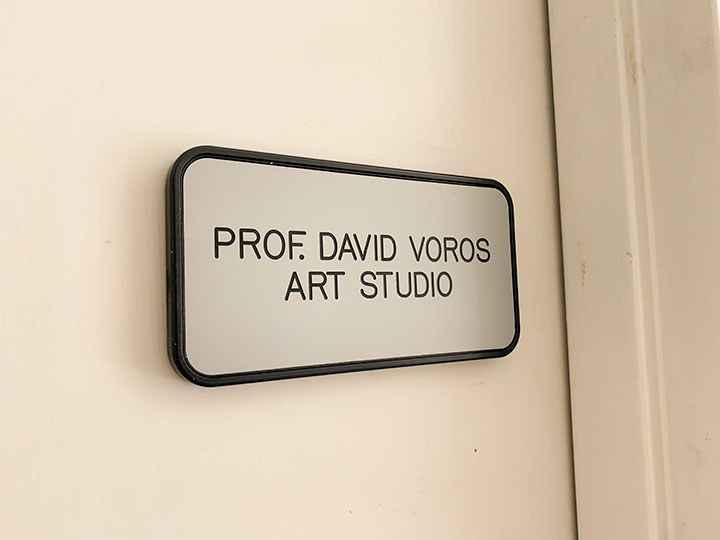 Voros has not returned in-person to the office since being accused of sexual harassment in a civil lawsuit late last year. The professor is still barred from campus, but will be teaching virtually in the spring. 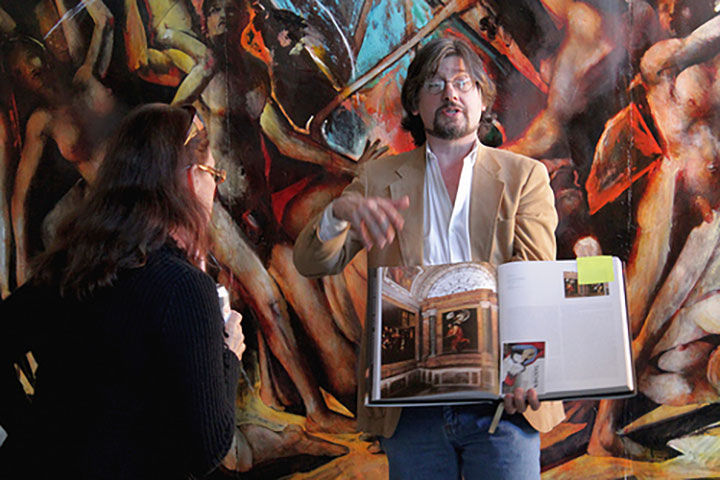 The University of South Carolina is now paying David Voros, a professor accused of sexual harassment, $10,000 more than they were during his fall 2021 sabbatical.