What a lost season meant to the Columbia Fireflies 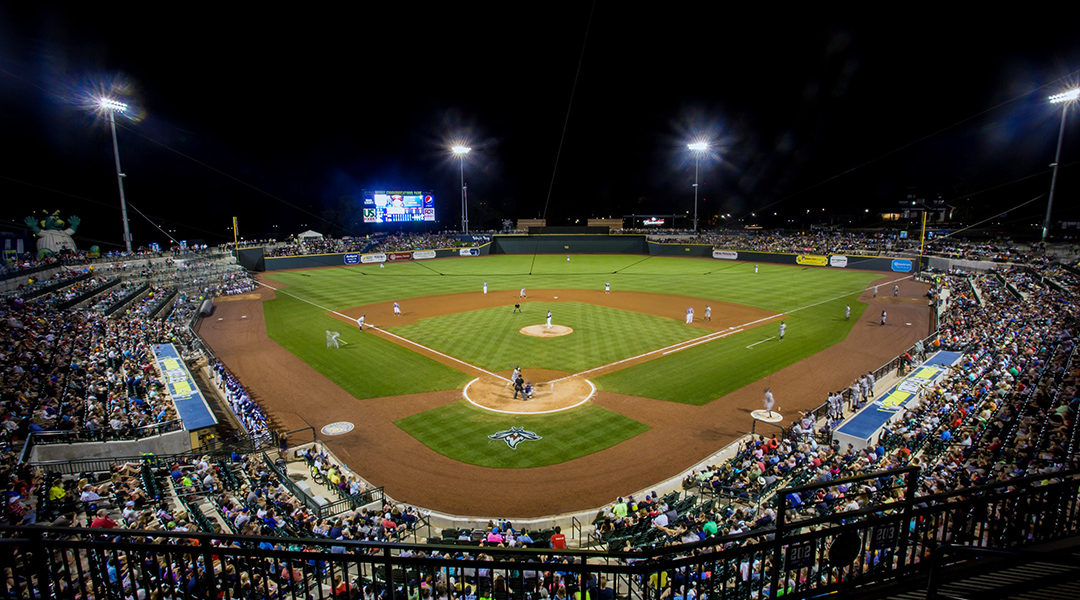 A full crowd at a Columbia Fireflies game was nonexistent in 2020 due to the coronavirus. The Fireflies are hoping for a return to normal in 2021 but have plans in place if that is not the case. Photo credit: Jeff Blake/BullStreet District

For minor league teams like the Columbia Fireflies, the coronavirus pandemic presented a newfound challenge of creating revenue for a baseball team that isn’t snagging fly balls or running the bases.

On June 30, Major League Baseball announced its minor league affiliates would not have a 2020 season. That resulted in an estimated 90% loss of revenue for the popular Midlands team, John Katz, the Fireflies president, said.

Unlike the Fireflies’ parent team, the New York Mets, and other teams across the professional leagues, the Fireflies aren’t afforded the luxury of generating revenue from large television deals.

“They have these massive TV deals, which in many cases account for 40 to 50% of their revenue, so it’s not as bad for them,” Katz said. “I’m not saying it’s great for anybody to be playing behind closed doors, but at least there’s still a steady stream of revenue coming in.”

Clara Castles, a fan of the Fireflies, was upset with the canceling of the season.

“I was pretty bummed the season was canceled because it is always something fun to do with friends in the evenings. We typically would go on Thursdays or Fridays, so we missed out on gathering with one another while watching some baseball,” Castles said. “As a young professional in Columbia, it is a great way to gather as friends or see friends I don’t usually see every day.”

With no baseball, Katz and his team were creative and hosted events and restaurant nights at the ballpark. The Fireflies hosted an OktoberFest on Oct. 3, allowing attendees to sample beers from local, regional and national breweries. Tickets were $40 in advance and $50 the day of. Still, he says this didn’t generate enough revenue.

“You know, it doesn’t help a lot,” Katz said. “I mean, you can have a month’s worth of these smaller events that we’ve been able to do so far and that, you know, they might take a crack at a decent Friday night.”

Even though these smaller events do not help out enough financially, Katz still finds them important for other reasons.

“Number one, as we kind of look forward to 2021, we know that things are gonna look different,” Katz said. “It’s important that we’re bringing people out to the ballpark so they can see the measures that we’ve taken thus far to keep people safe while they’re in the ballpark.”

Castles was pleased with the safety measures in place at the ballpark when she attended OktoberFest.

“I felt very safe throughout the entire event. There was plenty of space to sit distanced from people and each tent was spaced out very well to prevent crowding,” Castles said. “All employees were masked and patrons were masked when ordering beer or not drinking.”

Another reason for holding events is Katz’s drive to create a unified atmosphere at the ballpark.

“We as an organization are extremely grateful for the support that’s been shown to us by the community,” Katz said. “We’re here to bring people together and provide an exceptional experience for the fans that come. Over a very short history, I think we’ve built a reputation as folks who can do that and do a very good job at it.”

No one knows what the 2021 season will look like, but Katz said the Fireflies have a plan and will choose their best option as time inches closer. 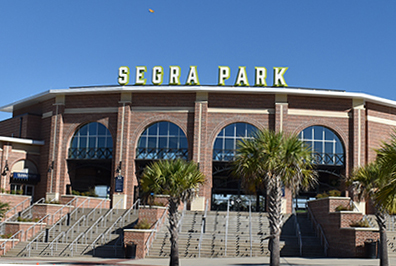 The Fireflies have played their games in Segra Park, formerly known as Spirit Communications Park, since 2016. 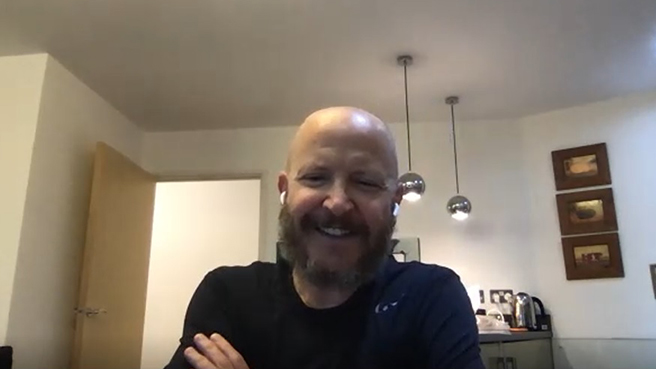 President of the Columbia Fireflies, John Katz, during a Zoom interview. Katz led the relocation for the Fireflies and brought baseball to the Midlands. 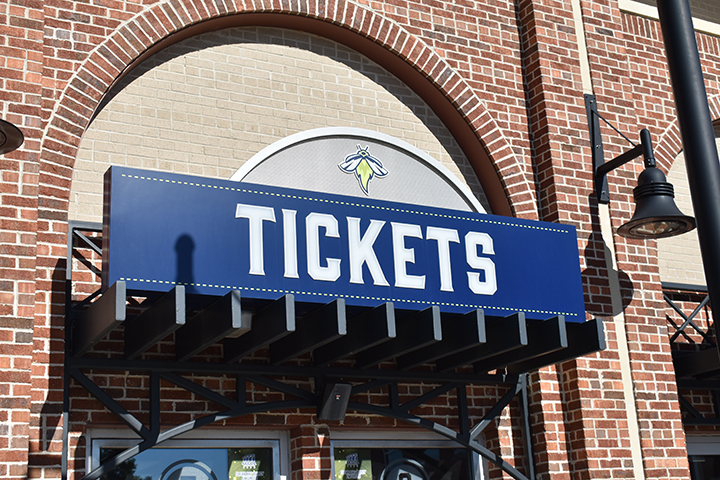 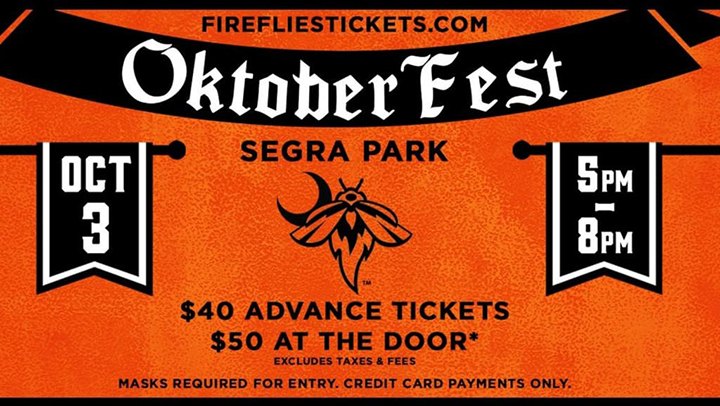