What bills made deadline during crossover day at the State House 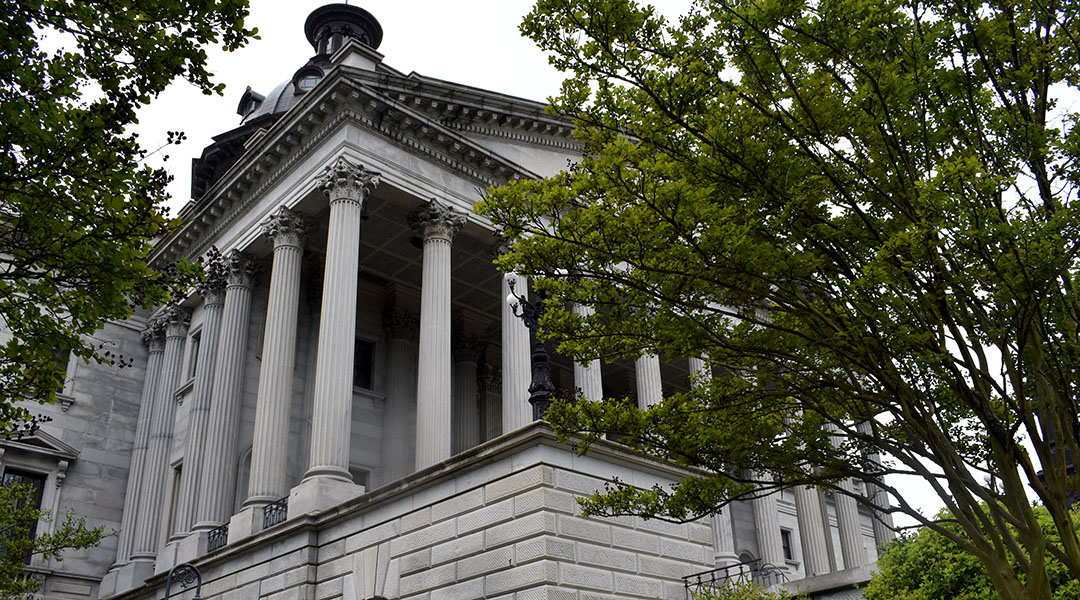 In South Carolina, this legislative session has been marked by efforts to reform K-12 education, enact medical marijuana legislation and restrict abortion.

But Wednesday’s deadline to move legislation from one chamber to the other spelled almost certain defeat this session for some measures.

Bills that didn’t pass during “crossover day” at the State House may still have an opportunity to pass this year, but the legislation would need to receive support from two-thirds of the members, a high hurdle. Otherwise, these bills will likely return for debate in 2020.

South Carolina Rep. Tommy Pope, R-York, said the chance they could gain two-thirds support and pass in 2019 is unlikely, especially with bills that are so divided.

“If it doesn’t get to there by that certain break time, the other body won’t take it up unless they have a two-thirds vote. So it’s rare that they would actually take it up,” Pope said.

Many bills were being contested, including medical marijuana, K-12 education, and fetal heartbeat abortion.

Sen.Tom Davis, R-Beaufort, is hoping to resurrect some elements of the K-12 education bill. Teachers were incensed that they were not consulted on issues of accountability and testing mandates and want more input in that section of the measure.

“I think we need to go ahead and make sure our teachers are being paid appropriately, I don’t think our teachers are getting enough money. That’s a very important bill to move,” Davis said.

Davis also pushed for passage of a medical marijuana bill that would allow provide the use of marijuana for patients suffering from certain diseases, including those experiencing PSTD and seizures. That measure is expected to return next year.

Among the bills that did not make the deadline was a bill aimed at preventing localities from passing bans on plastic and legislation that would restrict abortion at the time a fetal heartbeat is determined.

“We’re in the first year of a two year session so any bill that doesn’t pass this year will come back in in January and pick up right where it left off. It doesn’t have to start back at the beginning again,” Davis said.

Some of the contested bills, however, did make deadline. A bill that was created following the death of USC student Samantha Josephson was passed in the House. This bill would require rideshare vehicles to display lit up signs in their windows. 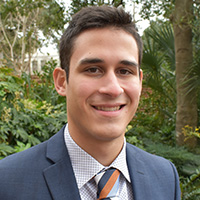 Matt Bumbaca is a senior broadcast journalism major from Rockville Centre, New York. His passion for sports and music is obvious in front of a camera or microphone. He has DJ’d for the Ryan Seacrest Foundation, WUSC the University of South Carolina’s campus radio station, and has also interned at Fox Sports Radio. Even though his ultimate goal is to work in sports he has the ability to do news reporting, directing and producing. Bumbaca plans to continue creating broadcast content that captivates his audience.