What fixing ‘Malfunction Junction’ could mean for business 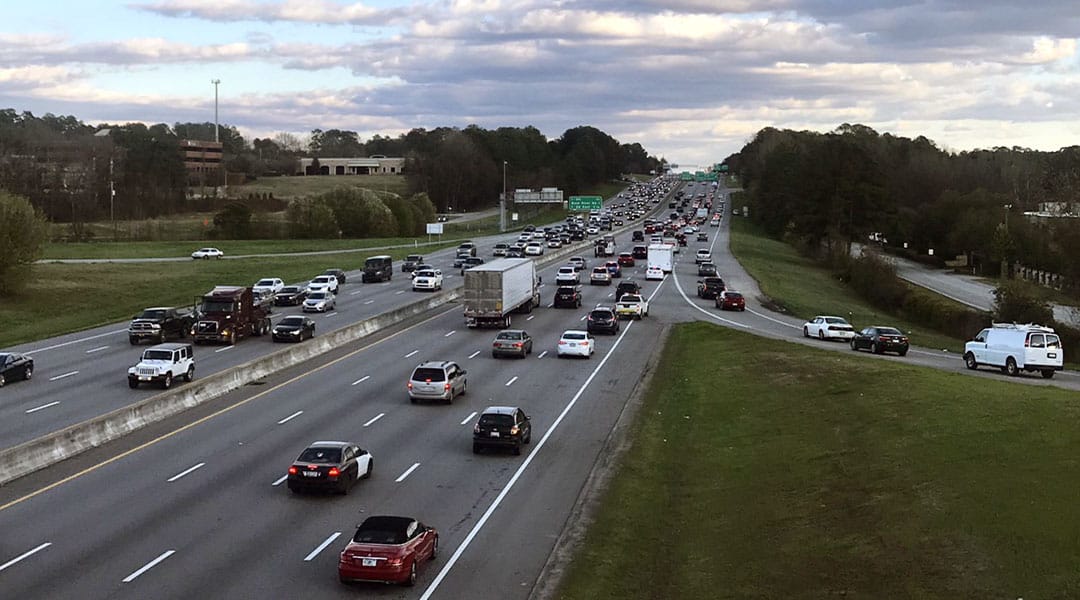 Often referred to as “malfunction junction,” this stretch of highway at the intersection of Interstates 20 and 26 is known for high congestion during evening rush hour. While there is a plan to fix this area, one local business owner wonders if the construction will affect business.

South Carolina Christian Dance Theatre is located just off the St. Andrews Road exit of Interstate 26.  Owner and director, Cynthia Dewar, says her front desk regularly receives calls between 4 and 6 p.m. about students running late due to rush hour traffic. Soon, she expects the traffic to get worse.

The $1.6 billion Carolina Crossroads project is being planned to address congestion along “Malfunction Junction,” where interstates 26, 20, and 126 meet. This corridor was built decades ago and serves as the major hub for Midlandscommuters. Columbia has expanded considerably since that time and that section of the highway experiences heavy traffic during morning and evening rush hours. The upgrades to expand the corridor are intended to ease congestion and the work is to be completed in five phases.

Dewar worries, however, what the project may mean for her nearby business and wonders that when lane closures and detours come if parents will be willing to wait for an extra 10 to 15 minutes in the car to drop their child off for their their 1 ½ hour dance class.

“They have so many other things that they’re doing as a family that 10 to 15 additional minutes could be a big change for them and they might not be able to do that,” said Dewar, a mother of two boys.

The Carolina Crossroads team, a part of the South Carolina Department of Transportation, has finished its Environmental Impact Statement outlining the projects’ effect on the natural habitat surrounding the St. Andrews and Bush River area and its effect on the people that live and work there. The project is now in the land acquisition phase.

The team is prepared to spend $240 million, about 15% of its overall budget, to acquire land and relocated hose displaced.

Project manager Brian Klauk said the Carolina Crossroads team has worked for years with the public to make sure the plan worked for them.

“As we move forward, each individual property owner that may be affected is on a case-by-case basis,” Klauk said. “They’re assigned an individual right-of-way agent that works with them on a daily basis to make sure that they understand the process, work through the process and that we reach an amicable and fair settlement if possible.”

Once this step is complete for each phase of the project, construction can begin on that phase. According to the Carolina Crossroads team, all five phases should be finished by 2029.

For now, Dewar does not have to relocate her business, which has been in the same spot since 2006. But to her, it doesn’t mean she’s in the clear. She worries about the noise and distraction, but even more so about losing customers. To Dewar, if those parents aren’t willing or able to take the extra time, they may decide not to sign up for classes for the year.

For that reason, Dewar has considered moving to another location during the construction. But she said it’s not all about business.

“I really need to think about what we’re doing as an organization, just to think about our families and how to serve them the best we can. If that means moving, then we need to do that,” Dewer said.

But come 2029, the interstate could be the thing saving commuters time.

Klauk reassures business owners that they won’t have to endure all five phases of the project and said usually only one would affect them.

“I would say that each individual business needs to look at individualized traffic flow around their property as this project progresses,” Klauk said. “With every phase that we build, there are going to be incremental improvements to the traveling public.”

Dewar believes the benefit of the finished project will outweigh the temporary costs and sacrifices.

“I think after five to seven years that it might be even easier,” Dewar said. “So, in the defense of the whole plan, I think that the longevity of this is great.”

Klauk also said the interstate improvements will benefit Columbia. He said there will be some impacts but wants everyone to see the long-term benefits.

“The Carolina Crossroads project ultimately will save lives and have a boost to our local economy,” Klauk said. “It’s going to reduce congestion time. The average driver is going to save about 112 hours per year in traffic time.”

And those aspects resonate with Dewar. She said her classes hear ambulances and fire trucks right outside the window during class almost every evening and she believes that the new interstate, once finished, will save lives.

But for now, it’s business as usual for Dewar and her staff.

“Knowing the information ahead of time, getting the plan like this and being aware of what’s coming is actually really important for us as a business,” Dewar said. 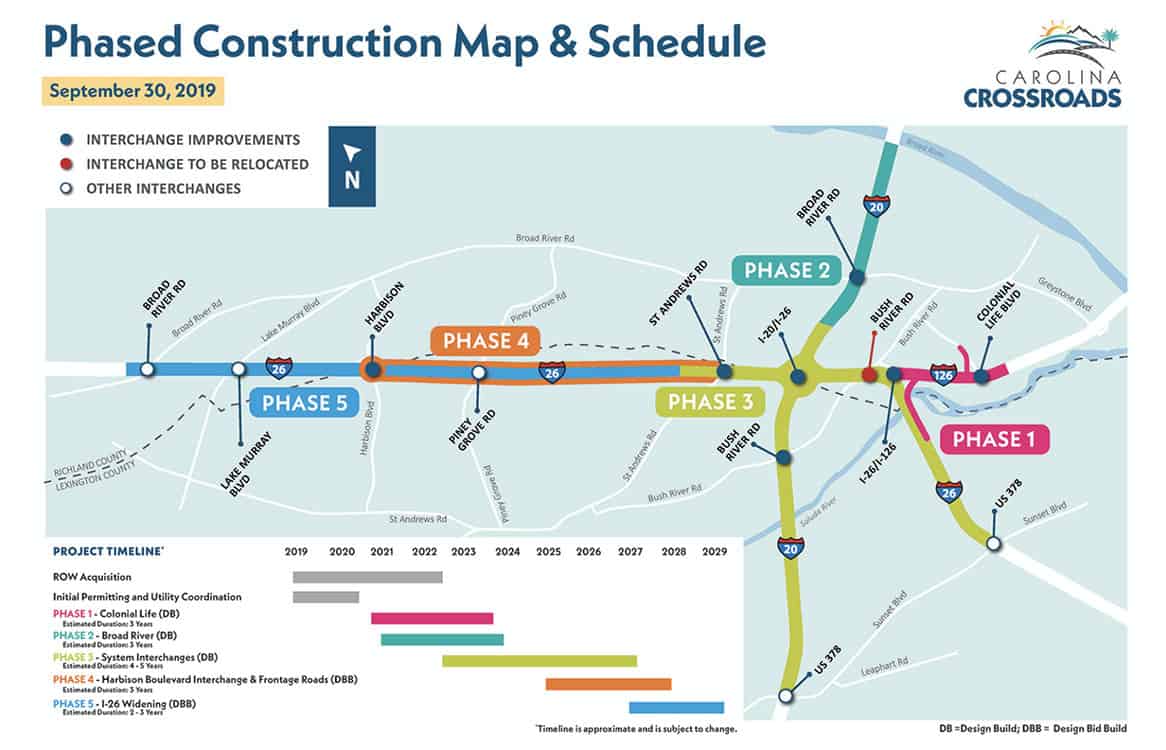 The plan for the Carolina Crossroads project. According to Klauk, the process will be completed in five phases. 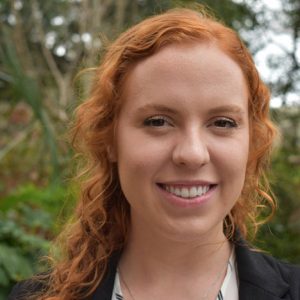 Mercy Myers is a Columbia native who is ready to be producer at a local television news station. She has worked as news director at Student Gamecock Television and been a peer leader on campus. She takes great initiative to be the best she can be at whatever she dedicates herself to without letting others fall behind. After interning at WACH Fox last summer, she is ready to be a news producer on a local or network level.