Why you should consider building a gaming PC 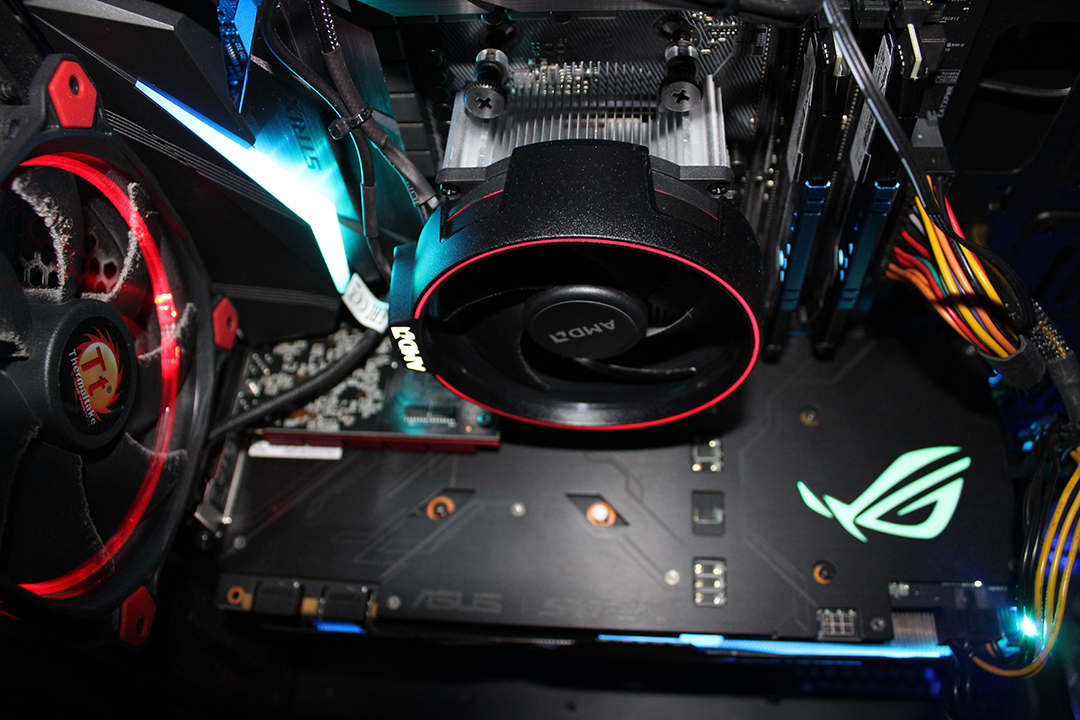 The processor (CPU) is housed behind the colorful middle fan. 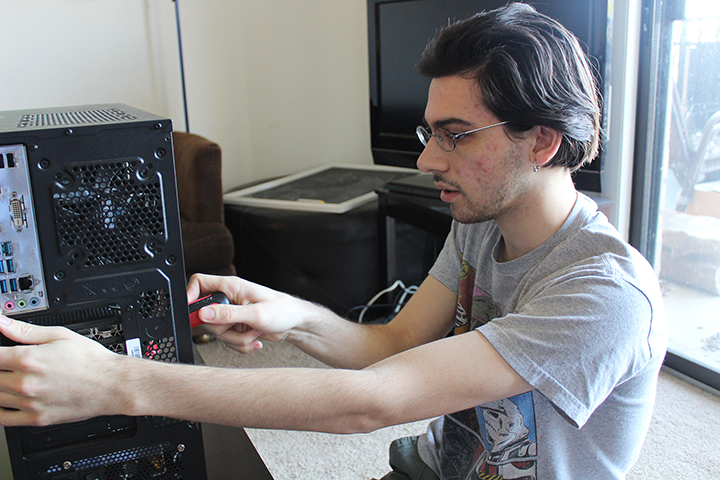 USC Computer Science student Chris McKinney has worked on nearly 50 different computers.  From McKinney’s experience, building and upgrading computers is not difficult if you know where to look for cheap components. 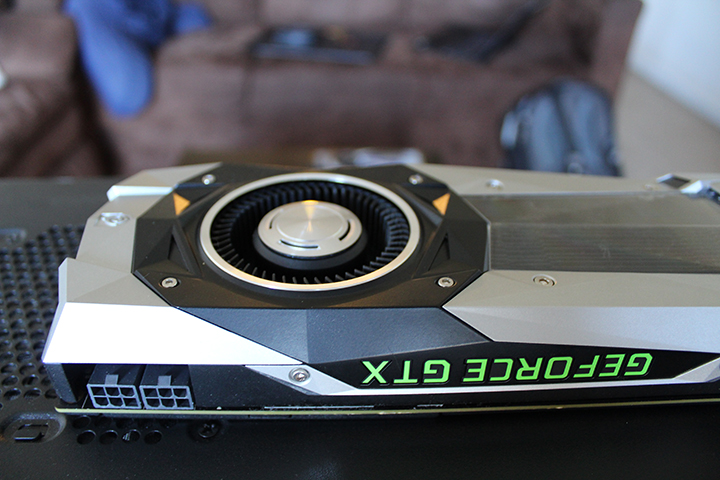 Graphics cards or GPUs are important to the performance of a PC for gaming. The better the graphics cards, the better graphics your computer will be able to process. 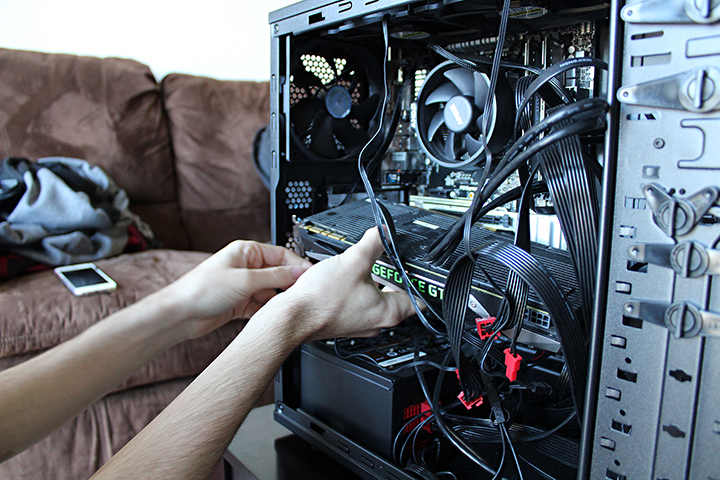 McKinney removes the graphics card from a PC, demonstrating that building or upgrading a PC may not be as difficult as it seems.

Chris McKinney, a computer engineering student at USC, has built quite a few computers. McKinney said that building computers is fascinating and that the amount of money that you can save by building your own rig is significant.

“It’s kind of cool, and especially if you’re willing to get a little bit creative you can get a lot more computing power for less money,” McKinney said.

If you’re an avid gamer and don’t already own a gaming PC, you may be missing out.

McKinney has a lot of experience when it comes to building PCs, having built five. McKinney’s experience is even greater if you consider the amount of PCs that he has upgraded or reconfigured, which is around 50.  McKinney has used these computers for both leisure and work.  One of the computers is used as a server, while another is used for cryptocurrency mining in their startup company Blue Chip AI.

From McKinney’s experience, building a computer can be much cheaper if you listen to this advice,: “Do not be afraid to go buy used hardware if you are at the budget level.”

“Used hardware is an amazing resource because there are a bunch of people out there looking to upgrade their stuff and they have old graphics cards or CPUs and motherboards even,” McKinney said. He said many people sell their old parts to help pay for the upgrades.

If the idea of building an efficient computer for a relatively low amount of money interests you, then click here.